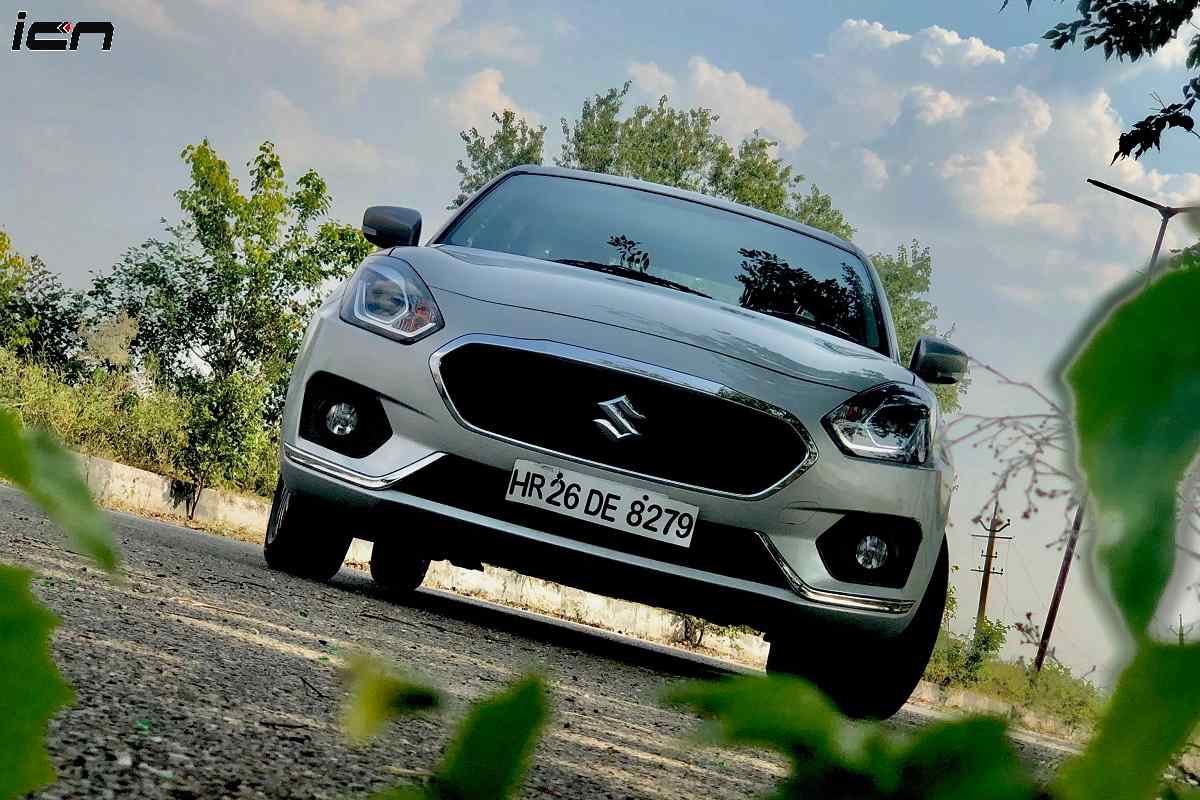 We have reported earlier that Maruti Suzuki will soon give a mid-life update to the Dzire subcompact sedan. According to Autocar, the updated version of the vehicle will hit showrooms by the end of this month. The 2020 Maruti Dzire facelift will receive a more powerful 1.2L K12C Dualjet petrol engine replacing the 83bhp, 1.2L K12B petrol motor.

The new Dualjet gasoline unit will deliver power close to 90bhp, thus making is 7bhp more powerful than its replacement. Just so you know, the BS6-compliant petrol engine was first introduced in the Baleno hatchback lineup.

The new Dualjet petrol engine is claimed to offer better fuel economy with reduced emissions than the existing 1.2L K12B gasoline unit. It has two fuel injector per cylinder and better gas recirculation system along with several upgrades. Similar to the current model, the 2020 Maruti Dzire facelift will come with a 5-speed manual and an AMT gearbox option.

The Dzire’s updated model will receive subtle cosmetic changes. It might get an all-new grille, revised front and rear bumpers, newly-designed alloy wheels and slightly revised taillamps. A few changes will also be made to its interior. Similar to the Vitara Brezza facelift, the new Dzire will come with the updated SmartPlay Studio infotainment system with Android Auto and Apple CarPlay connectivity.

Talking about Maruti Suzuki’s future plan, the carmaker is working on two all-new small cars that will be priced below Rs 5 lakh. Codenamed Maruti Y0M and Maruti YNC, the small cars will come with a new 800cc and a 1.0L engines respectively.

While the Y0M will replace the Celerio and launch by the end of 2020, the YNC might come as a replacement to the Alto K10 during 2021 festive season. The Indo-Japanese carmaker might also roll out the much-anticipated Jimny off-road SUV in the country. Its production is reported to begin in May, 2020.