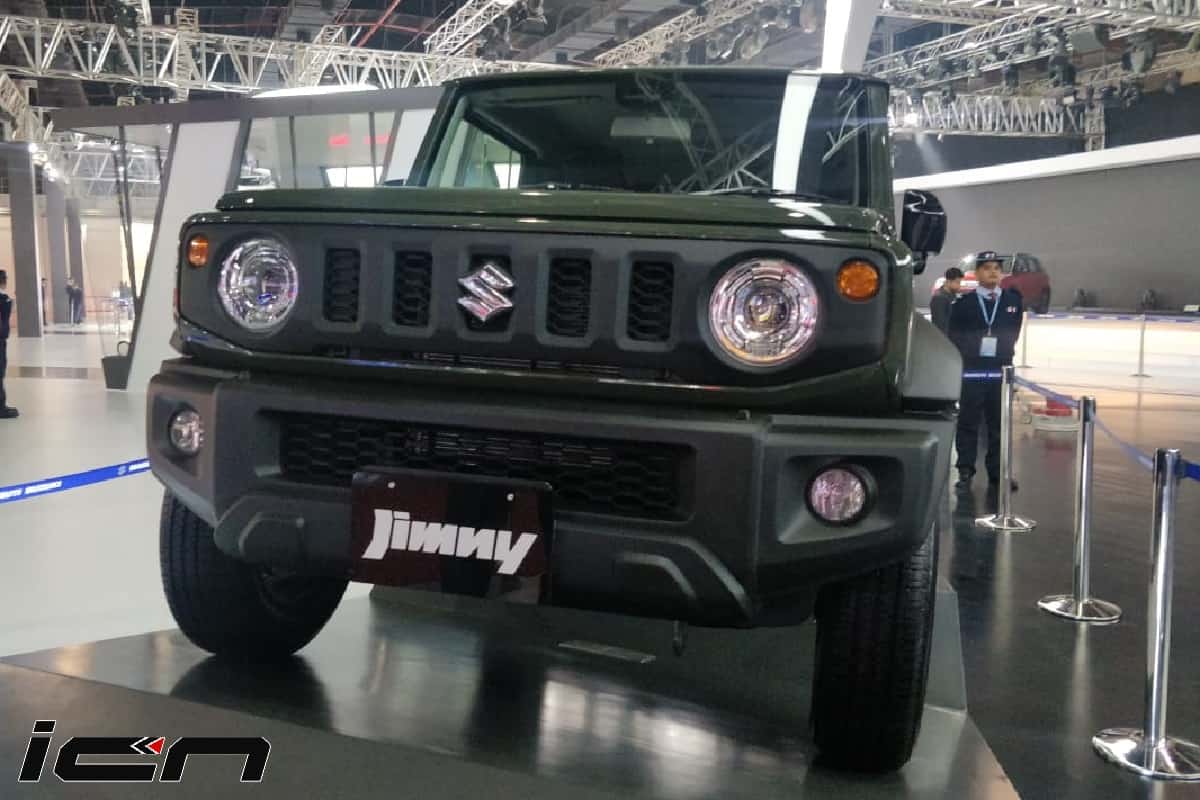 The new Suzuki Jimny will be produced at the brand’s Sanand based plant in Gujarat. Adding to it, the plant will also produce Jimny for several global markets. The carmaker aims to produce around 4000 to 5000 units of the mini SUV, most of them will be reserved for the export market.

The production of the new Suzuki Jimny is reportedly to be commenced in May this year. The new model will be launched in India by the end of this year or early 2021. It will be sold via Nexa premium dealership network. Adding to it, the new Jimny will be priced under Rs 10 lakh in the market. The new model will be introduced as a replacement for the legendary Gypsy SUV. Read – 2020 Maruti Vitara Brezza Gets 10,000 Bookings In 20 Days

Launched globally in 2018, the new-generation Suzuki Jimny is based on the same ladder-on-frame chassis. The small SUV retains the old-school boxy design with a mix of modern features. Four-wheel-drive system is available as standard. The SUV also gets Suzuki’s Smartplay infotainment system with Android Auto and Apple CarPlay support. Read – Top 4 Changes In Upcoming Maruti Suzuki Dzire Facelift

The Maruti Suzuki Jimny is powered by a 1.5-litre, 4-cylinder petrol engine that is capable of producing 100bhp of power and 130Nm of torque. Transmission choices include a 5-speed manual and a 4-speed torque converter automatic. In the European market, the mini off-roader is equipped with good amount of safety and security features like 6 airbags, autonomous emergency braking, lane assistance, and many more.