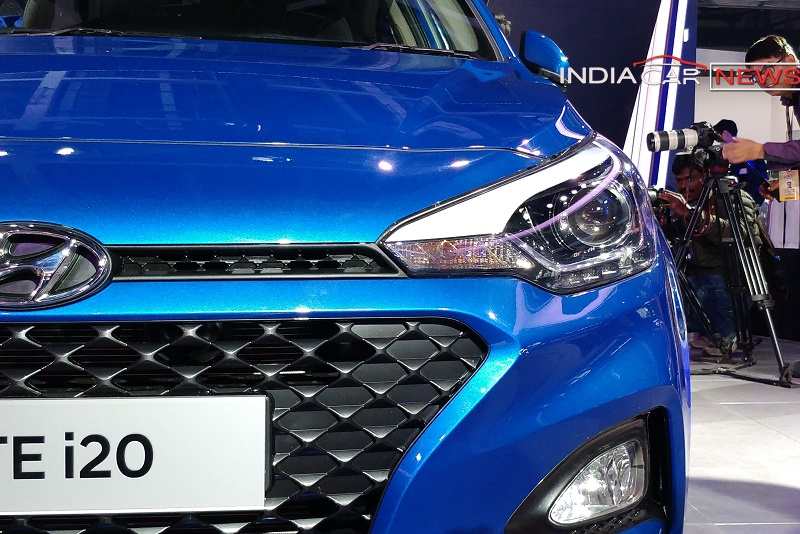 Hyundai will launch the next-generation Elite i20 hatchback in India in 2020.

We informed you earlier that Hyundai will launch the next-generation Elite i20 hatchback in India in 2020. The company has started testing the third-gen i20. In fact, the all-new Hyundai premium hatchback has been spotted testing for the first time.

The spotted model seems in early stages of production, but it still gives us some idea about the possible changes in the next-gen i20. The spy image reveals that the next-gen model will be wider than the outgoing model, which should improve the cabin space. The next-gen model will continue to sit under 4 meter in length to avail the excise benefits offered on cars measure below 4 meter. The current model is 3,995mm in length. 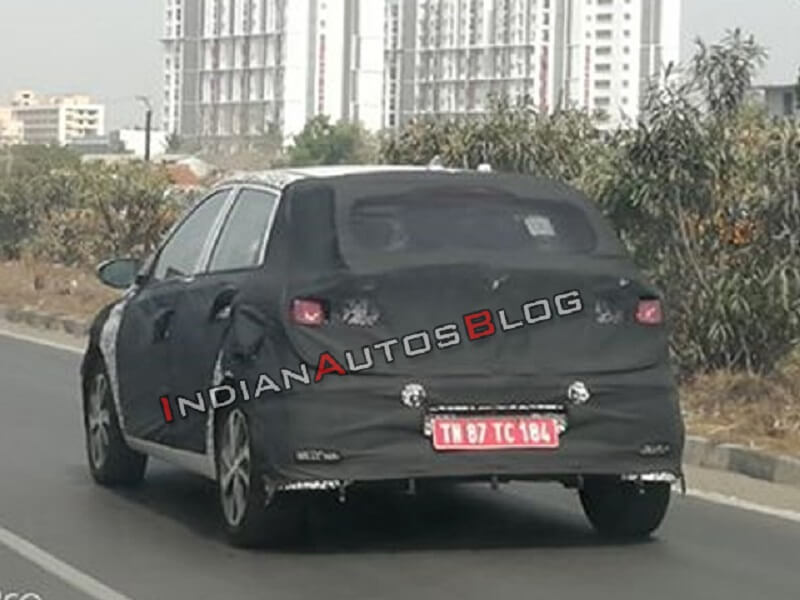 It is expected that the next-gen Hyundai i20 could share the interior components with the recently launched Hyundai Venue sub-4 meter SUV. The company is also testing the next-gen Grand i10, which is expected to be launched in the second half of this year. The new model is also likely to receive Hyundai’s latest Blue Link connectivity system. The new model is likely to offer premium quality interiors, improved cabin space and several high-end features. The hatchback is also expected to offer improved ride and handling. 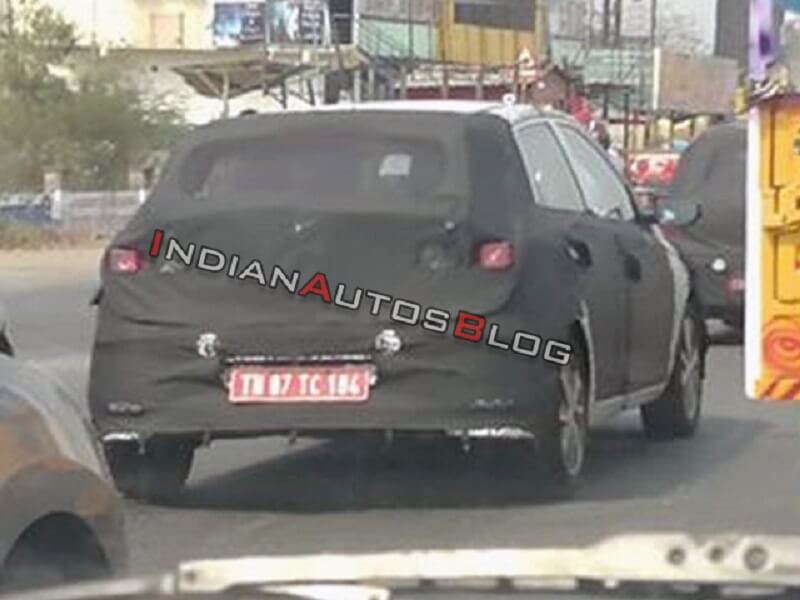