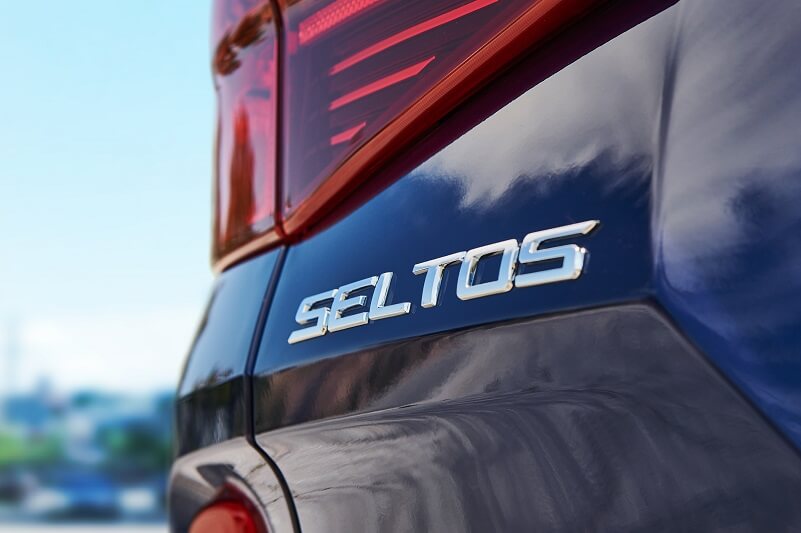 Kia Seltos will have an all-black interior with leather seat upholstery.

Recently, Kia Motors confirmed that its first SUV for India will be called Kia Seltos. We have already seen exterior design and styling of the vehicle, now the latest spy pictures reveal its interior details. The Kia Seltos will have an all-black interior with piano black inserts on the dashboard and doors. The leather seat upholstery with independent headrests, leather wrapped steering wheel and ambient lighting add more to its premium appeal.

The leaked pictures also confirm that the Seltos will get a Bose surround sound music system. The SUV will offer ample legroom for the rear seat passengers. There will be multiple storage compartments including bottle holders, cup holders in the door and near the armrest. For rear passenger comfort and convenience, the Seltos will offer rear AC vents and armrest. 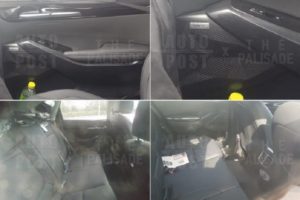 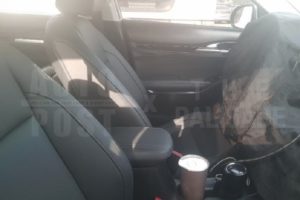 The Kia Seltos will come with a 10.25-inch touchscreen infotainment system along with features such as a 360 degree camera, head-up-display, coloured diver information display system and cruise control. The Seltos carries the signature tiger nose grille, LED headlamps with DRLs, LED fog lamps and pronounced bumper at the front end. It also gets alloy wheels, a contrasting roof. Read – This Will Be Second Kia Car In India

Engine details of the Kia Seltos are yet to be revealed by the carmaker. Though, it’s reported to come with a anew 1.5L petrol and a 1.5L diesel powertrains with both manual and automatic transmissions. The new Kia premium SUV is estimated to be priced between Rs 10 lakh – Rs 16 lakh (ex-showroom).