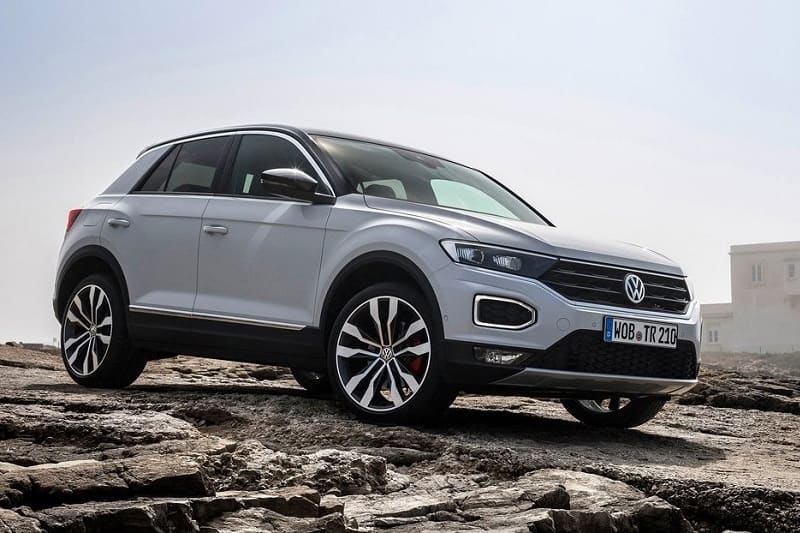 Early this year, Skoda and Volkswagen Group India had announced its India 2.0 strategy that focuses on increasing localization levels above 90% to improve customer satisfaction and cost rationalization. Besides this, both brands will introduce new products that will start arriving by 2020. The first product to roll out will be a mid-size Skoda SUV, followed by the Volkswagen T-Cross compact SUV.

According to a latest media report, Volkswagen India will launch an imported SUV “in couple of months”. It could be the Volkswagen T-Roc that made its world debut in August, 2017. If launched, the T-Roc will be among the first beneficiaries of the government’s decision that allows car manufacturers to import up to 2,500 units without any homologation in the country.  The imported right-hand-drive vehicles, however, should meet EEC (European Economic Community) or ECE (Economic Commission for Europe) or Japanese standards. Read – Volkswagen T-Track SUV India Launch Confirmed

In India, the Volkswagen T-Roc will be offered with petrol powertrain only. It might get a 2.0L TSI petrol motor that’s good enough for 190PS and 320Nm of torque. Similar to its Europe-spec version, the SUV might come with a 7-speed DSG transmission and 4Motion AWD system. Read – Volkswagen To Launch 4 SUVs In India

The company will bring in the fully-loaded variant of the premium SUV. The Volkswagen T-Roc sits on the brand’s MQB platform, and measures 4,234mm in length, 1,819mm in width and 1,573mm in height. It has a 2,590mm long wheelbase, and offers a boot space of 445-litres. One can further expand its cargo volume to 1,290-litres by folding the rear seat.