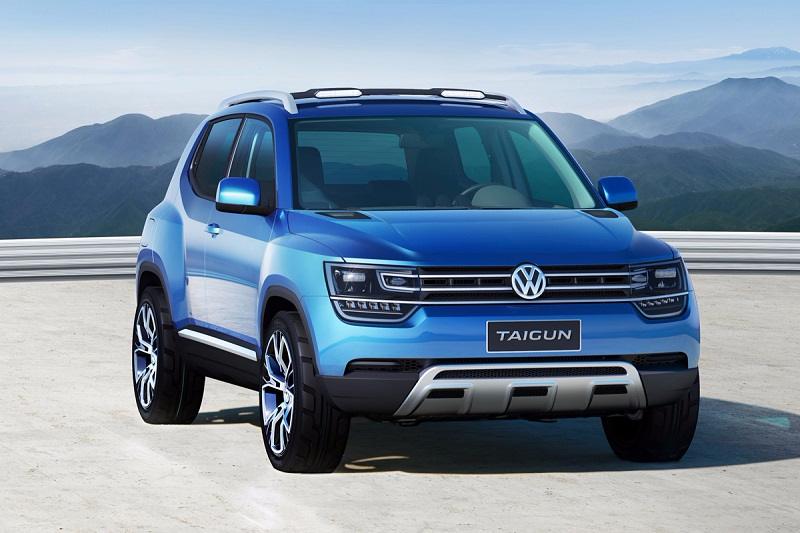 Image used for representation purpose only

We informed you earlier that Volkswagen is preparing an all-new small SUV, which will be positioned below the T-Cross SUV. If latest media reports are to be believed, the German automaker has actually started working on the new small SUV. The small Polo based SUV will first go on sale in the Brazilian market and will also be produced in Europe alongside the T-Cross.

Likely to be called the Volkswagen T-Track, the upcoming sporty urban crossover will be launched in the international markets in 2021. The new model could also come with hybrid and electric variants. The new model will share many elements with Polo and Virtus, including the MQB AO platform. In terms of pricing, the new Polo SUV will be positioned between hatchback and T-Cross.

By introducing the Volkswagen T-Track, the German automaker will phase out the Cross Polo nameplate. In the Brazilian market, the T-Track will take on the likes of the Hyundai HB20, Ford Ka Freestyle and others. The small SUV will be made available in multiple engine options ranging from 1.0-litre to 1.4-litre petrol engines.

In India, Volkswagen is gearing up for the launch of the locally developed compact SUV. The new model will be based on the heavily localised MQB AO IN platform. The T-Cross SUV will challenge the likes of the Hyundai Creta, Renault Duster, Nissan Kicks and the upcoming Tata Blackbird. It is quite early to comment whether the new VW T-Track will arrive in India or not. Since it will share the platform with the T-Cross, the T-Track could actually make its way to our market on a later stage.