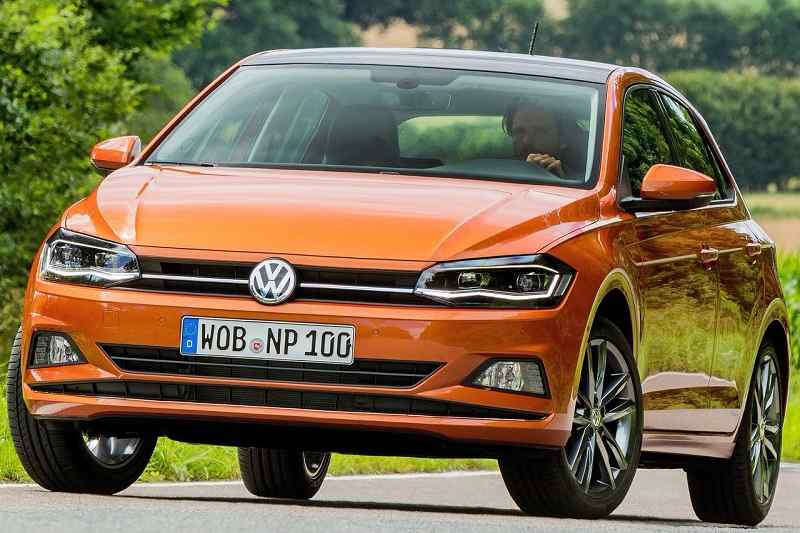 In order to improve sales, Volkswagen Group is planning to launch a range of new cars in the Indian car market. Skoda is leading the VW Group’s Plan 2.0, which includes development of platform and local development of products. The company is working on a locally developed MQB AO IN platform, which will be used to develop a range of India-specific cars. Here is a list of upcoming new Volkswagen cars in the Indian car market in the next 2-3 years –

Volkswagen India is reportedly planning to launch the T-ROC, which was unveiled in global markets in 2017. It will be the brand’s first model to avail government’s decision of allowing makers to import up to 2,500 units without any homologation in the country. It will be powered by a 2.0L TSI petrol motor that’s good enough for 190PS and 320Nm of torque. Similar to its Europe-spec version, the SUV might come with a 7-speed DSG transmission and 4Motion AWD system.

German automaker is also planning to import the Tiguan Allspace 7-seater SUV in India this year. The company had launched the 5-seater Tiguan SUV in our market in 2017. With high price tag of around Rs 28 lakh, this model failed to generate volumes for the German automaker. The Volkswagen Tiguan Allspace will arrive in our market as a CKD (Completely Knocked-Down Unit) and will be assembled at the Group’s Aurangabad facility. For the Indian market, the company could opt for the tried & tested 143bhp, 2.0-litre diesel engine. Continue reading…

German automaker is working on all-new compact SUV, which will be based on the MQB IN platform. Called the T-Cross, the new model is likely to have its India debut at the 2020 Auto Expo. Reports suggest that the VW T-Cross will come with petrol engine only. It is expected by a 1.5-litre petrol engine paired to a CVT or a 6-speed manual gearbox. The company could

Volkswagen is readying an all-new mid-sized sedan, which will replace the Vento. The new model will be based on the heavily localised MQB AO In platform. It is expected to be inspired by the VW Virtus sedan, which is already on sale in select Brazilian markets. The sedan will be powered by a 1.5-litre petrol engine or a 1.0-litre turbocharged petrol engine.

Recent media reports suggest that Volkswagen is considering the next generation Polo hatchback for the Indian market. Similar to the T-Cross and the Virtus, the new VW Polo will be based on the heavily localised MQB AO IN platform. The hatchback will sit under 4 meter in length and will challenge the Maruti Baleno, Hyundai i20, Tata Altroz and the Honda Jazz.