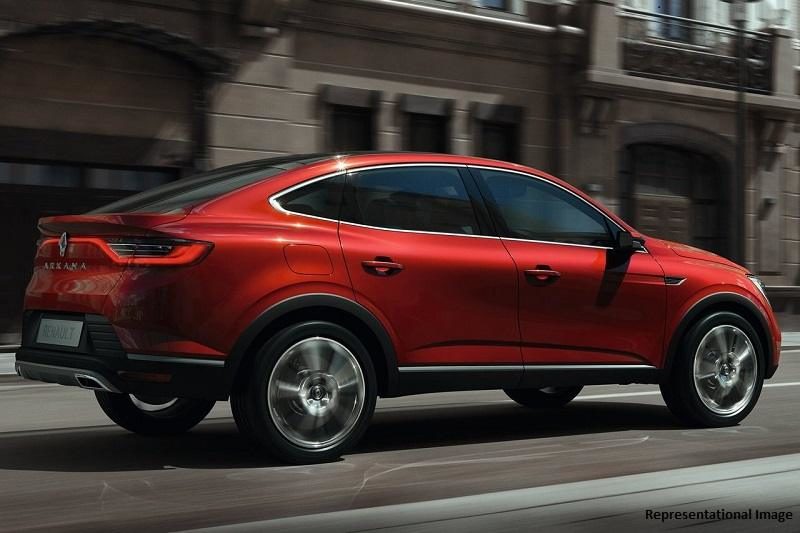 Renault has confirmed that it will launch new models every year in the Indian market. The French carmaker also revealed that it’s working on an all-new sedan that will see a release in coming years. While the carmaker hasn’t yet mentioned the segment, it’s more likely to be in the sub-4 metre category to challenge cars like Maurti Suzuki Dzire and Honda Amaze. Read – All-New Renault Duster Might Get A New 1.0L Turbo Petrol Engine

Currently, the carmaker has 350 sales and 250 service touchpoints across the nation. It plans to increase it by double folds in the next 2 years, with 400 dealerships in villages. Renault currently sells around 7% in rural markets and aims to take it to 30%.

The French carmaker has also confirmed an all-new subcompact SUV for India. Codenamed Renault HBC, the sub-4 metre SUV will be positioned against the Maruti Suzuki Vitara Brezza, Tata Nexon, Ford EcoSport and the newly-launched Hyundai Venue. It will be built on the CMF-A platform and might debut at the Auto Expo in February, 2020.

On coming April 2020, the new BS6 emission norms will be enforced in the country. With this, the French carmaker has decided to discontinue its 1.5L K9K turbocharged diesel engine that used in the Renault Duster and Captur. The company has also planned to discontinue its slow selling Renault Lodgy MPV.