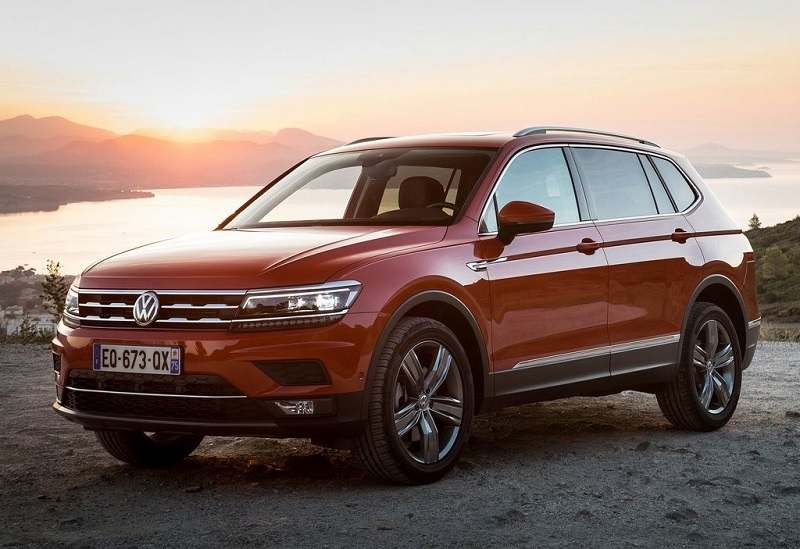 In comparison with the regular Tiguan, the Allspace is 226mm longer and has 110mm longer wheelbase.

We reported earlier that Volkswagen is planning to launch the T-ROC 5-seater premium SUV in India in 2019. This model will be positioned against the likes of Jeep Compass and Hyundai Tucson. A new media report claims that Volkswagen will also launch the Tiguan Allspace 7-seater SUV in India this year. The company had launched the 5-seater Tiguan SUV in our market in 2017. With high price tag of around Rs 28 lakh, this model failed to generate volumes for the German automaker.

It is still unclear whether Volkswagen will introduce the fully-loaded AWD 4MOTION variant of the Tiguan Allspace or not. The report claims that the company could only introduce the front wheel drive version of the SUV, which should help to curb pricing. In fact, Volkswagen would be in a position to price the new model equivalent to the current Tiguan SUV. Moreover, the company is yet to make a final decision on introducing the LWB model as an additional variant to the existing Tiguan or replace the current model. 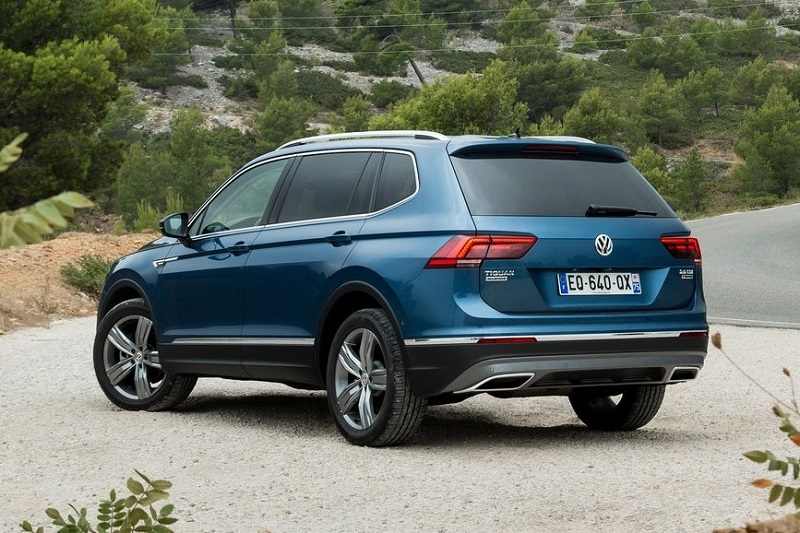 The Volkswagen Tiguan Allspace will arrive in our market as a CKD (Completely Knocked-Down Unit) and will be assembled at the Group’s Aurangabad facility. In terms of proportions, the Tigual LWB model is 4,712mm in length, 1,839mm in width, 1,673mm in height and has a wheelbase of 2,791mm. In comparison with the regular Tiguan, the Allspace is 226mm longer and has 110mm longer wheelbase. Also See – India-spec Volkswagen T-Cross – All details revealed

In the international markets, the Volkswagen Tiguan Allspace is available with a 1.4-litre turbo petrol engine producing 150PS and a 2.0-litre turbo-petrol that offers two states of tunes 180PS and 219PS. The diesel version of the SUV is powered by a 2.0-litre motor that offers 3 states of tunes – 150PS, 180PS and 239PS. For the Indian market, the company could opt for the tried & tested 143bhp, 2.0-litre diesel engine. 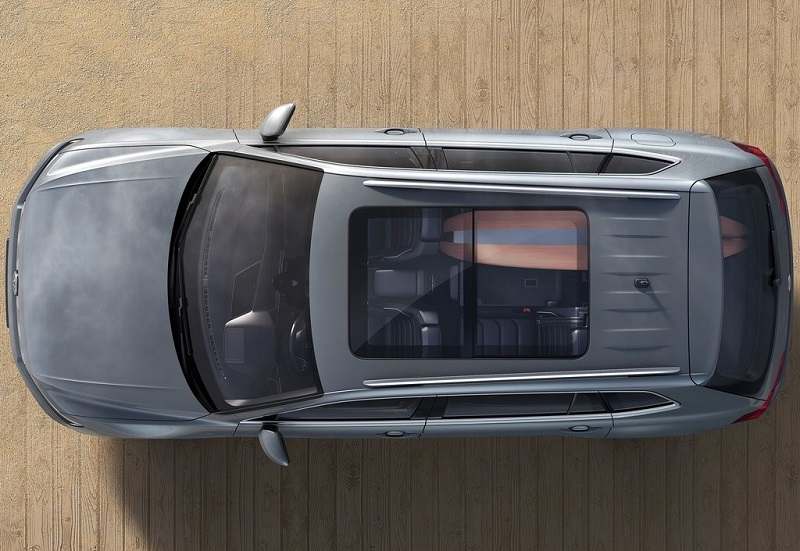 Volkswagen will also be launching the Polo and Vento facelifts in the country this year. Adding to it, the company is working on an all-new compact SUV based on the T-Cross SUV. The India-spec model will be built on the new Volkswagen Group’s MQB AO IN platform, which will also underpin the India-spec Skoda Kamiq and the next generations of Skoda Rapid and VW Vento.