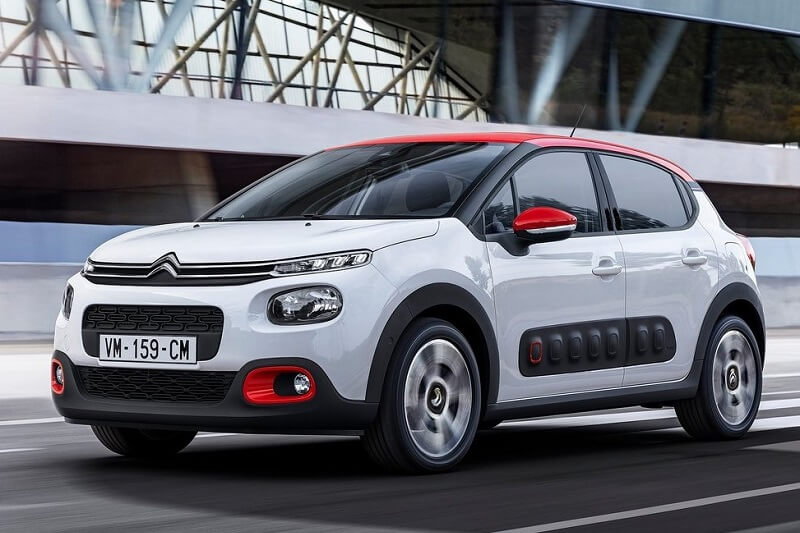 Hyundai Venue subcompact SUV from the South Korean carmaker arrived in India in late May, 2019. Within a couple of months, the Venue outsold the Maruti Suzuki Vitara Brezza and became the top-selling compact SUV in the country. In coming years, the subcompact SUV segment will see several new entrants from different car manufacturers. Here, we have listed the top 5 upcoming rivals of the Hyundai Venue.

Renault recently confirmed a new subcompact SUV for India, codenamed Renault HBC. Sharing the CMF-A platform with Kwid and Triber, this new vehicle could make its first public appearance at the 2020 Delhi Auto Expo. For power, the subcompact SUV might use the Triber’s 1.0L petrol engine producing 71bhp with 96Nm of torque. Both manual and AMT gearboxes could be on offer.

The Japanese carmaker, Honda is also working on a subcompact SUV that will be based on the new Amaze platform. Reports suggest that it could be co-developed by Honda Cars India and Honda Prospect Motor Indonesia. The vehicle might have its world premiere at the Auto Expo 2020 in February. The new Honda subcompact SUV might share its powertrains with the Amaze sedan – i.e. 89bhp, 1.2L i-VTEC and 99bhp, 1.5L i-DTEC.

Kia Motors that recently begun its Indian operations with the Seltos SUV, will also enter into highly-competitive subcompact SUV space. The new Kia sub-4 meter SUV might debut at the 2020 Auto Expo, followed by its official launch. It could share platform and most of its components with its closest rival – Hyundai Venue. Though, it will feature an all-new bodyshell. Engine options on offer might include a new 118bhp, 1.0L turbocharged petrol and a 115bhp, 1.5L diesel.

Toyota’s re-badged version of the Vitara Brezza will also be among the new contenders of the Hyundai Venue. Reports suggest that the new subcompact SUV from Toyota will be significantly different from Maruti Suzuki’s Vitara Brezza. It might get new grille, revised bumpers, newly-designed alloys, updated tailgate and new taillamps. Toyota’s Vitara Brezza could also be offered with the hybrid powertrain.

PSA Group is ready to re-enter in India with Citroen brand. In April 2019, the carmaker unveiled its first product for India – Citroen C5 Aircross – that will go up against the Jeep Compass, Hyundai Creta and MG Hector. The second product from the French carmaker could be a subcompact SUV that might hit roads sometime in 2021. It will be a shortened version of the Citroen C3 SUV, and will have a localisation level of up to 90-95%.