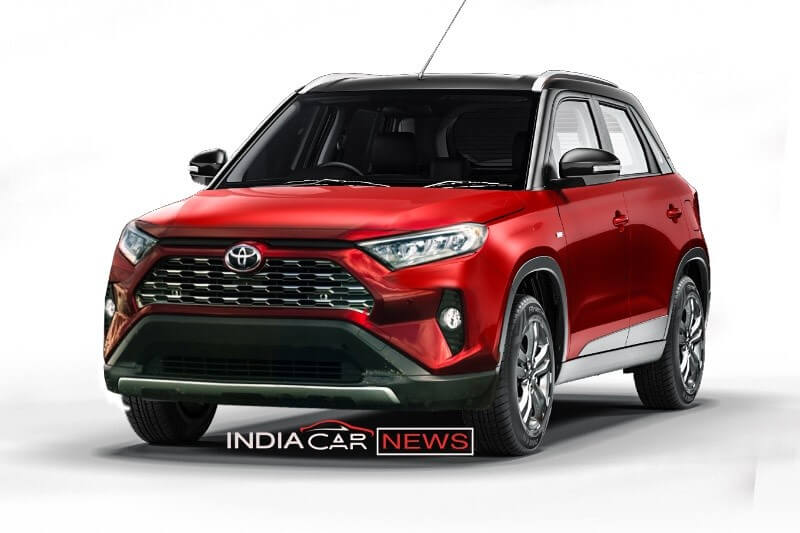 4 new Toyota cars based on Suzuki models coming in India.

Toyota and Suzuki had joined hands in 2017 to develop electric cars, technologies and platforms for the developing nations. Adding to it, the JV also includes product and technology sharing agreement. It was confirmed that Toyota will launch the re-badged Baleno and Vitara Brezza in India. While the Toyota’s version of the Baleno will arrive in the second half of 2019, the re-badged Vitara Brezza will only arrive in 2022. It is expected that the company will only launch the re-badged version of the next-generation Brezza, which is expected to arrive in 2021-22.

In order to further consolidate, Suzuki and Toyota have announced their future plans not just for India and global markets as well. What’s interesting is that Toyota will develop an all-new C-segment MPV in India. The Japanese automaker will take help from Suzuki in to develop this India-specific model. Adding to it, Toyota will also introduce the re-badge the Ertiga and Ciaz sedan in India. 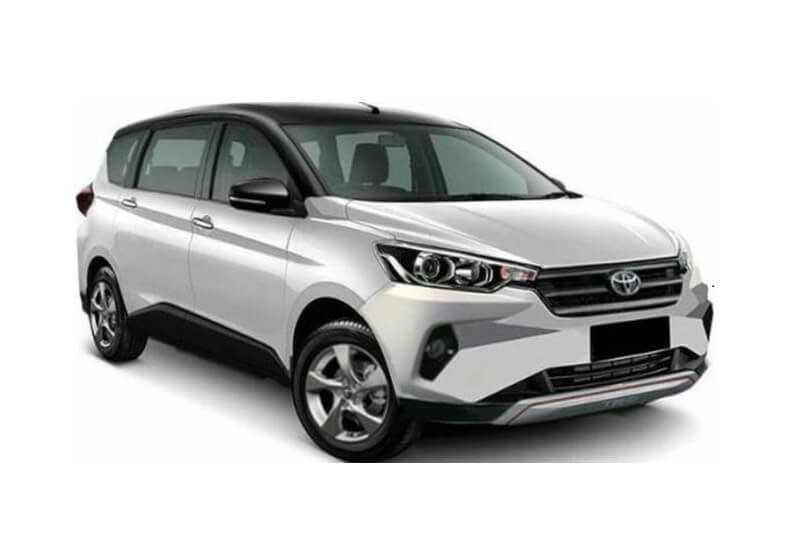 Coming back to the C-segment MPV, the new model will be based on the monocoque platform. It is expected to feature a full-hybrid powertrain, which is likely to be marketed as a self-charging electric vehicle. The new C-segment MPV is expected to be launched in 2022-23.

Toyota will also provide the Corolla Altis sedan to Maruti Suzuki. It is expected that re-badged Altis will be launched in 2021. Moreover, Toyota will also supply the electric versions of the RAV4 and the Corolla Estate to the Japanese counterpart for the European markets.

Suzuki Chairman Osamu Suzuki said, “At the time we announced our scope of cooperation in May last year, I spoke that we will strive for success globally. I have seen progress in the partnership since then, and it is my pleasure to be able to make this announcement today regarding the status of partnership on a global basis, including Europe and Africa. In addition, we appreciate the kind offer from Toyota to let us make use of their hybrid technology. We will continue our utmost efforts.”