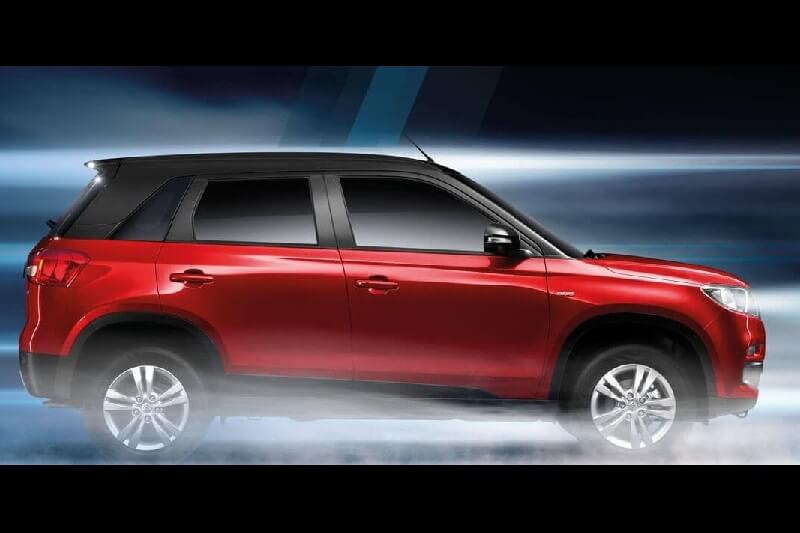 The production of the Maruti Vitara Brezza facelift is reportedly started at the company’s manufacturing plant in Haryana.

Launched in 2016, the Maruti Vitara Brezza has been India’s best-selling compact SUV. The company is constantly selling over 12,000 units of the SUV every month, which shows the popularity of this SUV. What’s interesting is that the Brezza is available in diesel version only, while the competition offers petrol and diesel options. The model is now 3 years old, and is set to receive a major makeover in the market. A new media report claims that the Maruti Vitara Brezza facelift will be launched in the market in the next few months.

In fact, the production of the SUV is also reportedly started at the company’s manufacturing plant in Haryana. The report claims that 5,000 units of the updated Brezza have already been manufactured. Going by the reports, it is expected that the new model could be launched in the next 2-3 months. Read – Maruti Vitara Brezza sales crossover 4 lakh mark in 3 years 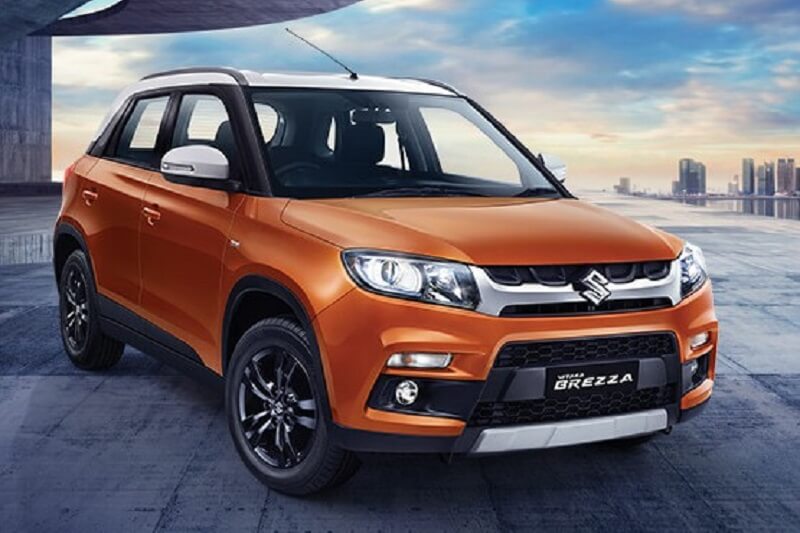 The Maruti Vitara Brezza facelift is expected to receive significant changes to the front and rear design. The SUV will receive re-styled front bumper with a new grille, revised rear bumper and re-profiled tail-lights. Adding to it, the SUV is likely to get LED projector headlamps and an air intake scoop on the hood. Inside the cabin, the SUV could receive new fabric upholstery and enhanced feature-list. The vehicle will also get the new SmartPlay Studio infotainment system, which will be compatible with Android Auto and Apple CarPlay. Also See – 5 reasons why Maruti Vitara Brezza is India’s bestselling SUV

It is expected that the 2019 Maruti Vitara Brezza facelift could receive the new in-house developed 1.5-litre E15A DDiS 225 diesel engine, which will soon power the Ciaz, Ertiga and the S-Cross. This engine is capable of producing 94bhp and 225Nm, and will be paired to a six-speed manual gearbox. The current model is powered by an 89bhp, 1.3-litre diesel engine paired to either a 5-speed manual or an AMT unit. Maruti Suzuki could also introduce the petrol version of the SUV, which could use the 1.0-litre Boosterjet engine or the new 1.5-litre K15B unit. The company is also reportedly developing a new 1.2-litre turbocharged petrol engine, which is likely to arrive in 2020.