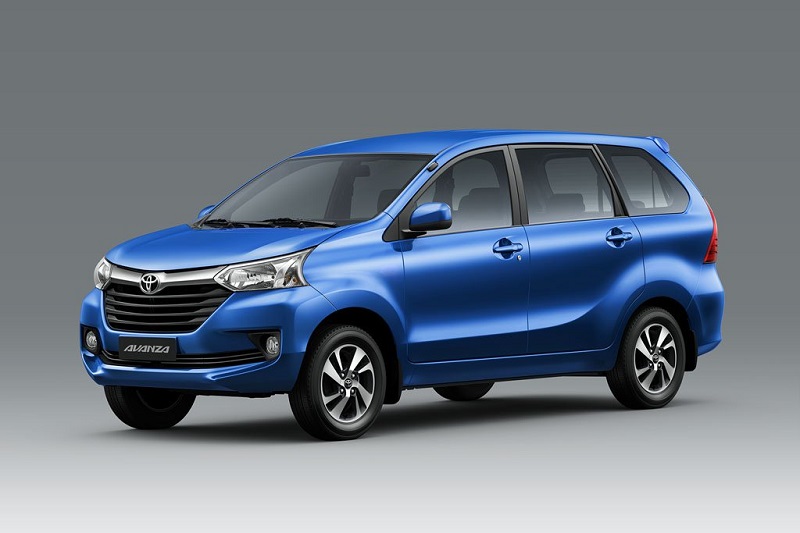 Toyota will utilise Suzuki’s expertise in India to develop this premium MPV.

We informed you earlier that Toyota is developing a premium MPV for the Indian market. Now, the company has officially announced this model. What’s interesting is that Toyota will utilise Suzuki’s expertise in India to develop this premium MPV.

Toyota Motor Corporation and Suzuki Motor Corporation today announced their agreement to begin considering concrete collaboration in new fields. Both the automakers had signed a memorandum of understanding toward business partnership on February 6, 2017.

Toyota and Suzuki, in addition to bringing together Toyota’s strength in electrification technologies and Suzuki’s strength in technologies for compact vehicles, intend to grow in new fields, such as joint collaboration in production and in the widespread popularization of electrified vehicles. Details of intended areas of collaboration are outlined in the table below. 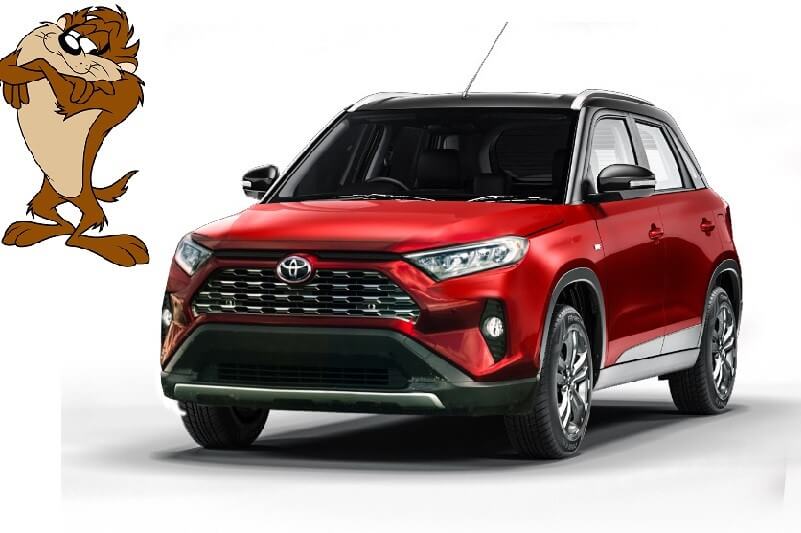 What’s interesting is that Toyota will also launch re-badged Ciaz and Ertiga MPV in India. Moreover, the company will also source Suzuki engines for compact vehicles. These engines will be supported by Denso and Toyota, and will be manufactured at Toyota Motor Manufacturing Poland.