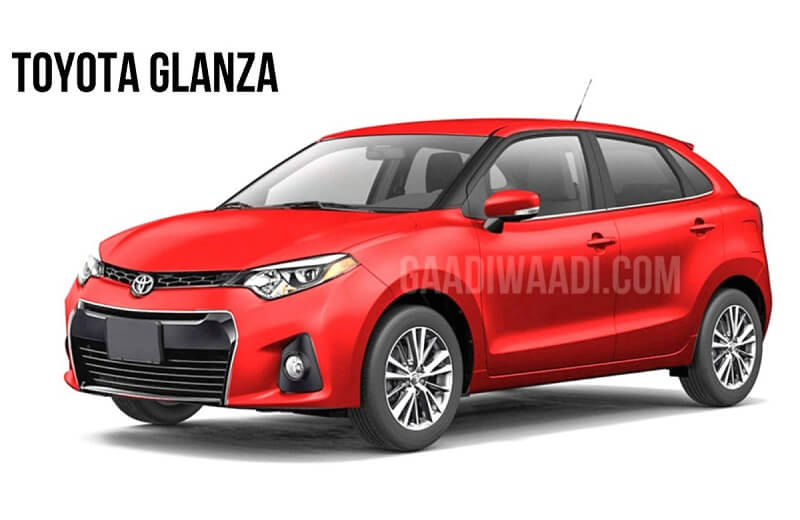 Production of the Toyota Glanza premium hatchback has already been started

It is no secret that Toyota is working on an all-new premium hatchback, which is based on the Maruti Baleno. The re-badged model is reportedly to be called the Toyota Glanza, though official announcement is yet to be made. The report claims that the new Toyota hatchback will go on sale in India on June 6, 2019.

In fact, production of the new Toyota Glanza has already been commenced. The hatchback is expected to hit showrooms in the end of this month or in May 2019. Previous report claims that the new model will be developed at the TKM’s Bidadi plant in Karnataka. Adding to it, various Maruti Baleno dealers have started dispatching the components for the Glanza hatchback.

Internally called A11, the new Toyota Glanza will come with cosmetic design changes to differentiate itself from the regular Maruti Baleno. It will come with Toyota’s new grille, revised front and rear bumpers and new set of alloys. The cabin is also likely to remain large unchanged, except for the few upgrades like new upholstery for seats and new features. The hatchback will receive standard safety features like ABS with EBD, dual front airbags, rear parking sensors and others as standard. Also See- Toyota and Suzuki partnership explained

The hatchback will only be available in petrol version. It will be available with the 1.2-litre K-Series petrol and a 1.0-litre Boosterjet petrol. While the former is capable of producing 83bhp and 115Nm, the turbo unit produces 100bhp and 150Nm of torque. The Toyota Glanza could also utilise the new 1.2-litre DualJet petrol with SHVS mild-hybrid system that recently debuted in the new Baleno. This powertrain is good enough to produces 90bhp and 120Nm of torque. Also See – 2019 Toyota Innova and Fortuner launched

The new Toyota Glanza is also reportedly to be available in two variants – mid-spec G and a fully-loaded V. Both manual and CVT options are likely to be on offer. This report claims that the new Glanza will only be made available with the 1.2-litre BSVI compliant petrol engine.