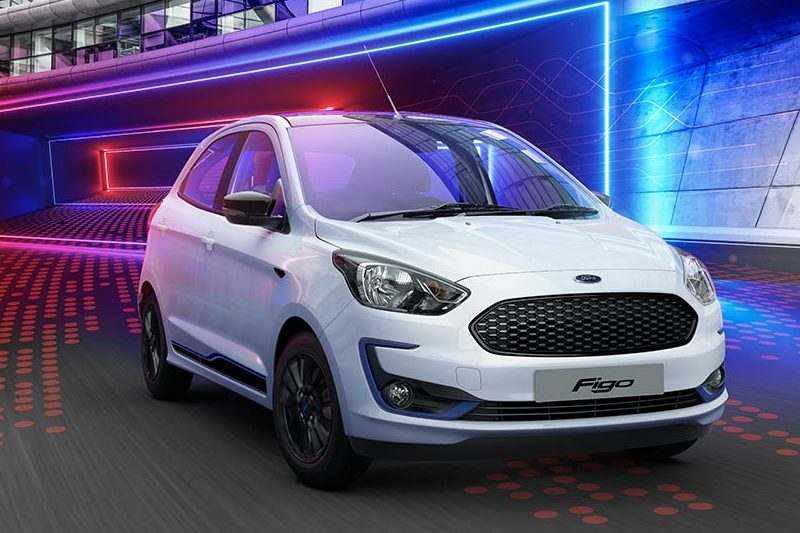 Ford has recently launched the Figo facelift in the India. The company has now updated the price of the hatchback, and the new model is now around 39,000 cheaper. The 2019 Figo facelift is now priced in the range of Rs 5.23 lakh and Rs 7.70 lakh. Earlier, the hatchback was priced between Rs 5.15 lakh and Rs 8.09 lakh. The entry-level variant saw a price hike of Rs 8,000, the top-spec model price has been reduced by 39,000. 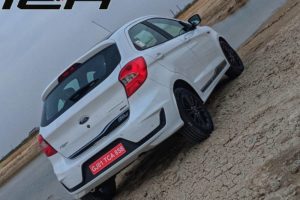 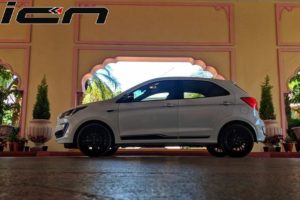 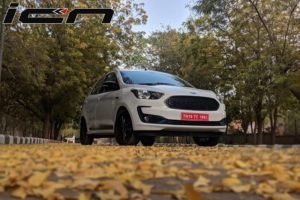 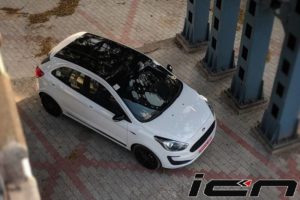 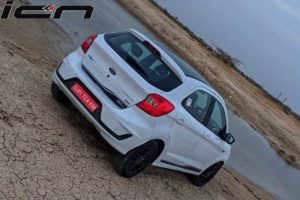 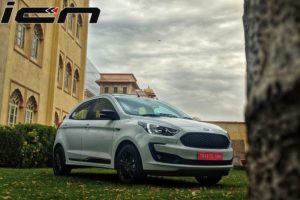 The Ford Figo facelift is available in 3 engine options – a 1.2-litre, 3-cylinder petrol, a 1.5-litre diesel and a 1.5-litre petrol. The 1.2L petrol engine is capable of producing 96PS and 120Nm of torque and is paired to a 5-speed manual gearbox. This model is claimed to return 20.4kmpl. The 1.5L Dragon petrol engine produces 123PS and 150Nm of torque, which is paired to a 6-speed automatic gearbox and claimed to deliver 16.3kmpl. The oil burner is good for 100PS and 215Nm of torque. Power is transmitted to the front wheels via a 5-speed manual gearbox. It is claimed to return an impressive fuel efficiency of 25.5kmpl. Also See – Ford Figo Vs Maruti Swift

The sharp decrease in prices of the Figo is likely to help the automaker to increase its sales. The Figo directly rivals the likes of Hyundai Grand i10 and the Maruti Swift. Ford only manages to sell 691 units of the Figo facelift in March. With more competitive pricing, the new Figo could attract more buyers to showrooms.