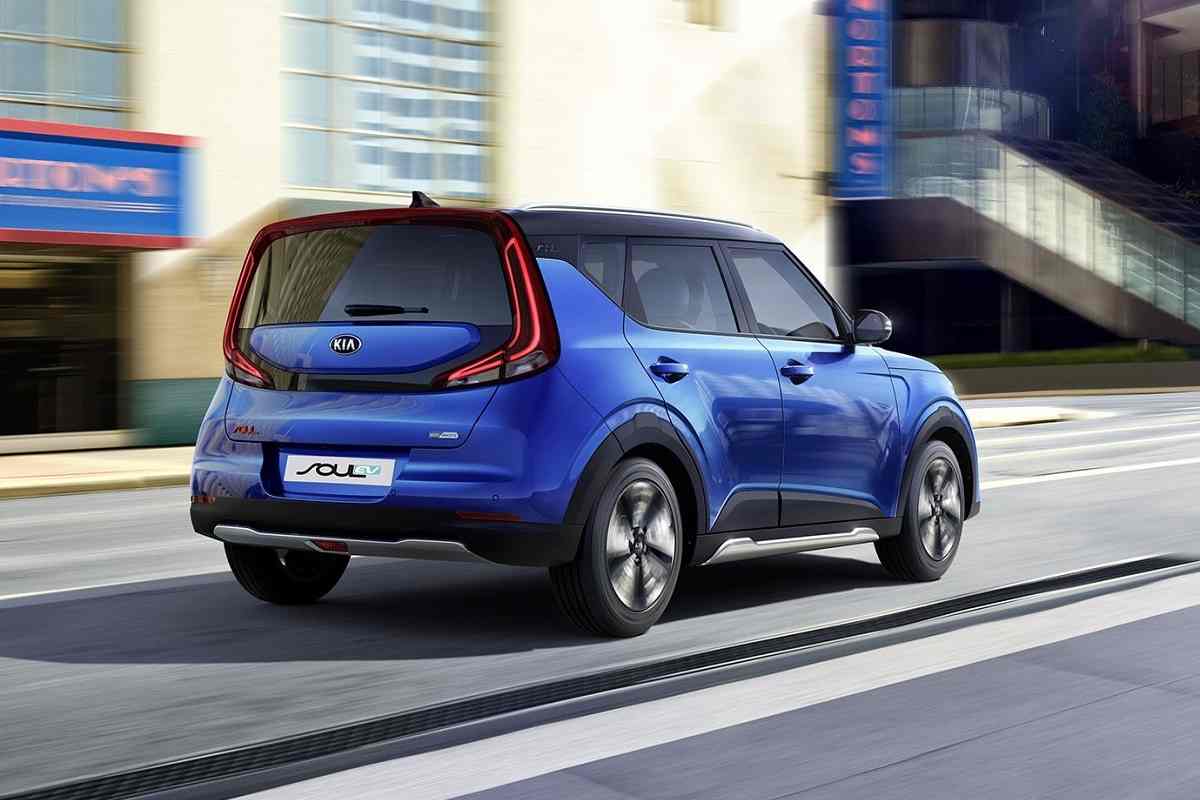 In coming years, the Indian automobile industry will witness a flood of electric cars. Here, we have listed the top 8 upcoming electric vehicles that may hit our shores in the next 2-3 years.

After the Nexon EV, the home-grown carmaker will bring in the Tata Altroz EV early next year. The electric car made its public debut at this year’s Auto Expo. Powertrain details of the vehicle are yet to be revealed by the company. Though, it’s likely to come with the brand’s Ziptron powertrain that includes a permanent magnet AC motor and lithium-ion battery pack. The former delivers power to the front wheels via single-speed gearbox. The Altroz EV is likely to deliver a range between 250km-300km.

Reports suggest that the Korean carmaker might bring in the Kia Soul EV in India by the end of this year. The compact car comes equipped with a 64kWh battery powering an electric motor. The latter one delivers power worth 204PS and 395Nm of torque. It can do 0 to 100kmph in 7.6 seconds and attain a top speed of 170kmph. The electric car delivers a range of 450km on a full charge. Its battery can be charged fully in 9.5 hours by using an AC charger and 1 hour by a fast DC charger.

The Indo-Japanese carmaker had confirmed that it will launch Maruti Suzuki WagonR electric sometime in 2021. The electric car was first announced at the 2018 MOVE Summit, followed by field tests of 50 prototypes.  The WagonR EV is likely to support both standard AC and DC fast charging facilities. Its battery might take around 7 hours to get fully charged via regular power socket and 1 hour (up to 80%) via fast charger. The electric hatchback might offer a range around 150km.

Mahindra & Mahindra is ready to bring in the electric version of the XUV300 subcompact SUV in late 2021. The electric car made its first public appearance at the 2020 Auto Expo. Interestingly, it will be the company’s first model to be designed on Made-in-India MESMA platform. The XUV300 EV will be made available with two battery options – 40kWh and 60kWh. While the former will promise a range of over 370km, the latter one will deliver over 450km. It’s higher than its arch rival – Tata Nexon EV.

Renault Zoe EV, that made its India debut at this year’s Auto Expo, will hit our shores by 2020-21. Currently, the electric car is being tested locally and modified to make it compatible for Indian climate conditions. It’s likely to come with the 90bhp electric motor and a 41kWh battery pack. The Zoe EV will deliver a real world range of around 300km-350km. It can achieve 0 to 100kmph in 9.5 seconds and offer a top speed of 140kmph. Its battery takes 1 hour 10 minutes to get charged (up to 80%) via fast charger. Some of its key features include LED headlamps with chrome inserts, LED DRLs, 17-inch alloys, LED taillamps and LED turn indicators.

The Renault Kwid electric was showcased alongside the Zoe at the 2020 Auto Expo. Based on the CMF-A platform, the electric car uses a 26.8kWh lithium-ion battery pack and an electric motor.  The latter one pushes out a peak power of 44PS against 125Nm of torque. The hatchback offers a range of 271km (NEDC – New European Driving Cycle certified). Its design and features are similar to the Renault City K-ZE that’s sold in the Chinese market.

Hyundai has planned several new models for the Indian market including a new compact electric SUV. It will be a Made-in-India, Made-for-India product, based on a new flexible platform. The new Hyundai compact SUV will be designed from ground-up and is likely to hit showrooms in the next two years. It will offer an electric range between 200km – 300km. Once launched, it will go up against the Tata Nexon EV and upcoming Mahindra XUV300.

Volkswagen I.D.Crozz electric SUV made its India debut in its concept avatar at the 2020 Auto Expo. The vehicle is likely to enter into production sometime in 2020 or 2021. It comes packed with a 301bhp electric motor offering a range up to 500kms on a single charge. By using a fast charger, its battery pack can be charged up to 80% in just 30 minutes. Some of its highlights include contoured wings and roof with a high gloss black exterior finish, LED headlamps, a wide bonnet, CleanAir system and electric 4Motion AWD system.