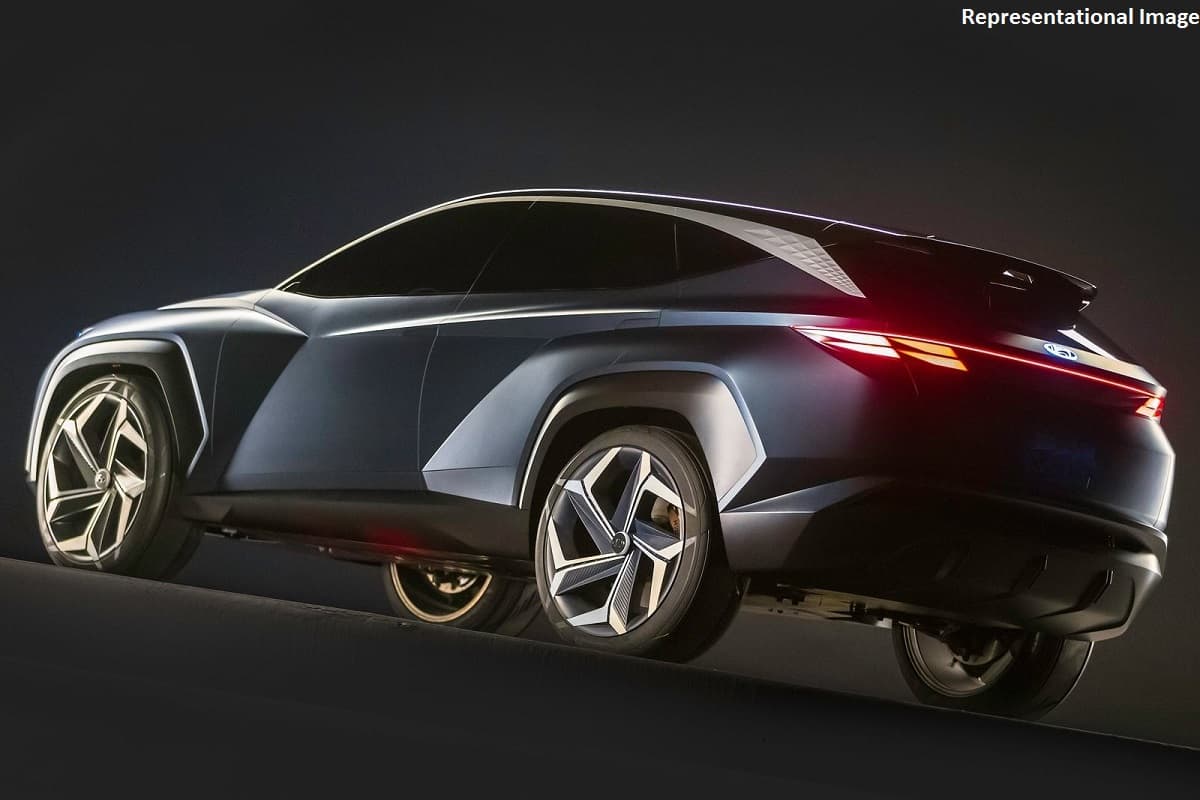 Hyundai has a handful of new products for the Indian market. The South Korean carmaker recently introduced the much-awaited new-generation Creta, which will be soon followed by the Verna and Tucson facelifts. Besides this, the company will also foray into MPV space and expand its electric vehicle lineup in the country.

Speaking to Autocar on the sideline of the Creta launch event, Seon Seob Kim, the MD and CEO of Hyundai Motor India, has revealed that the company is considering an affordable electric vehicle for India. It will be a Made-in-India, Made-for-India product that might also be exported to overseas.

The new Hyundai EV will be a subcompact SUV that will hit Indian roads in the next two years. Currently, the carmaker is in the talks with potential supplier partners. Designed from ground-up, the new electric SUV will be based on a flexible platform. The new architecture will be compatible to electric and hybrid powertrains along with the conventional fossil fuel. Read – 2020 Hyundai Creta Prices, Specs, Features

The carmaker says that its focus is on real world driving range. The new Hyundai EV will deliver a range between 200km – 300km. It would be quite early to comment on its pricing. Though, it will be positioned against the Tata Nexon EV that has been priced from Rs 13.99 lakh to Rs 15.99 lakh (ex-showroom).

The Hyundai Kona is the first electric vehicle from the South Korean carmaker in India. The electric SUV has been doing really well for the company. Hyundai managed to sell over 300 units of the Kona EV SUV within 8 months of its launch.

At present, it’s available in two variants – Premium and Premium dual-tone – priced at Rs 23.71 lakh and Rs 23.9 lakh respectively. All prices are ex-showroom.

More details on new Hyundai EV are likely to be revealed in near future. Stay tuned to IndiaCarNews.