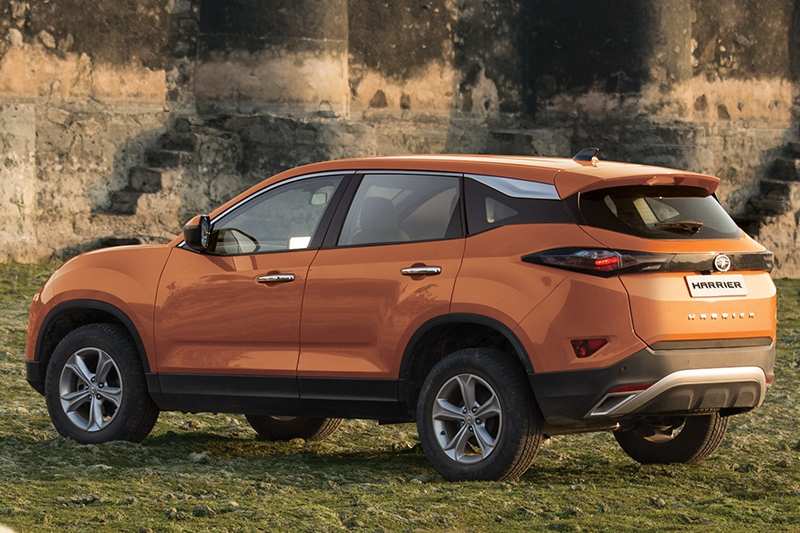 Sporting modern design, the Tata H5X concept became talk of the town ever since its unveiling at the 2018 Auto Expo. Though, some of its buyers got disappointed when its production version, Harrier, was launched in January 2019 due to some design changes and the unavailability of the sunroof. While it’s impossible to retain all the concept-like design bits in a production car, the introduction of sunroof wasn’t that big a task. And that’s exactly what Tata Motors has done now. Read – Tata To Launch 4 New Electric Cars In India

The carmaker has now introduced a Webasto sunroof as an accessory for the Harrier SUV. One can get it fitted to any variant at Tata’s dealership. The sunroof will cost you additional Rs 95,000, and comes with 2 years warranty. If you want to add the sunroof in the car insurance plan, you’ll have to pull out some extra bucks from the pocket. Read – Tata Harrier Black Edition Coming Soon

The Tata Harrier will soon receive a 170bhp, 2.0L diesel engine with a Hyundai-sourced 6-speed torque converter automatic gearbox. The same powertrain will also be used in its 7-seater version – Tata Buzzard that broke cover at the 2019 Geneva Motor Show. The Harrier will also get a 1.6L turbocharged petrol engine in coming months.