Tata Motors had showcased the 7-seater version of the Tata Harrier SUV at the 2019 Geneva Motor Show. Called Tata Buzzard, the SUV is based on the new OMEGA ARC platform that is derived from Land Rover’s D8 architecture. The SUV will directly rival the likes of Mahindra XUV500 and the 7-seater version of the MG Hector (Launch in early 2020). Here we bring you 5 interesting facts about the upcoming Tata Buzzard 7-seater SUV –

Bigger than Mahindra XUV500 & MG Hector – Tata Buzzard SUV is 4,661mm long, 1,894mm wide and 1,786mm tall and has a wheelbase of 2,741mm. Compared to the Harrier 5-seater, the Tata Buzzard 7-seater SUV is around 63mm longer, 72mm wider and 80mm taller. Compared to the Mahindra XUV500, the Buzzard is 76mm longer, 4mm wider and 1mm taller with 41mm longer wheelbase. The MG Hector 7-seater, on the other hand, will measure 4655mm in length, 1835mm in width and 1760mm in height. The Tata Buzzard will be 6mm longer, 59mm wider and 26mm taller than the MG Hector. Though, the latter one will have the longest wheelbase (2750mm), which will be around 9mm longer than the Buzzard. In India Continue reading…. 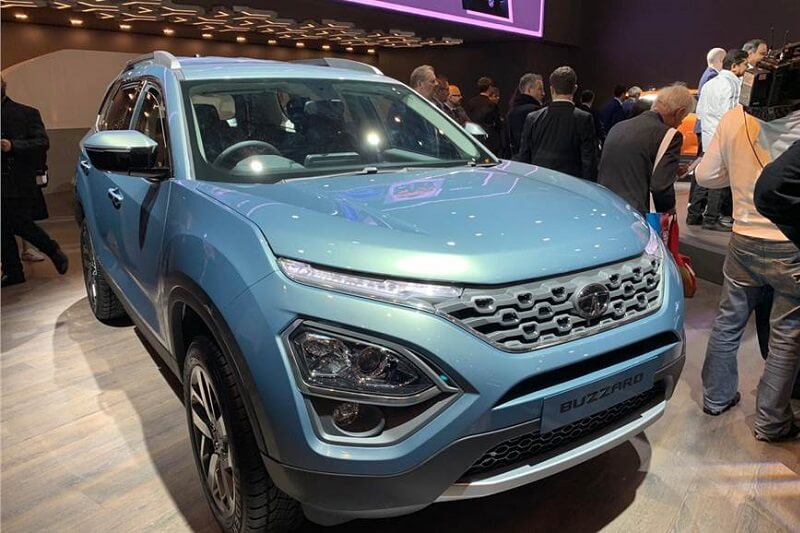 Launch During Diwali Season – The Tata Buzzard 7-seater SUV is scheduled to be launched in the second half of this year. It is expected that the SUV could go on sale before Diwali 2019.

Sunroof and 4WD – The Tata Harrier SUV is currently available in the front wheel drive layout only. However, the media report claims that the SUV will be equipped with electric sunroof and the 4WD layout. These 2 features will first debut in the Buzzard 7-seater SUV. 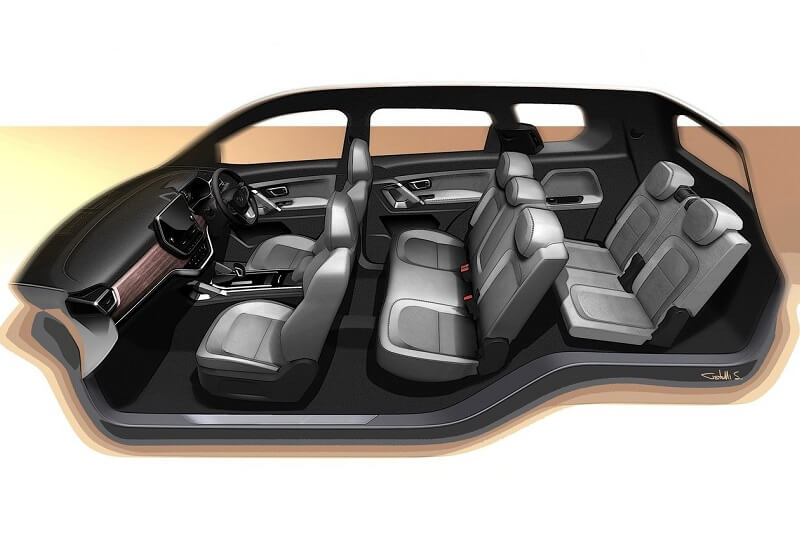