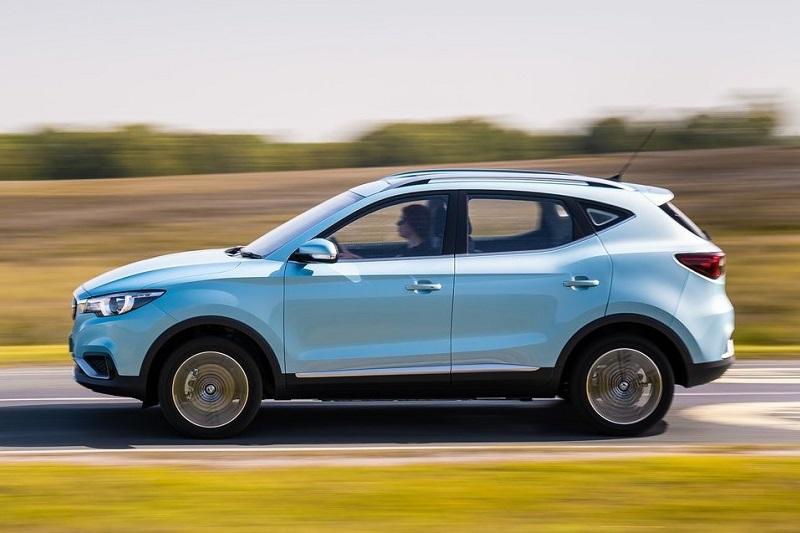 Hyundai has recently launched the Kona Electric in the Indian market. Priced at Rs 25.30 lakh, the new Kona EV has been receiving positive response from buyers. In fact, 120 units of the electric vehicles were booked in just 10 days. Not just Hyundai, several other automakers also plans to introduce their EVs in our market. Here is a list of top 5 soon-to-be launched electric cars in the Indian market.

Mahindra had showcased the electric version of the KUV100 at the 2018 Delhi Auto Expo. The new model is now ready to launch and it will replace the Mahindra e20 electric, which was recently discontinued from the market. The eKUV100 will be launched in the first quarter of 2020. The small EV comes with a 40kW motor and 15.9kWh battery, and it offers a range of 120km.

Mahindra has also confirmed that the all-electric compact SUV based on the XUV300 is in the works. The SUV is expected to be unveiled at the 2020 Delhi Auto Expo, while launch could take place in the second half of 2020. The specifications are yet to be announced, but media reports claim that the EV will offer a range of 250km. It will accelerate to 100kmph from zero in just 11 seconds and can achieve a maximum speed of 150kmph.

MG Motor has confirmed that its first electric car – the eZS will go on sale in our market in December 2019. For power, the MG eZS has a 44.5kWh lithium-ion battery for the front-mounted electric motor generating a top power of 143PS and 353Nm of torque. It offers a driving range of up to 262km from a single charge on the WLTP (world harmonized light-duty vehicles test procedure) combined cycle. On the WLTP city cycle, it delivers an electric range of 372km.

At the 2019 Geneva Motor Show, Tata Motors had showcased the electric version of the Altroz hatchback. The company has confirmed that the EV will be launched in our market in 2020. The Altroz EV is equipped with a permanent magnet AC motor that takes 60 minutes to get charged up to 80%. It is claimed to offer an electric range of 250-300km on a single charge.

India’s largest carmaker, Maruti Suzuki will launch the all-electric Wagon R hatchback in our market in 2020. It is likely to be priced around Rs 10 lakh. The new model is likely to offer a driving range of 150kms per charge.