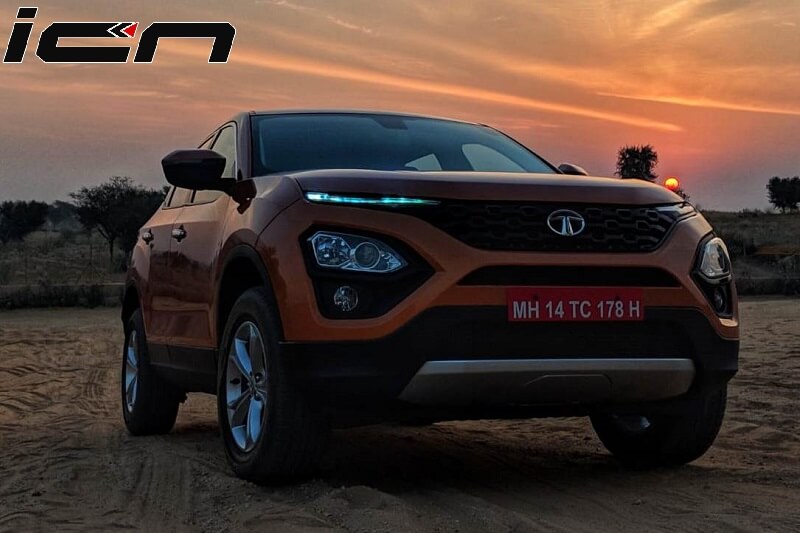 The much-awaited Jeep Compass Trailhawk will be launched in the country in the next 1-2 months. The SUV will be the first model in our market to feature the BS6 compliant version of the FCA’s 2.0-litre MultiJet II diesel engine. The BS6 engine will be introduced in the regular version of the Compass SUV. This engine will also make its way to the Tata Harrier.

According to the AutoCar India, FCA has started working on fine-tuning the 2.0-litre turbo-diesel engine for both SUVs. Adding to it, the Tata Harrier and Jeep Compass SUVs with the new BS6 compliant diesel have been spotted albeit in different states of camouflage. 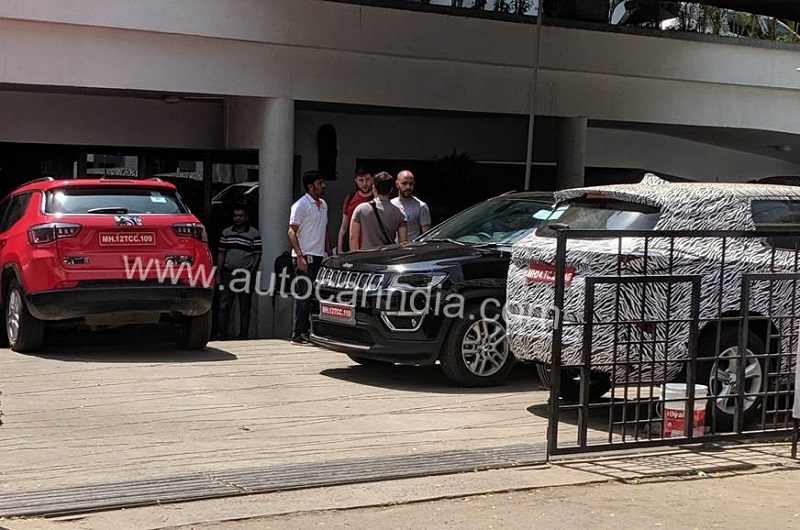 For the Jeep Compass, the new BS6-compliant diesel engine will produce close to 173bhp. The biggest change will be made to the Harrier, which is set to receive a big bump in power output from the present 140bhp. The Tata Harrier SUV will receive the 170bhp, 2.0-litre BS6 diesel engine. This powertrain will also power the 7-seater version of the Harrier, called the Tata Buzzard scheduled to be launched in the second half of 2020.

Both the SUVs will continue to share the 6-speed manual gearbox from Fiat-Chrysler Automobile. The Jeep Compass Trailhawk will receive the 9-speed torque convertor automatic, while the Tata Harrier will receive the Hyundai-sourced 6-speed torque convertor automatic. Tata Motors is also working on the 1.6-litre turbocharged petrol engine to power the Harrier and the Buzzard. The company will eventually phase the 1.05-litre 3-cylinder diesel engine that also powers the Tiago and the Tigor.