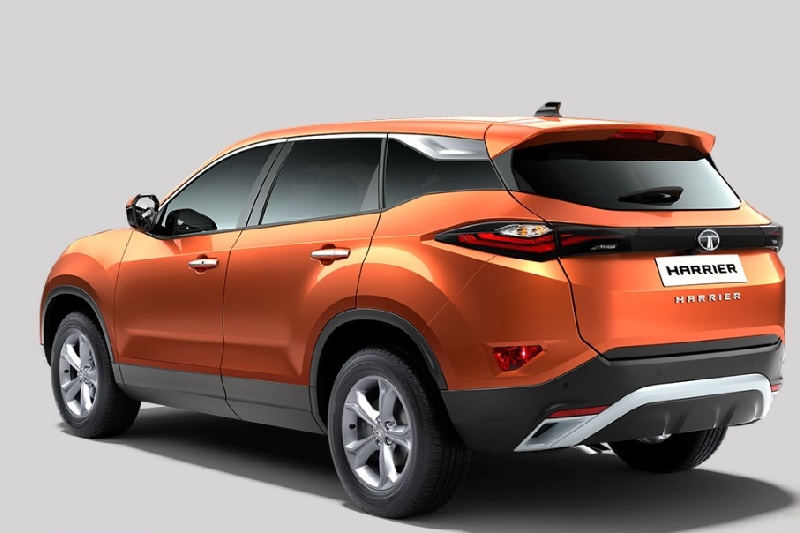 Tata Motors is gearing up to launch its much-awaited Harrier 5-seater premium SUV on 23rd January, 2019. We all know that the home-grown carmaker will also bring in the 7-seater version of the SUV – codenamed Tata H7X. Interestingly, the new bigger version of the Harrier is coming sooner than expected. According to a fresh media report, the Tata Harrier 7-seater will hit showroom in 2019.

Talking to Autocar, Guenter Butschek, CEO & MD, Tata Motors, said the seven-seat Harrier will be part of a “firework of launches in calendar year 2019”. However, the official launch date is yet to be announced. Besides the Harrier 5-seater and 7-seater models, the company will foray into premium hatchback segment with Tata 45X concept based vehicle by the end of this year. 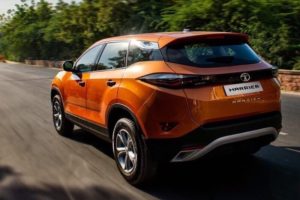 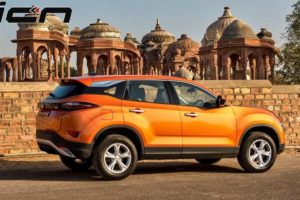 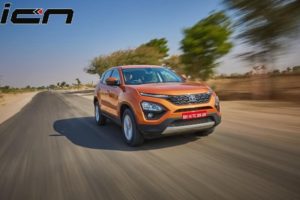 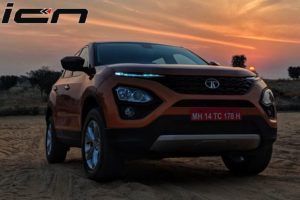 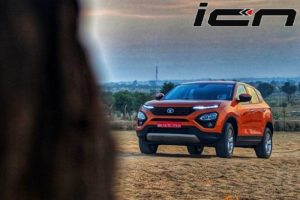 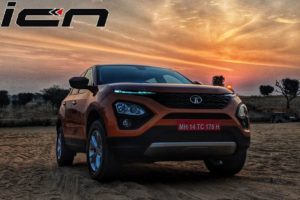 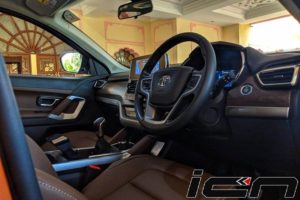 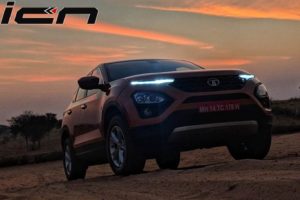 Similar to the Harrier 5-seater, the Tata H7X will underpin the OMEGA platform and feature new Impact Design 2.0 language. Though, it will have an addition third two of seats to accommodate seven adult passengers. Compared to its smaller sibling, the Tata Harrier 7-seater will be longer measuring 4,660mm in length. The wheelbase, however, remain unchanged. In terms of styling, the Tata Harrier 7-seater will be slightly different than its smaller version. It will also carry a different nameplate that will be revealed in near future.

Under the hood, the Tata Harrier 7-seater will feature the same 2.0L Kryotec diesel engine that does duty in the 5-seater version. Though, it will be tuned to generate a maximum power of 170bhp and 350Nm of torque. Transmissions will also be carried over from the Harrier 5-seater – i.e. a 6-speed manual and a Hyundai-sourced 6-speed torque convertor automatic gearbox. Check Out – Tata E-Vision Sedan Pictures & Details

The Tata Harrier 7-seater will be priced slightly premium than the 5-seater model. It’s estimated to cost around Rs 16 lakh for the base model and up to Rs 21 lakh for the top-spec trim (on-road).