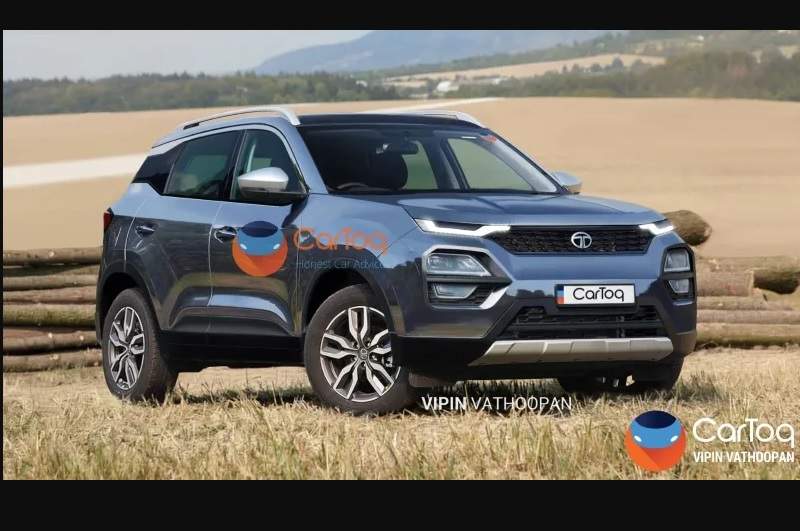 It is expected that the Tata Blackbird SUV will make its global debut at the 2020 Delhi Auto Expo, but in the concept form.

It is no secret that Tata Motors is working on an all-new 5-seater premium SUV, which will be slotted between the Harrier and the Nexon. This model will directly challenge the likes of Hyundai Creta, Nissan Kicks, Renault Duster and the upcoming Kia SP2i SUV. Internally called the Tata Blackbird, the SUV is expected to be launched in late 2020 or early 2021.

A new rendering shows how the upcoming Blackbird SUV could look in the production version. Tata earlier planned a mid-sized sedan, which was previewed as the E-Vision concept, to rival the likes of Maruti Ciaz and Honda City. The plan was shelved owing to the growing demand for SUVs. The Blackbird SUV will be based on the new ALFA modular platform, which also underpins the Altroz premium hatchback and the upcoming H2X concept based micro SUV. 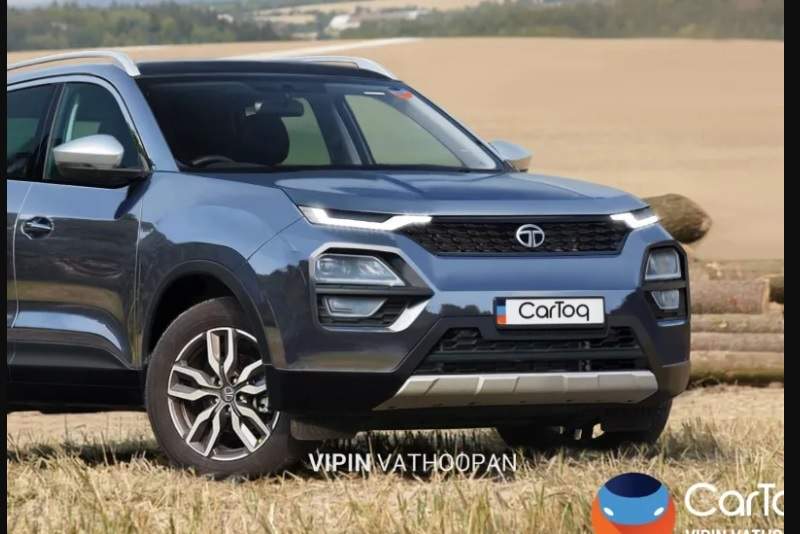 It is expected that the Tata Blackbird SUV will make its global debut at the 2020 Delhi Auto Expo, but in the concept form. The rendering’s design is based on Tata’s new IMPACT 2.0 DESIGN language, which we have already seen on the Harrier and the Altroz hatchback. The front design is inspired by the Harrier, featuring slimmer grille and dual-headlamp setup with LED daytime running lights on top and main headlamp unit with fog lamp lower on the bumper.

The render has the blacked out C-pillar, which is similar to the one offered in the Harrier. Other design highlights include silver roof rails and skid plate at the front. Nothing much has been revealed on the upcoming SUV, but it is expected to be powered by a BSVI compliant 1.5-litre diesel engine that powers the Nexon. However, this engine will be tuned for higher power outputs. Tata is also working on an all-new 1.6-litre turbocharged petrol engine to power the Harrier and the Harrier 7-seater. It is expected that the naturally aspirated version of the 1.6-litre petrol engine could power the Blackbird. Both manual and automatic versions are likely to be on offer.