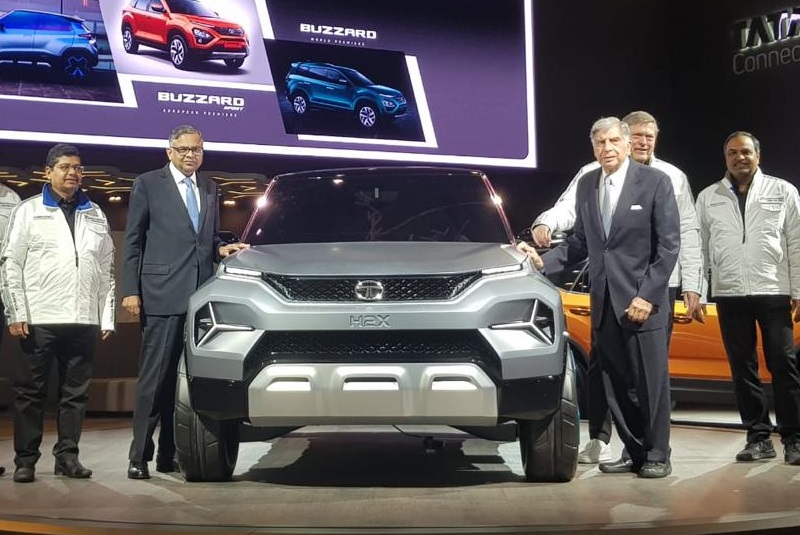 Tata Motors has showcased the all-new micro-SUV concept, internally called Vision Hornbill at the 2019 Geneva Motor Show. Called the Tata H2X, the small SUV concept reveals the brand’s future micro SUV. The mini SUV is expected to arrive in India in early 2020. The company claims that the H2X concept shares several styling cues with the H5X concept, which was unveiled at the 2018 Delhi Auto Expo. Just to jog your memory, the Harrier SUV is based on the H5X concept.

The Tata H2X SUV is built on the new ALFA modular platform that also underpins the Altroz premium hatchback. The small car will challenge the likes of Mahindra KUV100 and the upcoming Maruti Future S concept based small SUV. The small SUV is likely to be offered in petrol version only and will be equipped with a BSVI compliant 1.2-litre Revotron petrol engine.

Unveiled at the 2019 Geneva Motor Show, the Tata H2X will be the brand’s smallest SUV. To be positioned below Nexon, the micro SUV is expected to make India debut at the 2020 Auto Expo. While the official launch timeline is yet to be announced, we believe that the small SUV could go on sale in the second quarter of 2020. We will update you as soon as Tata makes an official announcement on the same.

The H2X mini SUV will be based on the ALFA platform, which also underpins the Altroz premium hatchback. It will come with BSVI compliant engine, new safety features as standard and several high-end features. These attributes will make it slightly expensive than the current Mahindra KUV100. We believe that the new H2X mini SUV could be priced around Rs 5.5 lakh for base model and Rs 8 lakh for the top-end model. Also See – Tata Buzzard 7-seater SUV launch & other details 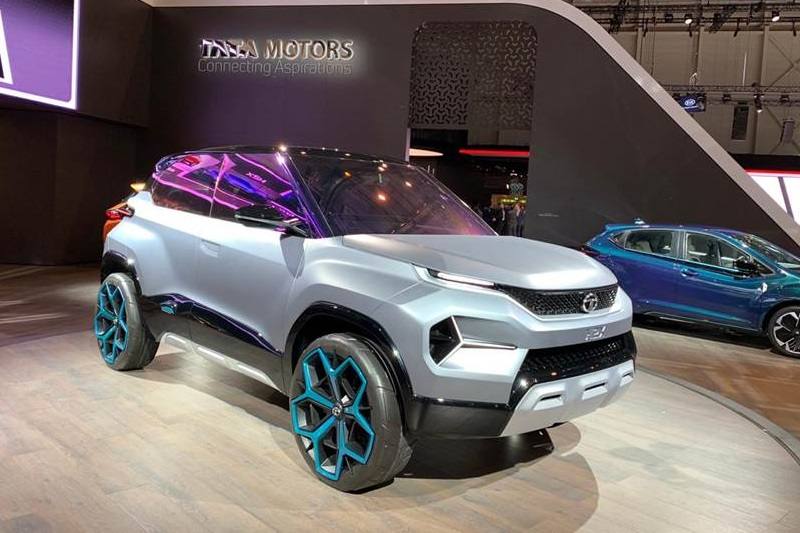 The H2X micro SUV is expected to be powered by a 1.2-litre 3-cylinder naturally aspirated engine that currently powers the Tiago hatchback. This engine will be upgraded to meet the upcoming BSVI emission norms. While powering the Tiago, this engine produces 84bhp of maximum power and 114Nm of torque. Both manual and AMT versions are likely to be on offer.

It is quite early to comment on the fuel efficiency figures of the H2X micro SUV. In the Tiago, the 1.2L petrol engine is claimed to deliver 23.84kmpl. It is expected that the H2X will return close to 24kmpl.

Based on the new ALFA modular platform, the Tata H2X concept previews the brand’s smallest SUV for the Indian market. The vehicle’s styling is inspired by the brand’s new IMPACT 2.0 DESIGN philosophy, which we have already seen on the Harrier SUV and Altroz premium hatchback. Tata Motors claim that the H2X shares several styling elements with the H5X concept, which was unveiled at the 2018 Delhi Auto Expo. Also See – Tata Blackbird SUV in the works; to challenge Hyundai Creta

The LED daytime running lights and tri-arrow pattern offered in the front bumper of the Hornbill looks quite similar to that of the H5X concept. The mini SUV comes with a boxier and more upright stance, featuring prominent and squared-off edges. The SUV has less curvish styling elements, offering more imposing and SUV-like stance than the Nexon compact SUV. 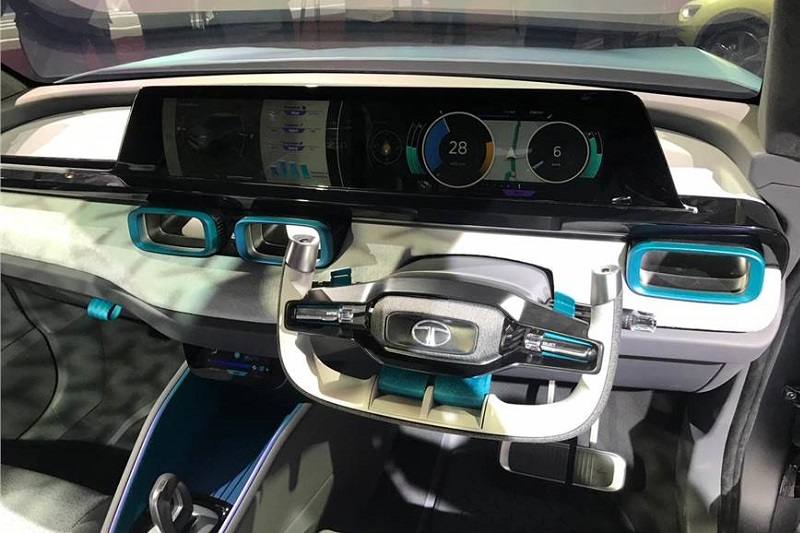 Interior design and features of the micro SUV are likely to be shared with the Tiago and Altroz hatchbacks. The small SUV could get a floating touchscreen infotainment system, which will be compatible with Android Auto and Apple CarPlay. The top-end model is likely to get automatic climate control, leather wrapped steering wheel and gear-level, premium upholstery and other features. Dual front airbags, ABS with EBD, brake assist, rear parking sensors, seatbelt reminder and speed alert will come as standard safety fitment.