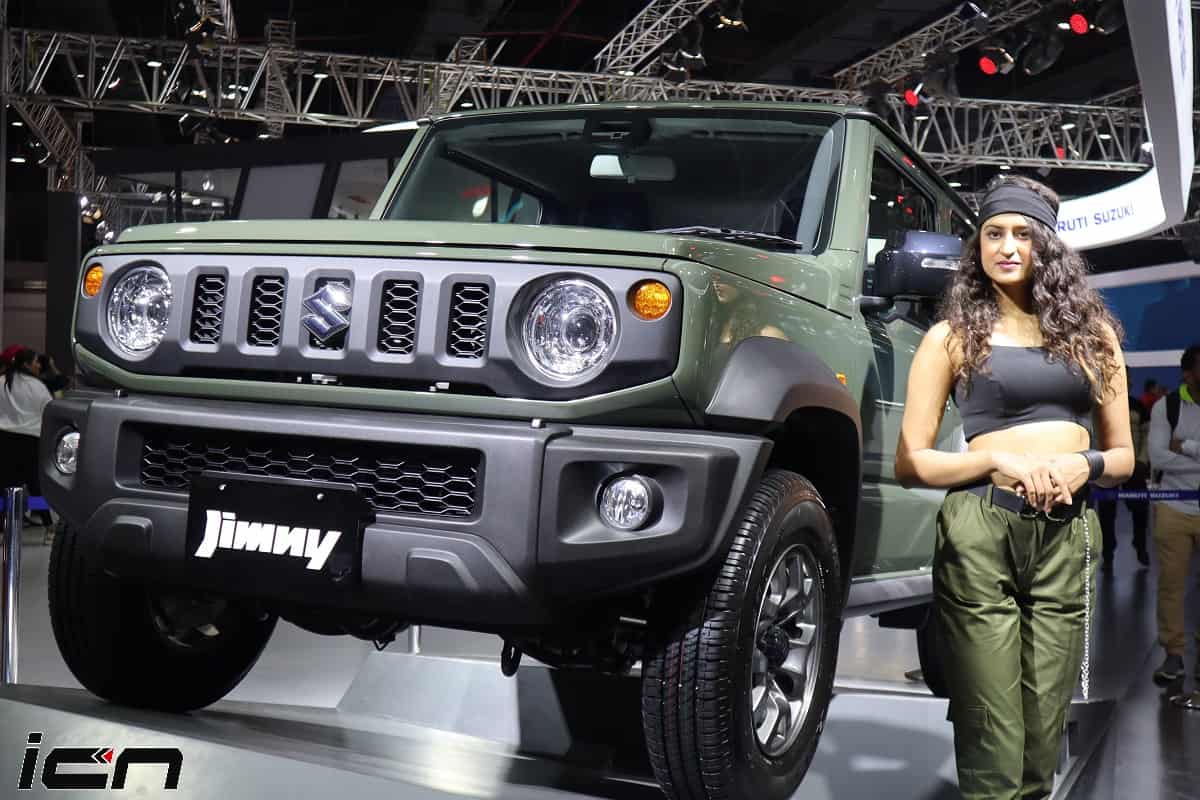 It was reported that Maruti Suzuki will launch the next-gen Jimny Sierra SUV in 2021. However, a new media report claims that the much-awaited life-style SUV will go on sale in the country in November, 2020. Instead of the NEXA premium dealership network, the new Maruti Suzuki Jimny will be sold via the regular ARENA network. The report further claims that the Maruti Suzuki dealership networks have received an official notification on the launch of the mini off-roader.

Going by the report, it is clear that Maruti Suzuki will introduce the Jimny Sierra in the current 3-door form. It was speculated that the Indo-Japanese brand will raise the wheelbase and length of the SUV to suit the needs of Indian market. However, this will require major investment and engineering work.

With excessive modification, the new Maruti Suzuki Jimny Sierra could lose the off-road capabilities of the current 3-door model. The new model could be produced at the company’s Gujarat based plant. Previous media reports claim that the Suzuki’s Gujarat plant could serve as an export hub for Jimny in India.

The Suzuki Jimny Sierra is powered by a 1.5-litre K15B petrol engine that produces 100bhp of power and 130Nm of torque. For performing transmission duties, the SUV gets a torque converter automatic gearbox. It comes with Suzuki’s advanced 4X4 – AllGrip system.