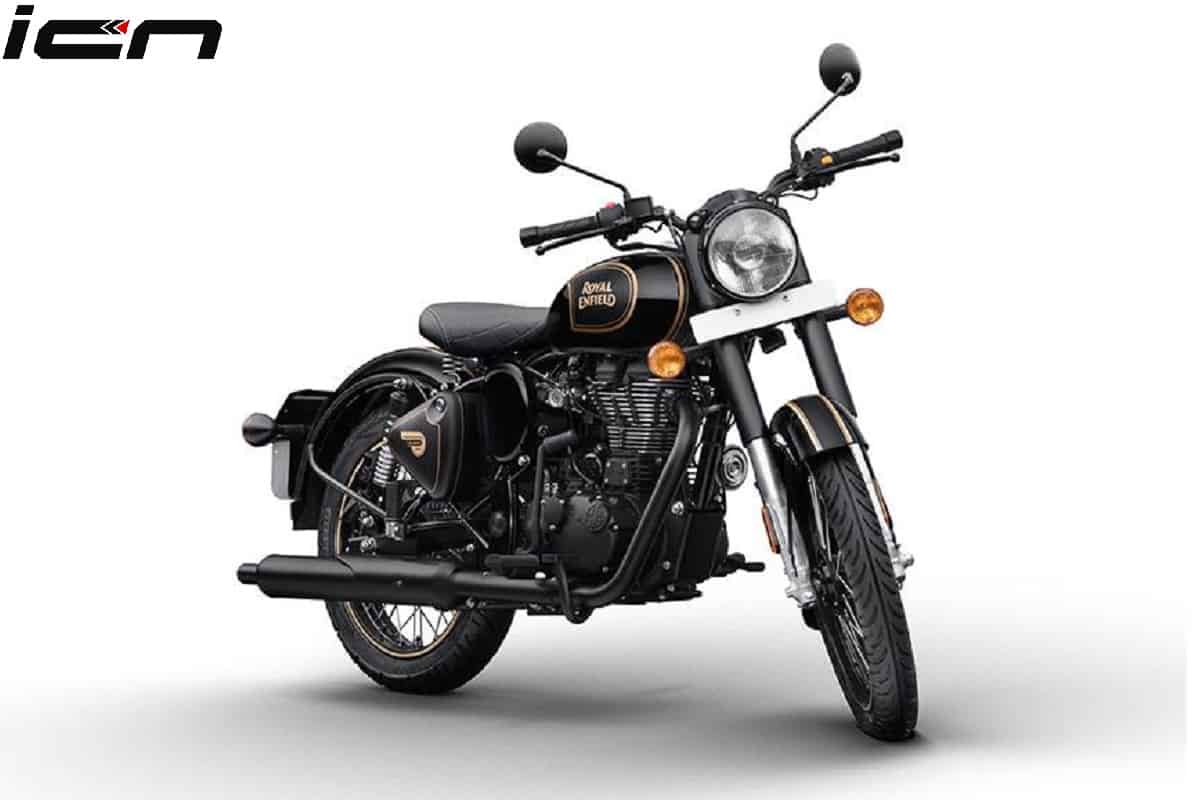 Royal Enfield has confirmed that it will end production of its 500cc motorcycles (including Classic 500, Bullet 500 and Thunderbird 500) on 31st March, 2020. The RE 500c models, however, will continue to be exported to global markets. The company will provide services and spare parts of the 500cc motorcycles. In order to commemorate the occasion, the bikemaker has revealed the Royal Enfield Classic 500 Tribute Black Edition.