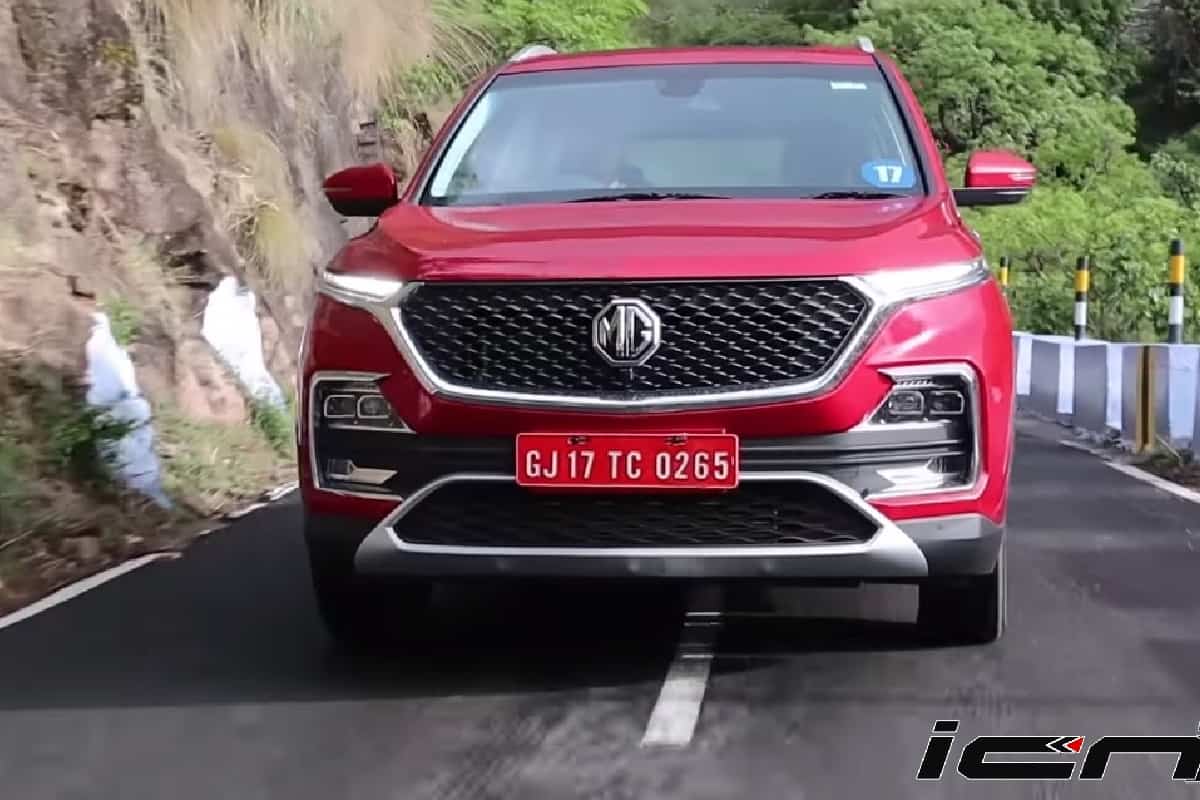 Prices of the BS6 MG Hector petrol and petrol hybrid variants have been revealed ahead of their official launch. The SUV has witnessed a price hike of Rs 26,000. The BS6-compliant Style manual variant has been priced at Rs 12.74 lakh and the fully-loaded Sharp DCT trim costs Rs 17.44 lakh (ex-showroom, Delhi). Read – MG Gloster SUV To Debut On 5th February

The petrol engine with mild hybrid system comes with three features – E-Boost, Regenerative Braking and Engine Auto Start-Stop. It also helps reducing emissions by up to 12%. The hybrid engine is paired to a 6-speed dual-clutch transmission and petrol motor is hooked to a 6-spee manual gearbox. Read – New MG 7-Seater MPV Could be the Rebadged Maxus G10

The carmaker will also update the Hector’s 2.0L diesel engine that’s good for 168bhp and 350Nm of torque. It gets a 6-speed manual gearbox as standard. The BS6 MG Hector diesel is likely to witness significant price hike.

The British carmaker will also roll out the 6-seater version of the MG Hector SUV. Reported to be named MG Hector Plus, the bigger version will see a release at the Auto Expo 2020 next week. MG will also unveil an all-new MPV based on the Maxus G10 and will be put up against the Maruti Suzuki Ertiga and Mahindra Marazzo. Read – New MG Compact SUV To Challenge Venue, Vitara Brezza

The MG Golster SUV will also make its debut at the Auto Expo. Based on the MG Maxus D90, the 7-seater SUV will take on the Jeep Grand Cherokee and Land Cruiser Prado. In terms of dimensions, it will be bigger than its rivals.