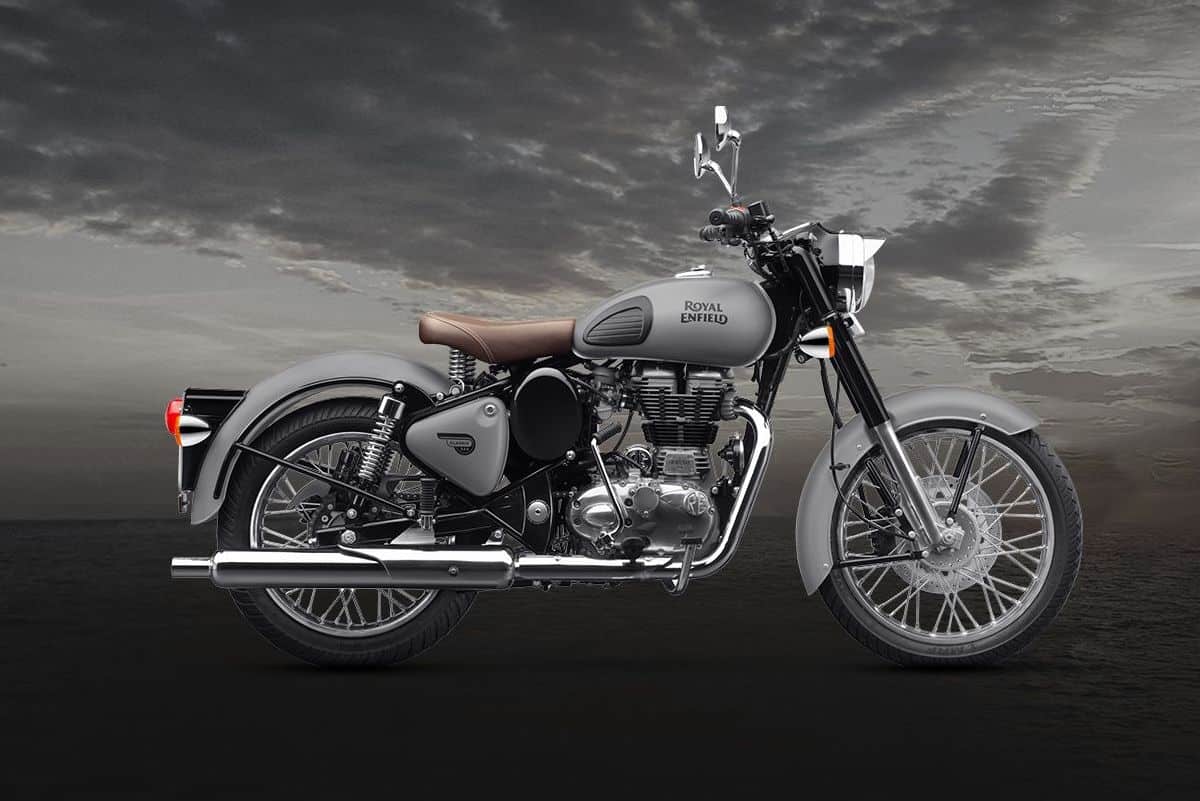 Eicher Motors has registered a new bike name ‘Royal Enfield Hunter’ in the country. It’s not clear at the moment which Royal Enfield bike will be using the new name. That said, it’s rumoured that the Hunter moniker will be used on a motorcycle that will be lighter and affordable than the Bullet. The new bike (codenamed J1C) is aimed at young buyers and women riders.

Details are scarce about what the Royal Enfield Hunter could be. However, it’s likely to posses some off-road capabilities. Compared to the Bullet, the company’s new women-centric bike will have lower and more comfortable seating position.

The suspension setup of the new affordable Royal Enfield bike might include the conventional telescopic forks upfront and a monoshock rear unit. Braking duties are likely to be performed by front and rear disc brakes along with the dual-channel anti-lock braking system (ABS). Read – New Royal Enfield Bikes In 2020

In order to achieve competitive pricing, the bikemaker will use locally sourced components. The new lighter and affordable Royal Enfield is reported to be retailed under the Explorer brand. Its launch might happen in the first quarter of 2020. Read – 2020 Royal Enfield Himalayan To Get Switchable ABS

The Chennai-based bikemaker will also bring in a higher displacement version of the Himalayan adventure tourer. It will share its powertrain with the Interceptor 650 and the Continental GT 650. Both motorcycles use a 648cc, twin-cylinder engine paired to a 6-speed gearbox. It delivers a peak power of 47bhp at 7250rom and a peak torque of 52Nm at 5250rpm.