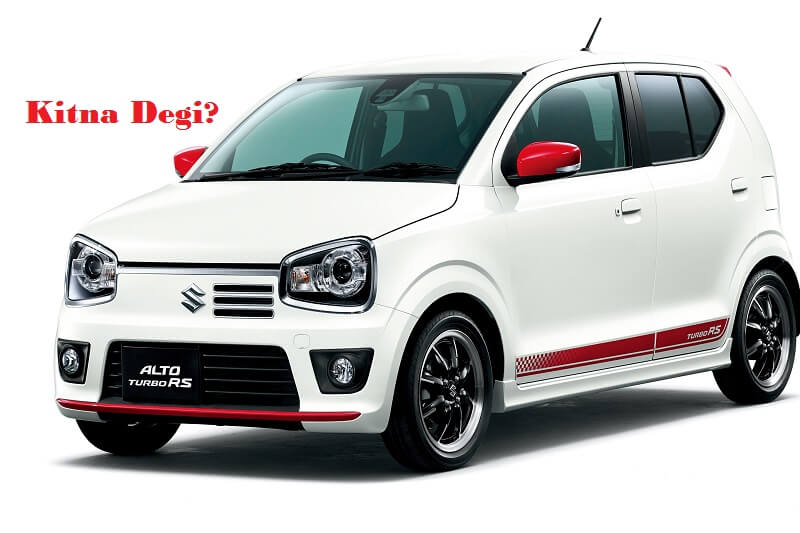 The next-gen Maruti Alto is expected to be powered by a 660cc turbocharged petrol engine.

We informed you earlier that Maruti Suzuki is working on a range of new cars including the next-generation Alto. Previous media reports claim that the next-gen model will be based on all-new platform that will be stiffer & safer. The next-model, codenamed Y1K, will also receive a new BSVI compliant petrol engine. Moreover, it will also meet the upcoming crash test norms.

The upcoming Maruti Alto will be equipped with a newly developed petrol engine. It is likely to be powered by a 660cc turbocharged petrol engine, which will be more fuel efficient. This turbo engine will be compliant with BS-VI emission norms that will kick-in from April 2020. For people not in the know, the current Alto available in Japan is equipped with a 660cc turbocharged engine. Also See – New Maruti Alto Launch Timeline Revealed

What’s interesting is that the next-gen Alto will be the most fuel efficient car in India. The small car is expected to return over 30kmpl, while the current model delivers 24.7kmpl. The next-gen Alto is most likely to be expensive than the outgoing model. We believe that the next model will cost around Rs 3 lakh. Read – New Maruti Alto – What To Expect?

Though the exact launch timeline for the new Alto is yet to be announced, we believe that the small could be launched before April 2020. The next-gen model will be based on a new lightweight platform, which will make the next model lighter. Thanks to lightweight & stronger platform, the next model will be more fuel efficient and safer. While the platform will be produced in Japan, the overall development and design will be headed by Maruti Suzuki’s Rohtak R&D facility.