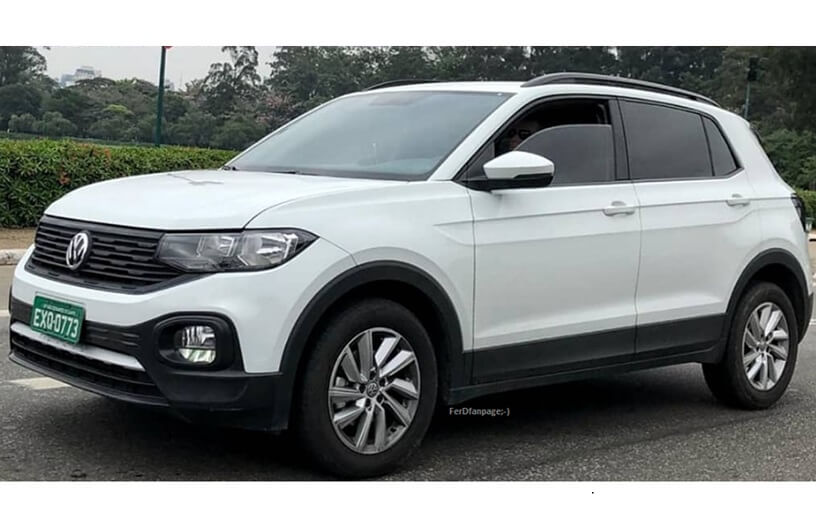 Instead of chrome grille, the lower-spec model gets chrome treatment. The headlights are simple halogen units, while the top-spec model comes equipped with projector headlamps. It also misses out on daytime running lamps. While the top-spec model rides on the stylish 17-inch alloys, this base model fitted with smaller 16-inch alloy wheels. The spoiler and bumper are all-black, which misses out on chrome trim. It is powered by a 1.0-litre TSI petrol engine produces 128bhp, mated to a 6-speed manual gearbox. The top-spec model will come with 2 engine options – 1.6-litre petrol and 1.4-litre TSI petrol – mated to a 6-speed automatic gearbox. 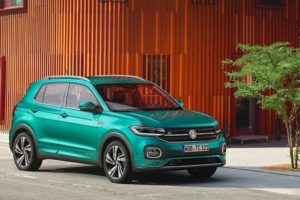 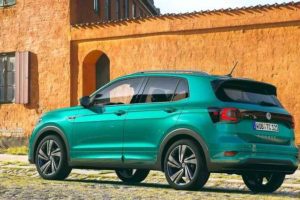 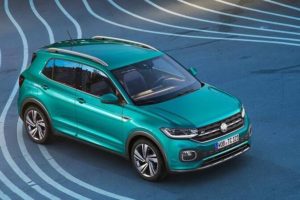 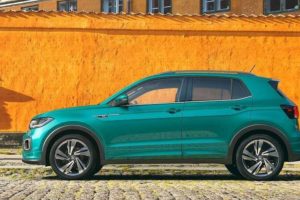 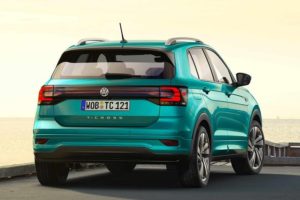 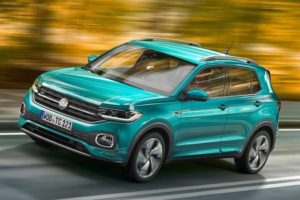 Inside the cabin, the lower-spec T-Cross gets conventional instrument console. The top-spec model is equipped with Volkswagen’s virtual cockpit setup. The SUV for emerging markets is longer than the European model. It rides on 4.19m long wheelbase, which in return offers more legroom at the back. Additionally, the sliding rear seats will create more legroom at the back. Read – 5 New Volkswagen & Skoda Cars In India

This SUV is based on the Volkswagen’s MQB AO platform, which also underpins the new Polo and Virtus sedan. For Indian market, Skoda will develop a heavily localised version of this platform – called MQB AO IN. This platform will also underpin the Skoda’s compact SUV, which will arrive before T-Cross in India. It will challenge the likes of Hyundai Creta, Renault Captur and the upcoming Nissan Kicks.