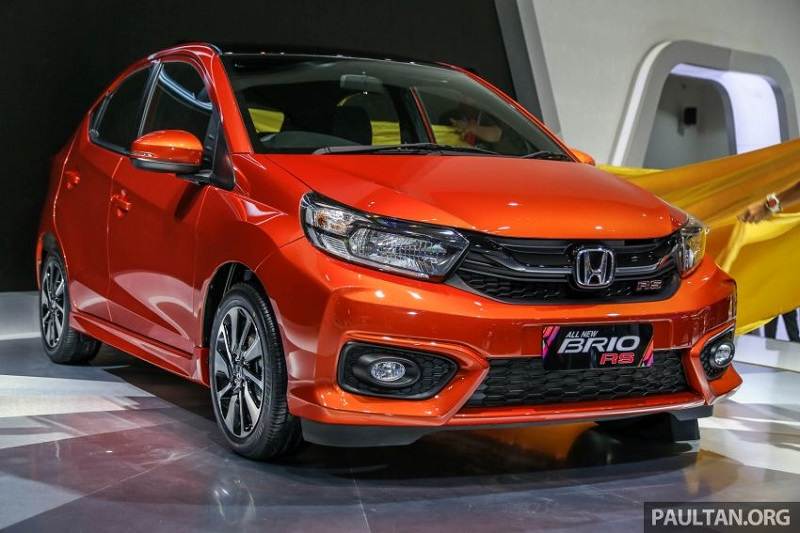 Honda had unveiled the new-generation Brio hatchback at the GIIAS 2018 (Gaikindo Indonesia International Auto Show) in Jakarta. The company is yet to confirm the India launch of new Brio, but we believe that it could arrive in the second half of 2019. In Indonesia, the hatchback will be launched in the second half of this year. Here are 5 interesting facts you should know about the new-gen Honda Brio –

The new-gen Brio hatchback is based on Honda’s new lightweight platform that also underpins the new-gen Amaze. This lighter platform is claimed to be lighter, stiffer and safer, and is versatile enough to accommodate bigger products. In fact, Honda is reportedly working on 2 new SUVs – a sub-4 meter and a bigger 5-seater SUV – on this platform. Both models will first go on sale in India by 2020-21. 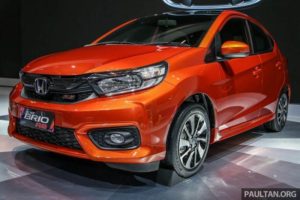 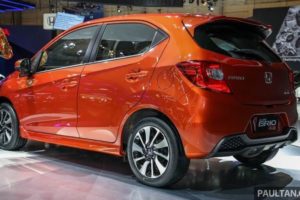 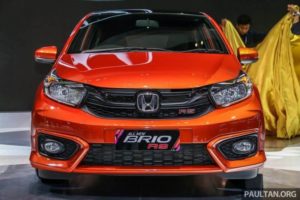 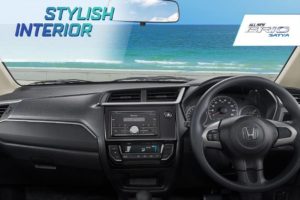 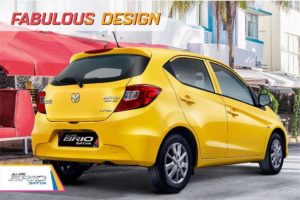 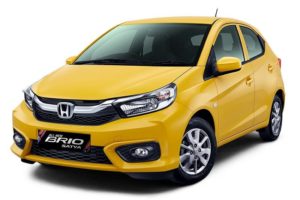 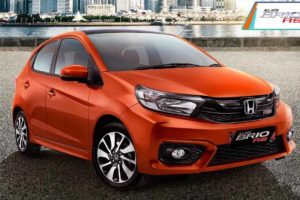 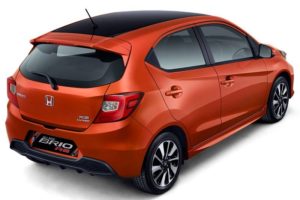 The new Brio comes equipped with an all-new front fascia. While the grille is similar to the one offered in new Amaze, the overall front design is heavily inspired from the facelifted Mobilio MPV. The overall profile till B-pillar is largely similar to the outgoing car, but the rear door is larger in size and rear overhang seems slightly longer.

At the back, the 2019 Honda Brio gets a conventional design. It comes with a full tailgate instead of the glass hatch in the outgoing model. The current model received mixed reviews when it comes to rear design, and is mostly referred as female car. Also See – Upcoming Honda Cars In India

– No Change Under The Hood

The new-gen Brio is powered by the same 1.2-litre i-VTEC petrol engine that also powers the existing Brio and even the all-new Honda Amaze. This naturally aspirated engine churns out 89bhp of power at 6,000rpm and 110Nm of torque at 4,800rpm. Transmission options will include a 5-speed manual and a CVT automatic unit.

The model unveiled in Indonesia shares the cabin design and features with the Mobilio facelift. However, the India-spec model is most likely to source cabin features from the new Amaze. Talking about the Indonesian model, it gets the blackened dashboard with silver lining, digital air-conditioning, tilt adjustable steering, semi-bucket seats and 2nd row adjustable headrest. It also gets a 6.1-inch touchscreen display audio with Bluetooth and HFT function.