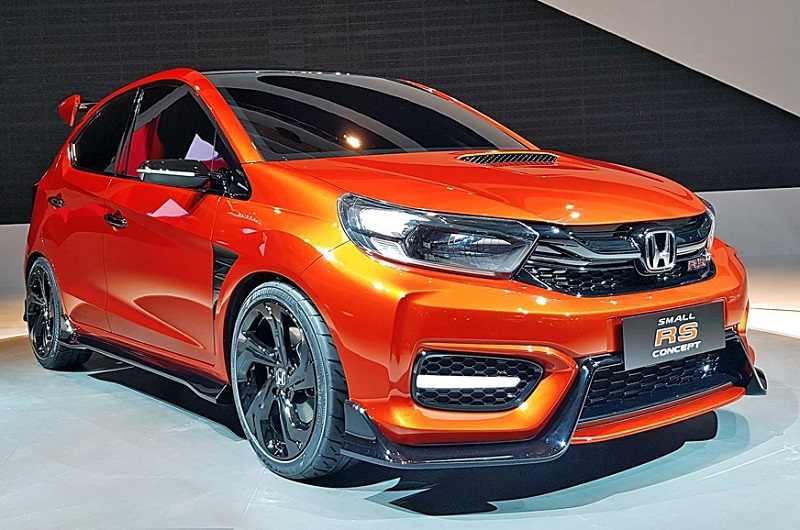 Based on the new Amaze platform, the new Honda Brio will be spacious, safer and more fuel efficient

Japanese automaker, Honda had unveiled the Small RS Concept at the 2018 Indonesian International Motor Show earlier this year. This concept previews the next-generation Brio, which is scheduled to make its global debut at the 2018 GIIAS in Indonesia. This event is scheduled to take place from 2-12 August 2018.The production-ready model will come with sportier looks and several new features. Most of the styling and features will be shared from the RS Concept.

The first generation Honda Brio was launched globally in 2011 and in Indonesia in 2012. The company had unveiled the facelifted Brio at the 2016 Indonesia International Motor Show, which was also launched in the Indian market in 2017. Indonesia is the brand’s biggest market in the Asia, and the Brio is the company’s top-seller here. 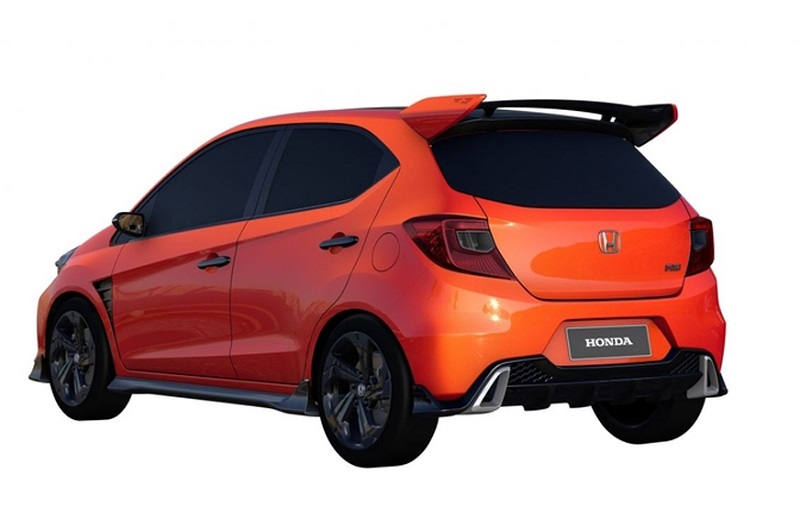 The new Honda Brio will be based on all-new platform, which also underpins the new Amaze compact sedan. In terms of dimensions, the new model will measure 3,610mm, 1,680mm and 1,500mm in length, width and height respectively. It will come with a 2,345mm longer wheelbase, which should translate into spacious cabin. The new Brio weighs 920kgs, which is around 30-40kgs lighter than the previous model. The reduction in weight is due to lightweight platform.

In terms of styling, the new Brio looks like a mini Mobilio facelift from the front end. Front design is heavily inspired from the MPV sibling, featuring similar grille and headlight designs. Design highlights on the concept include body kit, air-conditioning vents on the fenders, a hood-scoop and blacked-out treatment. These elements are likely to be offered in the production ready model as well. Adding to it, the new model gets conventional rear design with a full tailgate. The vehicle also gets large alloys, faux diffuser and a rear spoiler. Also See – Upcoming Honda Cars In India

Interior is likely to be shared with the new Amaze compact sedan, which hinted towards dual-tone scheme for the dashboard. It will get an upmarket dashboard with better fit and finish, a 7-inch touchscreen infotainment system with Android Auto and Apple CarPlay and better cushioning with seats. It will also get several safety features like ABS with EBD, brake assist, dual front airbags, keyless entry, cruise control, start/stop button, etc as standard. 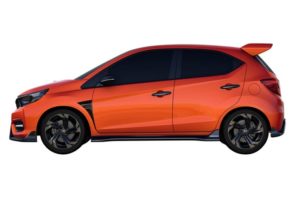 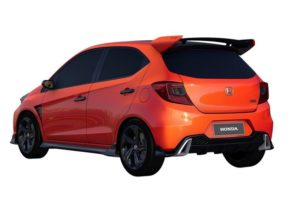 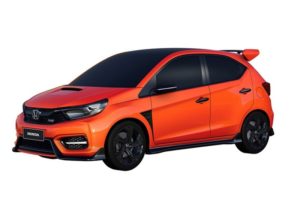 Mechanically, the next-gen Honda Brio is likely to remain unchanged. It is expected to feature the same 1.2-litre i-VTEC petrol engine that powers the current Honda Brio and even the all-new Honda Amaze. This naturally aspirated engine is capable of producing 89bhp of power at 6,000rpm and 110Nm of torque at 4,800rpm. Transmission options will include a 5-speed manual and a CVT automatic unit. Philippines spec model is equipped with a 1.3-litre i-VTEC petrol engine that is good for 98.7bhp and 127Nm of torque. Transmission duties are carried out by a 5-speed manual or a 5-speed automatic unit. Also See – New Honda Civic Diesel Explained In 7 Quick Points

It is expected that the next-gen Honda Brio could also make its way to Indian market in 2019. However, nothing official has been confirmed by the automaker. As for India, Honda will launch the new CRV and new Civic sedan before the end of this financial year.