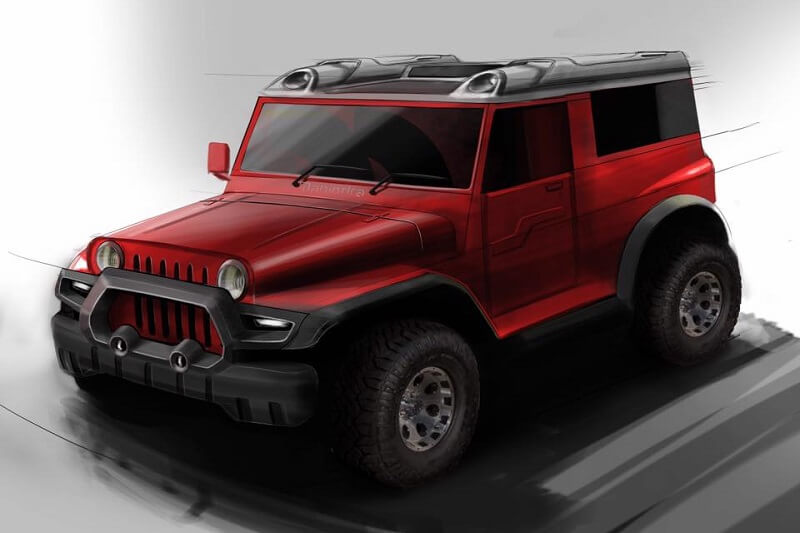 In attempt to completely transform the exterior, India’s renowned car design house has added some new bits that work well for the SUV.

DC Design is out with its latest rendition of Mahindra Thar sporting a meaner look with new elements injecting a muscular stance. In attempt to completely transform the exterior, India’s renowned car design house has added some new bits that work well for the SUV. The vehicle is quite popular for its off-road capabilities in Tier II and Tier III markets and in this new avatar shown in the images, it looks rugged and more appealing compared to the standard model.

In the front, there is a customized bumper and bull bar, while the LED daytime running lights have been replaced by the turn signals. The reworked side profile gets tweaked fenders and the right side of the wing mirrors have also been matched to the body colour. Additionally, the wider tyres and customized wheels are in line with the overall butch appearance. Read – New-generation Mahindra Thar In The Works 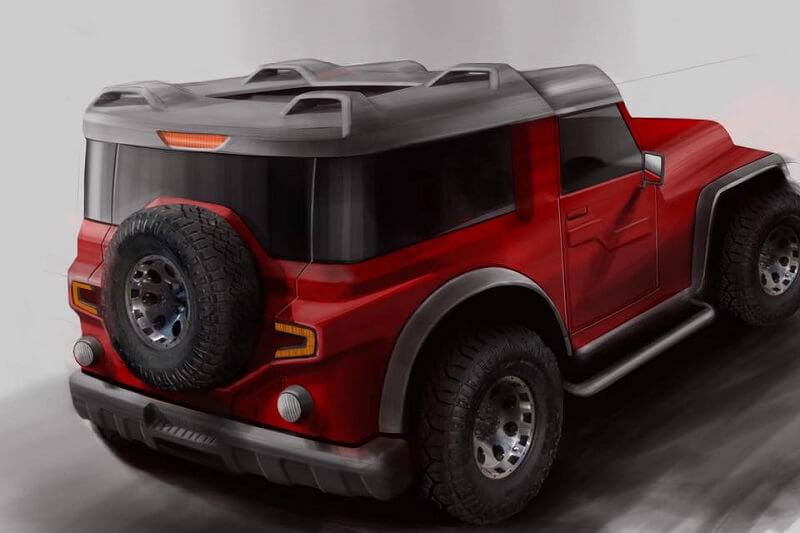 What really stands out in the entire add-on package is the glass panels at the rear and behind the doors with wraparound treatment. Other changes made to the rear include a new bumper, high mount stop lamp and the small-sized C-shaped taillights. The bespoke roof further adds to the rugged look. Read More About – 2017 Mahindra XUV500 | Mahindra XUV700

The customized Mahindra Thar by DC design also gets two engine options including the new NEF TCI-CRDe 2.5-litre oil burner tuned to produce maximum power of 105bhp at 3,800rpm and 247Nm of torque between 1,800rpm and 2000rpm. In addition, the bespoke Thar is also available with the M2DICR 2.5-litre oil burner, though it has similar displacement, but the power output is significantly less at 63bhp at 3200rpm and 195Nm of peak torque between 1400 to 2200rpm. Both the engines are paired to a conventional five-speed manual gearbox.

The popular model that received a mid-life facelift in 2015 is up for a generation change in the coming years.