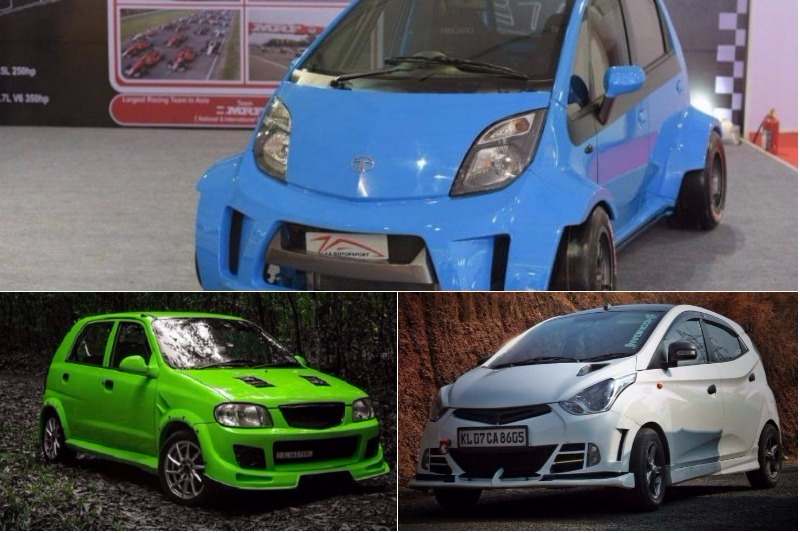 One generally buys a budget hatch for regular usage and A to B commutes. But there are some enthusiasts who do not believe in doing the normal or having something usual. From Alto to Wagon R to Santro, this list is full of such common car which look now look not-so-common. 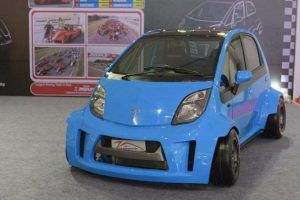 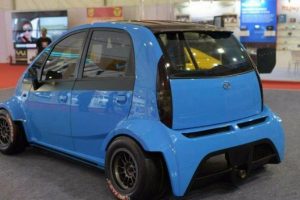 The first car in our list is THE biggest surprise for everyone who-so-ever is reading it – Our very own ‘Lakhtakia’ car, the Tata Nano. Even Tata wouldn’t have imagined their Nano like this. Built by JA Motorsport, this Nano looks unbelievable. It gets a wide custom kit with massive fenders and redesigned bumpers. They have also lowered the car and slapped super-grippy MRF tyres on it. Not just this – this Nano gets a 1.3-litre engine that puts out a crazy 230 Bhp and 190 Nm. Also Read – Top 5 Modified Maruti 800s

Alto is a no nonsense car. It has been the country’s most selling car for several years in a row. It’s that common. But this Alto owner wanted something different and here is the result. 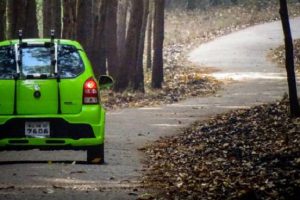 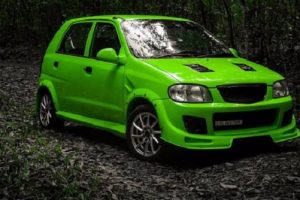 The car is repainted in a bright green shade which makes it too vibrant to ignore. It gets a custom body kit with new bumpers, wider wheelarches, custom fenders and bonnet. The vehicle now rides on larger 14″ Vossen replica shoes. Also Read – Top 5 best modified Maruti Swifts 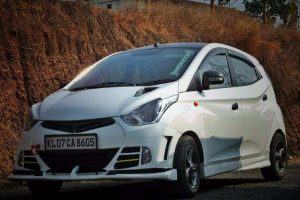 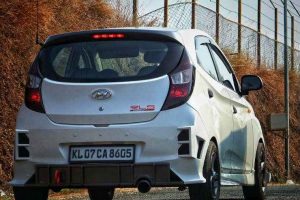 The Hyundai Eon is another entry level hatchback. Compact dimensions and good cabin is the USP of this car but being sporty is not its primary job. This owner hated that fact and did this to his cute li’ll Eon. The car gets a set of really sporty bumpers, blacked out roof & front grille sans the Hyundai logo and vertically mounted LEDs.

The Wagon R is Rahul Dravid of Maruti Suzuki’s stable – tried, tested and consistent. It is quite a popular choice in tier II & III cities due to its tall boy design which makes it one of the most practical hatchbacks. However, it is not a car that most fanatics would like to buy. But owner of this red hot Wagon R thought otherwise. 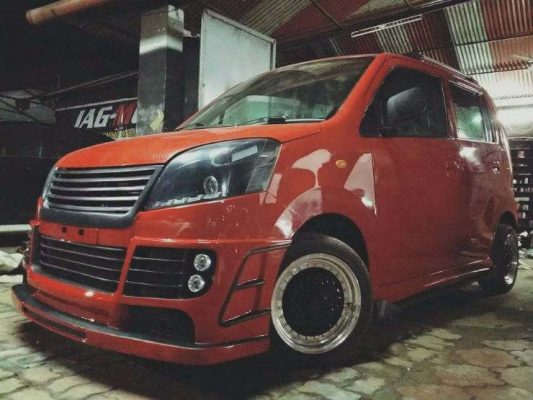 The car has been slapped with massive body kit which looks quite eye catchy. This changes include a new front grill which is all-black now, larger air vents in the bumper along with custom LED lights. 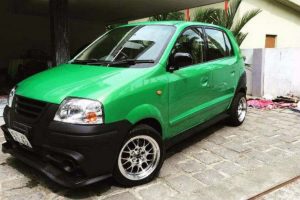 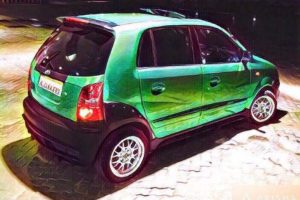 Hyundai started its Indian journey with this car. It was the closest competitor to Wagon R back then. But none ever thought of making it look this attractive. Bumpers of this car have been redesigned and it sports a wide body kit now. The car has a two tone theme which makes the car stand out in crowd.