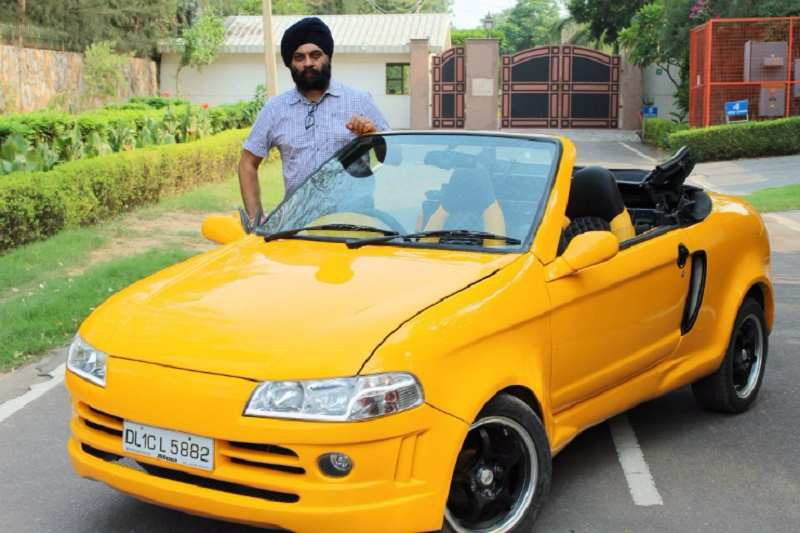 We bring you top 5 best modified Maruti 800 that may give you some modification ideas.

Maruti 800 is among the most iconic cars of the 90s that is now redundant. There was a time when this petite car ruled the Indian roads, though it was taken off production few years back, which broke many hearts. The car still lives on and those wanting to enhance the dated looks, here we bring you top 5 best modified Maruti 800 that may give you some modification ideas. Also See – Best Modified Maruti Swift 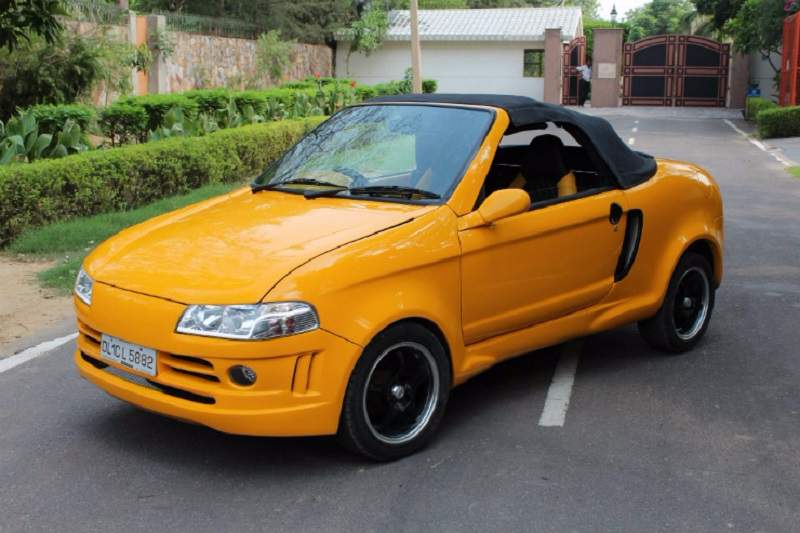 We have come across many custom examples of 800 but this one is clearly the one that demand a second look, all thanks to the transformation it received. Modified by JS Designs of Delhi, this convertible Maruti 800 in yellow has been inspired by Honda Beat in Japan. The front gets Fiat Palio headlamps that have been integrated with a custom bumper and forward tilting bumper. At the back are round taillamps that have been taken from Chevrolet Spark. Other bits such as the luggage rack, retractable targa roof and twin exhaust make this two-seater a looker. 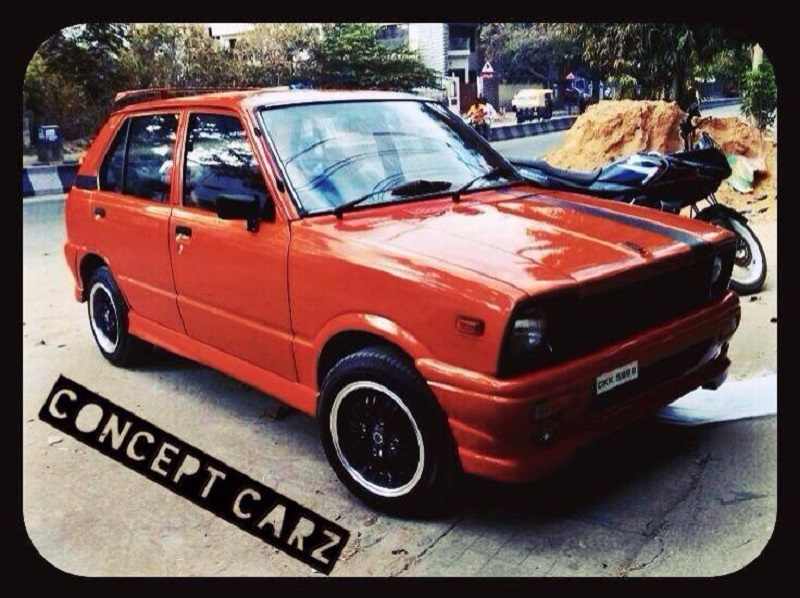 The Maruti 800 manufactured during the early years of its production, called the SS80 is no less than a vintage car. Concept Carz India came up with a slick modification kit for the SS80 that resembles the native styling. As can be seen in the image, the car features round headlamps, however the original model back then had rectangular units up front. At side, it gets 13-inch aftermarket alloys. With all these changes and details, this custom 800 looks neat and appealing. 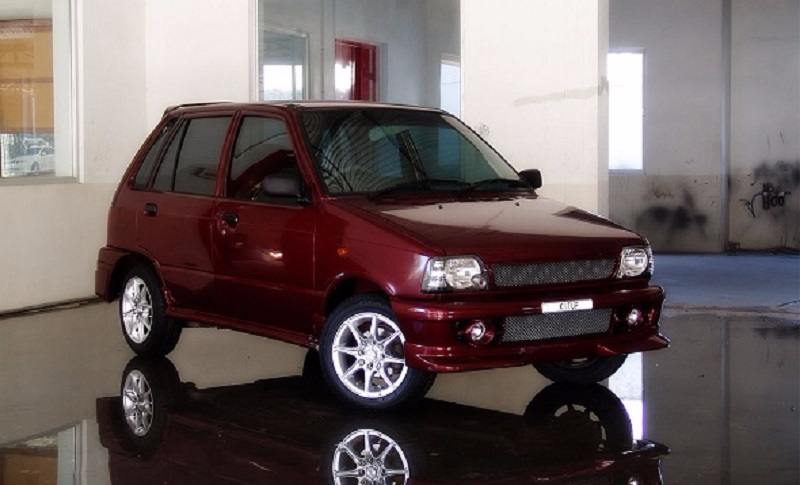 Coimbatore based modification firm KitUp tried their hands at the newer Maruti 800 and came up with this spin-off which looks pretty good. Changes made to the car are minimal, though it looks good altogether. Up front, there is a mesh grille and the lower side of the bumper sports mesh airdam. The stock bumper has been replaced with an aftermarket one that comes with a fog lamps and side skirts. One of the other changes on the KitUp custom 800 is the 13-inch alloy rims. At the back, it features a custom bumper and a roof spoiler.

If you thought convertibles are expensive, this car enthusiast found a way to own one at a reasonable price. Modified by Digambar Yadav, this mod Maruti 800 is a four-seater that seems more practical for an average Indian family. The stock headlamps have been replaced with the ones seen in Opel Corsa. Instead of a functional roof, it gets a tarpaulin cover and comes bereft of the seat belts. While it receives many custom bits, the engine and transmission have been retained. 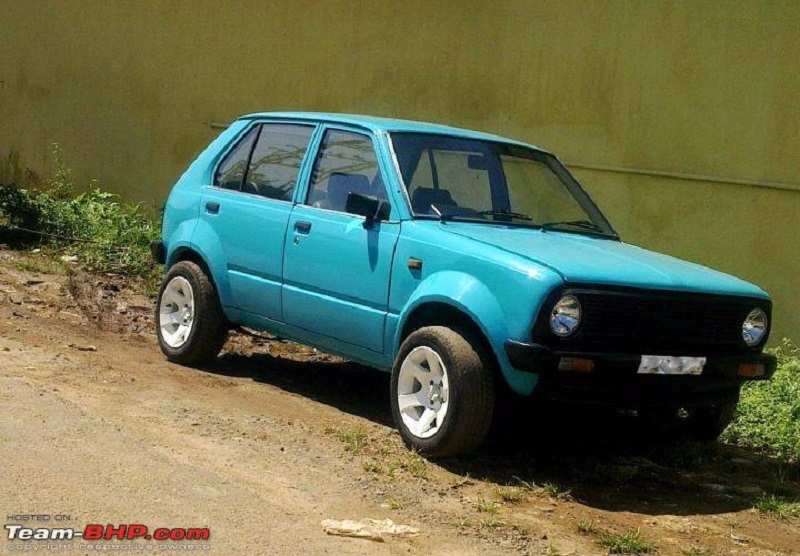 This Maruti SS80 has been modified to resemble Volkswagen’s popular model from global markets, Golf. Changes made to the car are minimal, though it looks good. The face gets round headlamps with clear-lens units along with a custom grille and the extended bonnet. One of the prominent changes made to this custom SS80 is the raised suspension. At side, it features flared fenders and chunky wheels with white-rimmed alloys.