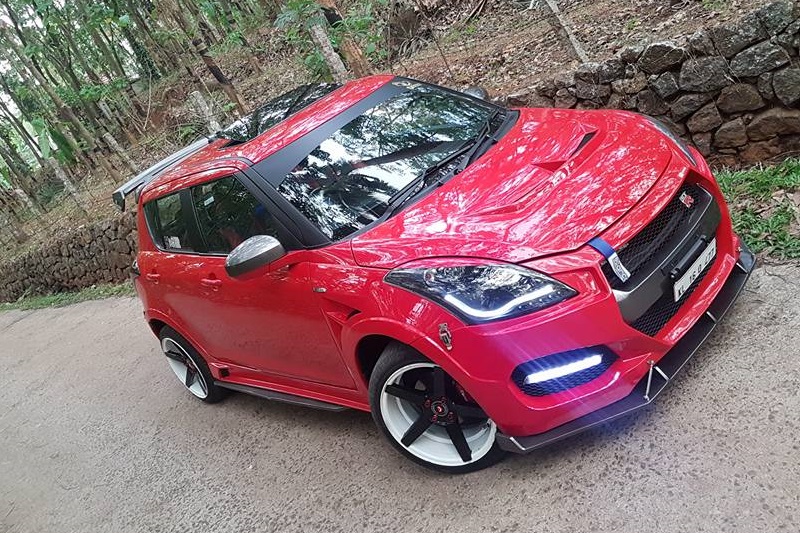 For all those who have the old Swift can go through these top 5 best modified Maruti Swift and take some ideas for their cars.

Maruti Swift is probably the most popular hatchback in the segment as it enjoys a robust demand even after 12 years of its launch. While the model is set for a generation leap sometime next year, for all those who have the old Swift can go through these top 5 best modified Maruti Swift and take some ideas for their cars.

In a bid to give Swift a touch of Nissan GT-R the modified has used aftermarket headlamps and bumper, GT-R style radiator grille and new bumper with LED daytime running lights along with a new lip spoiler. Riding on the 17-inch alloy wheels, the custom Swift gets new fenders, side skirts and a GT-R badge. Faux intake around the engine hood and re-profile front fenders complete the aggressive look. While rear profile features redesigned bumper, HKS quad exhaust pipes and blackened taillamps. There’s a sunroof too atop and interior gets Sparco gear knob as well as Momo pedal. Also Read – DC Design Gives Maruti Vitara Brezza A Unique Makeover 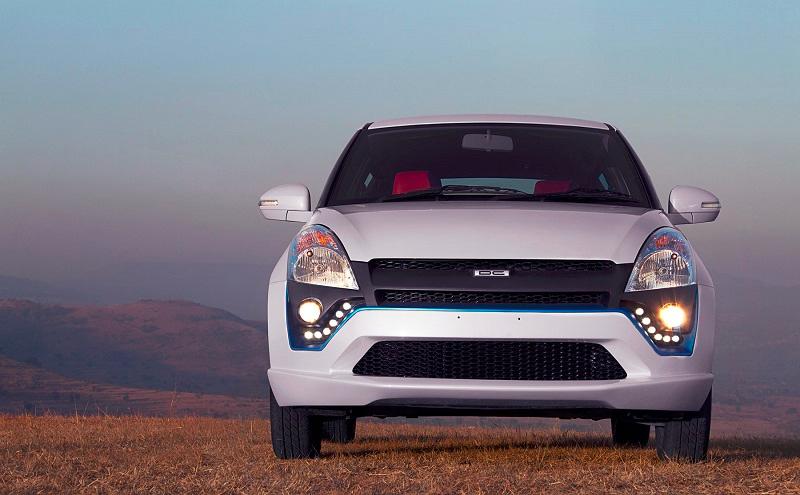 Modified by renowned automotive Design house, DC design, this custom Swift looks chic and sober. Most of the changes have been made to the front profile as it gets additional LED daytime running lights, air-dam and a new radiator grille with a DC logo. At the back, it receives a new bumper and large air dam. On the inside, the dashboard, centre console and the door trims sport white and red dual colour tone which looks a tad too bold. Apart from these changes, the car remains largely unchanged. 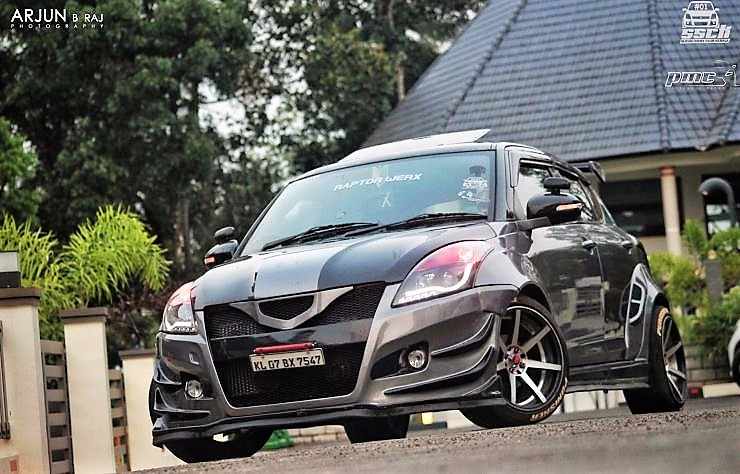 An enthusiast from Kochi has modified his Swift and named it ‘The Punisher’.  Comprehensive updates have been made to the Punisher that inject aggression and make it meaner. Up front, it sports smoked projector headlamps, LED daytime running lights, black finished grille and a redesigned bumper with extended skirting and L Shaped carbon fiber slats. At the sides are 7-spoke alloys, pronounced wheel arches and at the back it features LED taillamps, two round exhausts along with roof spoiler. The cabin receives a Pioneer X5890BT console and Rockford subwoofer. To make it more powerful, the modifier has calibrated the 1.3-litre Multitjet oil burner that produces 115bhp against 240Nm torque. 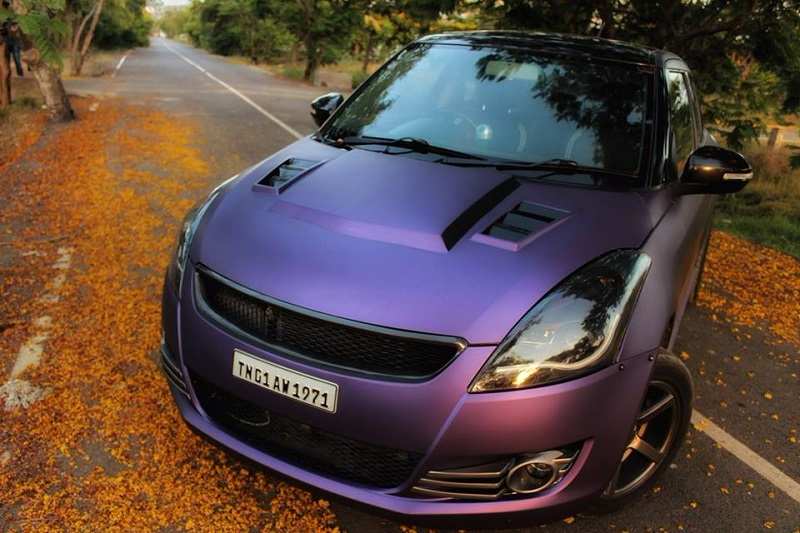 Sporting matte purple paint on the outside, this custom Swift has been modified by Chennai based KNIGHT Auto customizer. The exterior gets a sportier bumper with gun metal lashes around the fog lamp, sculpted faux intakes on the engine hood honeycomb mesh upper grille, projector headlamps with LED daytime running lights. While it gets a black cap around the outside rear view mirrors, the alloy wheels come with 5-spoke alloy wheels. 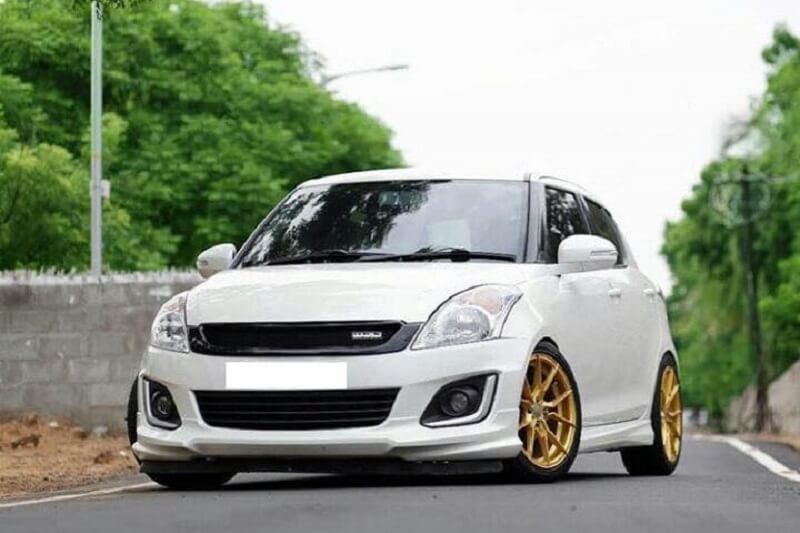 The Chennai based Modz and Exotics has modified this Swift featuring gold alloy rims. Styling updates have also been made to make it sportier. That said, it gets extended front bumper, side skirt and rear bumper. Up front, the grille is all new with honeycomb mesh backdrop and gloss black elements. Though, the highlight on this custom Swift remains the 16-inch multi-spoke gold alloy rims wrapped around low profile tyres. At the back, it features LED taillamps and a roof spoiler.