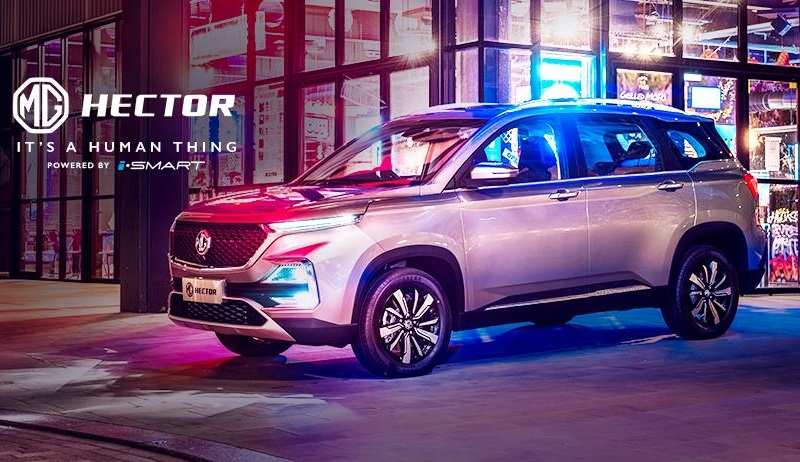 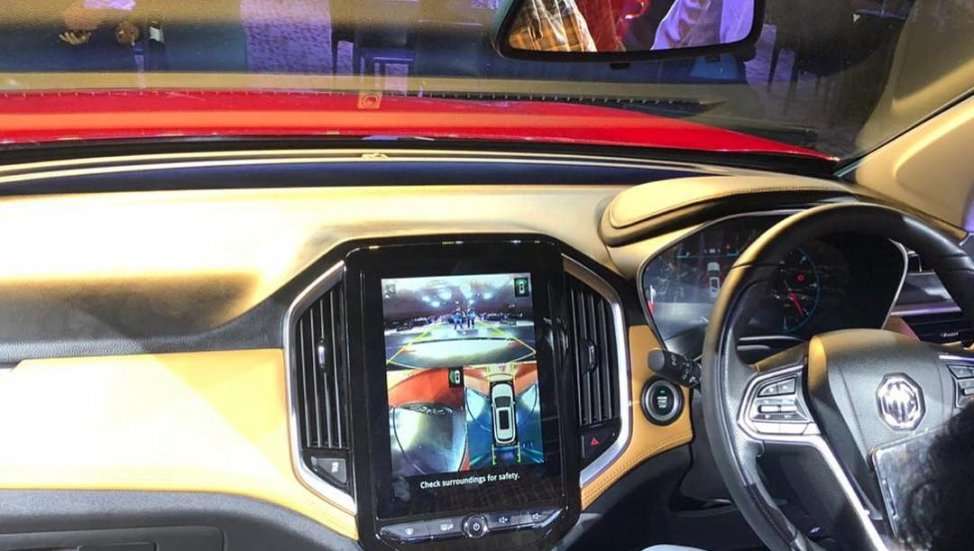 The production of the new MG Hector SUV have already been started at the SAIC’s Halol based plant in Gujarat. Based on the Chinese Baojun 530, the new MG Hector will be developed with 75% of local components. Some of the design highlights include hexagonal grille with chrome surround, dual-split heeadlamps with LED daytime running lights, squared wheel arches, machine-cut alloys, single-piece LED tail-light, integrated roof spoiler, etc. 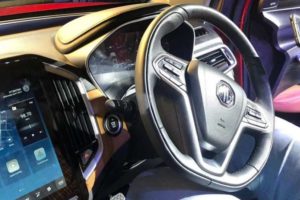 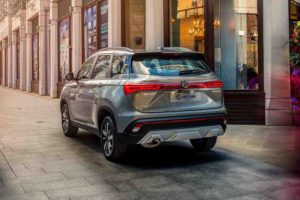 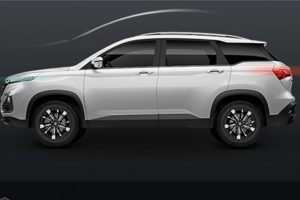 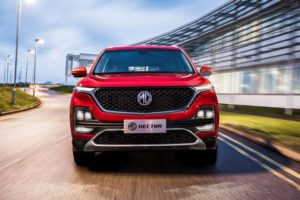 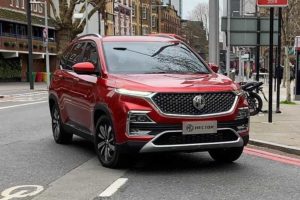 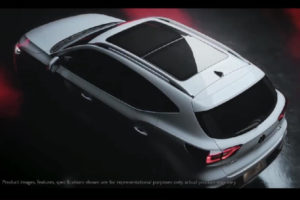 The MG Hector SUV will be offered with 2 engine options – a 1.5-litre turbocharged petrol with 48V battery and a 2.0-litre turbocharged diesel. While the former is good for 143bhp and 250Nm of torque, the oil burner produces 173bhp of power and 350Nm of torque. Transmission options are likely to include a six-speed manual and a six-speed automatic. Likely to be launched in May 2019, the MG Hector SUV will challenge the likes of Tata Harrier, Jeep Compass and Hyundai Tucson.