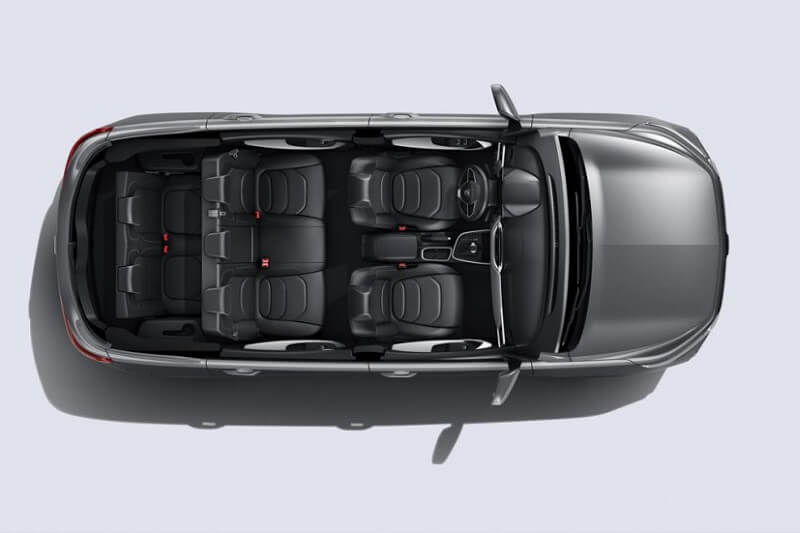 The much-awaited MG Hector 5-seater premium SUV will finally go on sale in the Indian market in May 2019. The SUV will take on the likes of Tata Harrier, Jeep Compass and Hyundai Tucson. Media reports claim that the Hector will be priced somewhere between the Harrier and the Compass, which is around Rs 13.5 lakh to Rs 18 lakh. After Hector, MG will also launch 2 new electric SUVs and an all-new compact SUV in India.

What’s more interesting is that MG is also planning to launch the 7-seater version of the Hector SUV in India. It is expected that the MG Hector 7-seater model will be launched in the first half of 2020, most probably in the first quarter. For people not in the know, MG Hector is basically the re-engineered Baojun 530 that is currently on sale in the Chinese market. 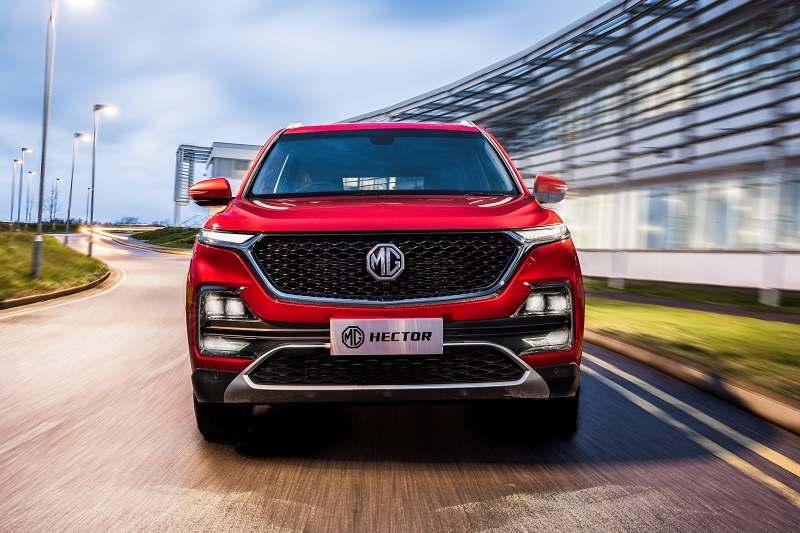 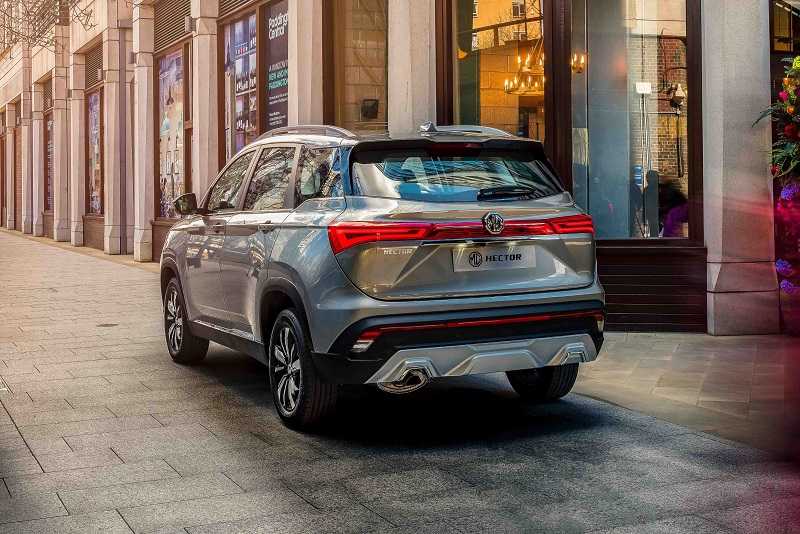 The next MG model after the Hector will be an electric SUV – the MG eZS, which will be launched before the end of 2019. The SUV will initially be imported into the country as a CBU unit. It will have an electric range of around 300km. The company is also testing the Baojun 510 SUV in India, which is similar to the Hyundai Creta in terms of size. This model could be introduced under the MG nameplate and will challenge the likes of Hyundai Creta, Renault Duster and Nissan Kicks.