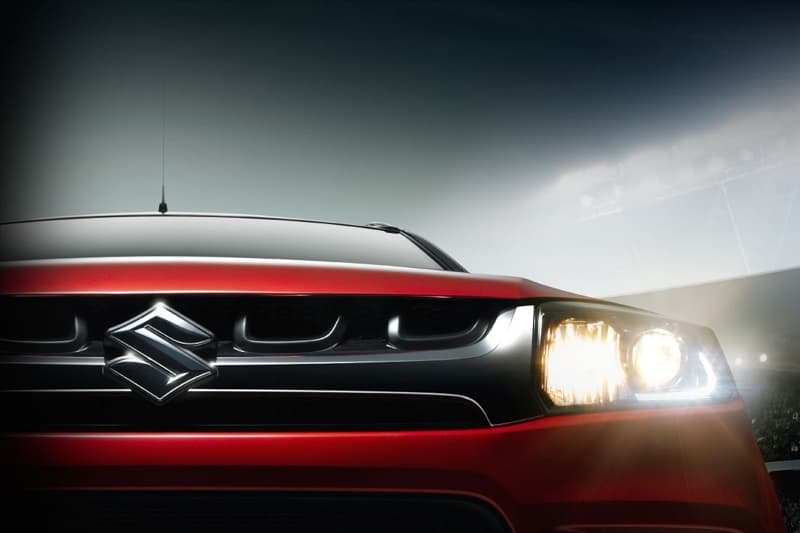 The carmaker hasn’t yet revealed the name and details of the products.

Maruti Suzuki is gearing up to launch a new car in late August, 2019. The carmaker, however, hasn’t yet revealed the name and details of the products. The company has a handful of new models for the Indian market including all-new S-Presso mini SUV, Ertiga Cross crossover and Vitara Brezza facelift. One of them is likely to witness a release next month.

Talking about the Maruti Suzuki S-Presso, the new mini SUV recently caught on camera during its test rounds in the country. Based on the Concept Future S that broke cover at the 2018 Auto Expo, the S-Presso is likely to retain most of its design bits from the concept. Official details of the vehicle are yet to be revealed, it’s rumoured to share its powertrain with the WagonR – i.e. the BS6-ready 1.0L K-Series petrol motor. Transmission on options could be both manual and AMT.

Maruti Suzuki Ertiga Cross, which is essentially a crossover version of the Ertiga MPV, could be the next big launch from the Indo-Japanese carmaker in India. Based on the 6-seater version of the MPV, the new crossover might come with a BS6-compliant 1.5L K15B petrol engine benefited with SHVS mild hybrid technology. It’s the same powertrain that does duty in the regular MPV model. Though, its exterior styling and interior will be slightly different. It will be retailed exclusively via Nexa dealerships.

The company’s top-selling subcompact SUV – Vitara Brezza – is ready to receive its first mid-life update. The major change will come in the form of a new 1.2L Dualjet petrol engine along with a newly-developed 5-speed manual gearbox. The new gasoline unit generates power worth 90bhp against 120Nm of torque.