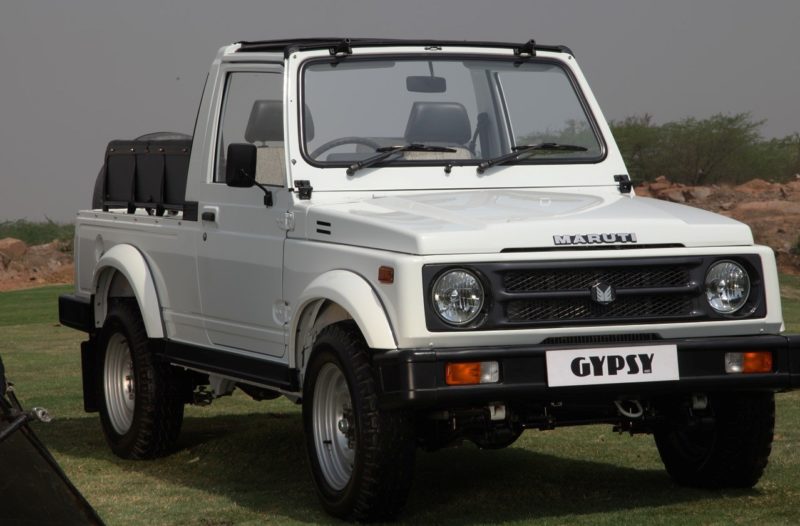 The iconic Maruti Suzuki Gyspy SUV is all set to be discontinued from the Indian market. If media report is to be believed, dealers will stop taking pre-bookings for this off-roader from December 2018. Maruti will officially stop selling this SUV from March 2019. So, this is your final chance to drive home a brand new Gypsy as the model will only be on sale for the next 4 months.

First launched in India in 1985, the Gypsy has been one of the longest running models currently on sale in India. The off-roader will soon turn 34 years old in the domestic market. In international markets, Suzuki is currently selling the Jimny as a replacement for the Gypsy (Samurai/SJ 410). Despite being 34 years old, the overall design of the off-roader remains the same. Though, the facelifted model – Gypsy King – was offered as a wide track version. Even, the platform of this SUV remains the same all this years. The Gypsy majority of the sales come from government services, military or police forces. Also See – Here is why new Maruti Gyspy Not Coming Before 2020 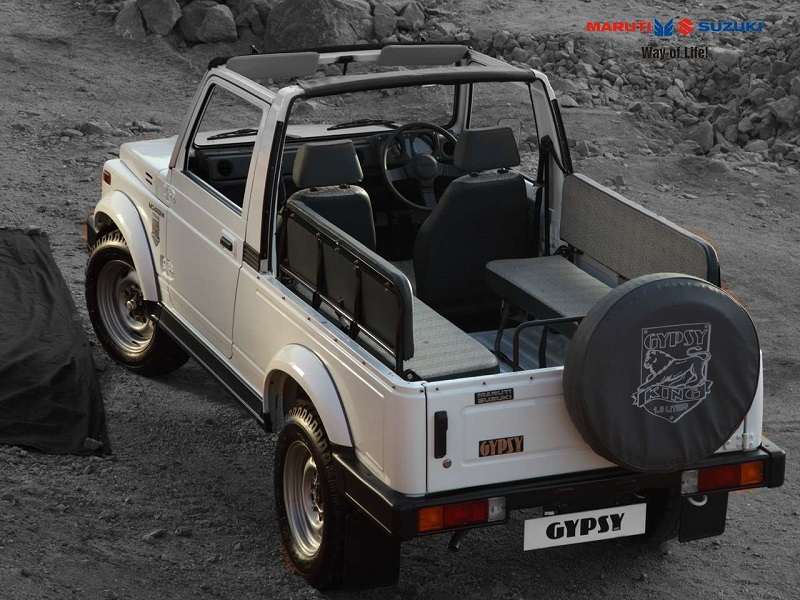 Production of the Maruti Suzuki Gypsy will come to an end in March 2019 as it will not receive any update for the upcoming ABS and airbag rules. The strictier safety norms will soon be enforced in India.

The current Maruti Suzuki Gypsy is powered by a 1.3-litre petrol engine that meets the BS4 emission norms. This engine is capable of producing 80bhp of power and 103Nm of torque. Four-wheel-drive system is offered as standard along with a low-range gearbox. The SUV is available in two configurations – canvas soft top and a factory fitted hard top. Previous media reports claim that Maruti Suzuki might consider the new-gen Suzuki Jimny as a replacement for the Gypsy. If it comes, the new model will be sold as a life-style SUV.