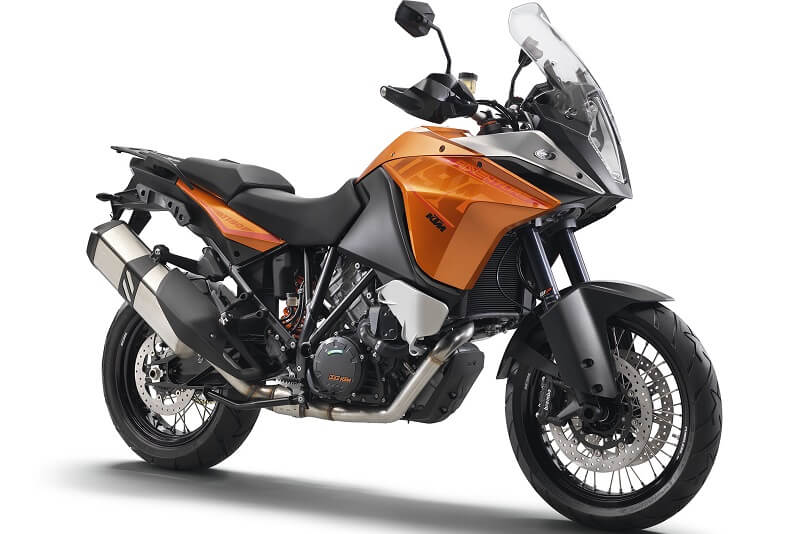 Scheduled to make its global debut at the 2018 EICMA Motor Show, the upcoming KTM 390 Adventure motorcycle will go on sale in early 2019

We informed you earlier that KTM is working on an all-new adventure motorcycle. Named the KTM 390 Adventure, the motorcycle will officially go on sale in 2019. We believe that the adventure bike launch could take place in early 2019 (March), while the global debut will take place at the EICMA show in November this year.

Speaking on the KTM Adventure 390, Amit Nandi, President (Probiking), Bajaj Auto Ltd, said “KTM is a niche brand for a select few. With the 390 Adventure we would be making our long awaited entry into the niche premium dual-sport segment which is a very apt segment for Indian roads”

The KTM 390 Adventure motorcycle will be introduced as a middle weight performance bike, which is likely to find good demand in India. Like the current KTMs, the upcoming motorcycle will be locally produced at the Bajaj Auto Limited plant in Chakan, Maharashtra. The local assembly will ensure aggressive pricing. Also See – 2019 KTM Duke 200 in the works

For braking duties, the bike will get petal disc brakes at the front and rear along with Anti-Lock Braking System (ABS). It will also sport long travel suspension at both ends. Powering the motorcycle is the same 373.2cc engine that also powers the Duke 390. This single-cylinder, liquid-cooled engine churns out 43bhp of power and 35Nm of torque. Power is transmitted to the rear wheel via a 6-speed gearbox. It is expected that KTM will tune this engine for better torque. Read – TVS Apache RR 310 Vs KTM RC 390

With high-level of local components, we believe that the KTM 390 Adventure will come with aggressive pricing tag of around Rs 2.5 – 2.75 lakh.