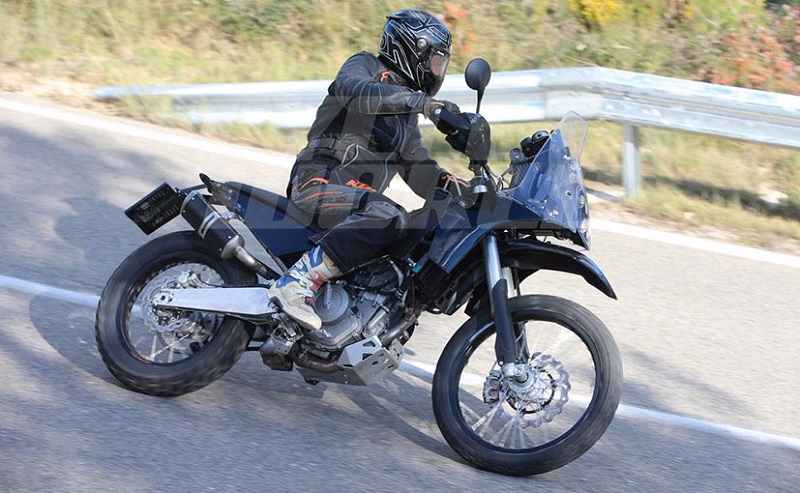 KTM 390 Adventure is likely to have its world premiere at the 2017 EICMA Motorcycle Show in November.

KTM, the Austrian bikemaker had launched the 2017 KTM RC series in the Indian market earlier this year. Along with new Duke 200 & 390, the company has also introduced the new Duke 250 in the country. KTM is also working on an all-new adventure tourer called KTM 390 Adventure. At the launch of new RCs, the company confirmed that this adventure bike will also come to India. This motorcycle is currently in testing and development phase, and has been spotted several times around the world during its test rounds.

The 390 Adventure will be developed on the company’s new generation KTM Duke platform that also underpins the Supersport RC series. Like the Dukes & RCs, this sports tourer will also be manufactured in India at Bajaj’s Chakan facility in Pune. In fact, India will be manufacturing hub for the upcoming model. It will take on the likes of Royal Enfield Himalayan and the upcoming BMW G310 GS. If reports are to be believed, the bike will make its global debut at the 2017 EICMA Motorcycle Show in November. 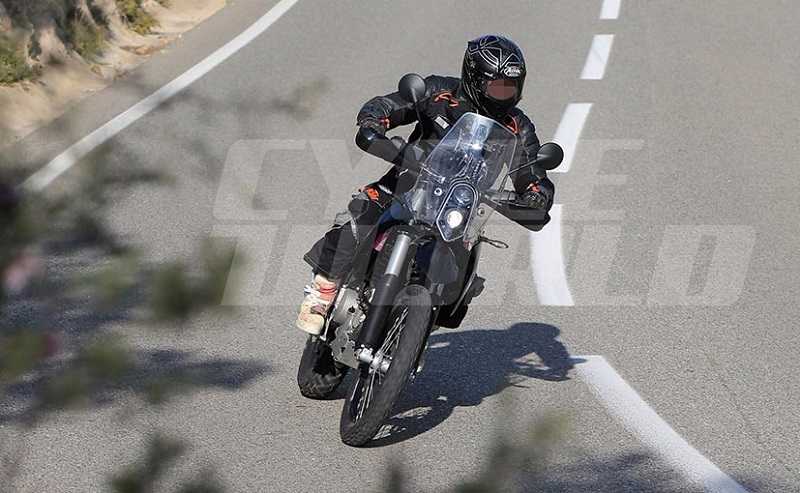 Going by the spy images available on web, it is visible that the bike’s design seems heavily inspired from KTM Enduro R, sporting the same fender as on the Enduro. In tandem with the adventure bikes, the 390 Adventure will get new levery including the larger multi-spoke wheels and several other features. At the heart, the motorcycle will have the same unit that also powers the regular RC390 model. It is to be noted that KTM could tune the 373.22cc engine to accommodate the need of an adventure tourer. You May Also Like – New KTM Duke 200 | New KTM Duke 250 | New KTM Duke RC 390

Instead of Duke 390 platform, the new Adventure motorcycle is reportedly to be developed on an all-new platform. This model will get additional equipment to meet the demand for Adventure tourers. With new platform and added features, the new model is likely to be tad expensive over the naked roadster. The bike will be positioned a notch above the KTM RC390 in terms of pricing. That said the 390 Adventure price is expected to be around Rs 40,000 more than the standard RC 390.

KTM is currently testing the motorcycle on international streets. If reports are to be believed, the bike will have its global unveiling at the 2017 EICMA Motorcycle Show to be held in November 2017. To be developed at Bajaj’s Chakan plant, the bike will also be exported to several international markets. As for the India launch, it is expected that KTM could launch the bike early next year. 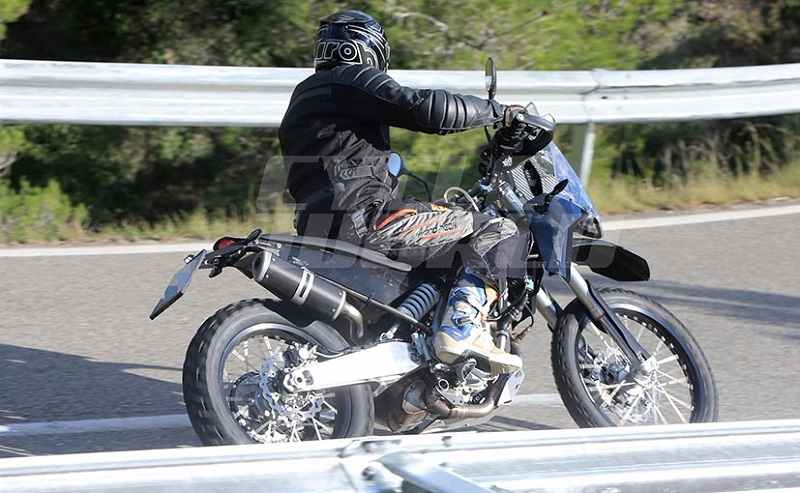 Not just platform, the Adventure 390 will also share its engine specs with the regular RC 390. This 373.2cc, single-cylinder, liquid-cooled engine is likely to be tuned for improved performance and higher torque. The current unit on the fully-faired bike churns out a healthy 43bhp of power and 35Nm of torque. We expect the Adventure model to offer slightly more torque and less power than the above mentioned figures.

The 390 Adventure will be equipped with new features for a sportier appearance in line with other contenders in the space. The front could feature 19-inch wheels, whereas rear could feature the 17-inch wheels. Besides, there will be a larger, all-new swingarm on the bike and it will additionally get disc brakes along with anti-lock braking system for providing stopping power. A longer ride-by-wire travel suspension measuring 180mm will be at aide for improved performance. 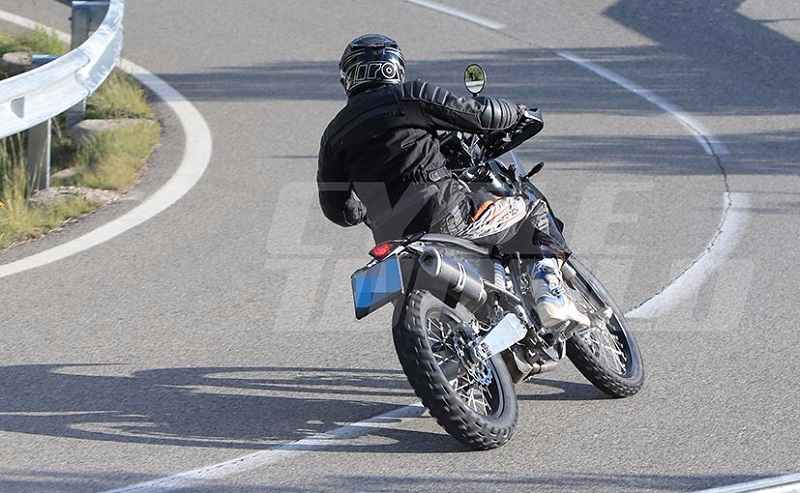 As mentioned in the beginning, the bike will go up against Royal Enfield Himalayan in its space and will take on the upcoming BMW G 310 GS upon its launch. Launched last year, Royal Enfield Himalayan is an extremely popular model with adventure enthusiasts and sports the typical RE styling. The vintage look and the high-capacity 411cc engine powering the bike, makes for a credible adventurer.

What works well for Himalayan is the pricing, the sticker price of Rs 1.65 lakh (ex-showroom, Mumbai) is largely due to its local manufacturing at RE’s production unit. On the other hand, the upcoming BMW G 310 GS from the two-wheeler arm of German giant will roll out around the same time as the KTM 390 Adventure. In mechanical terms, the BMW G 310 GS will house 313cc engine and is expected to be priced around Rs 2.5 lakh.

Featuring typical adventure-like profile, the bike will get high ground clearance and tall stand. The long travel suspension system will make easier to ride through uneven roads. The bike gets big windshield that adds to aerodynamics and give wind protection. It will have large wheels shod with dual-purpose tyres. This motorcycle gets well-padded and comfortable seats for both the rider and pillion. Other features include bigger fuel tank capacity, side-mounted exhaust, knuckle guards and larger tank for a longer range.