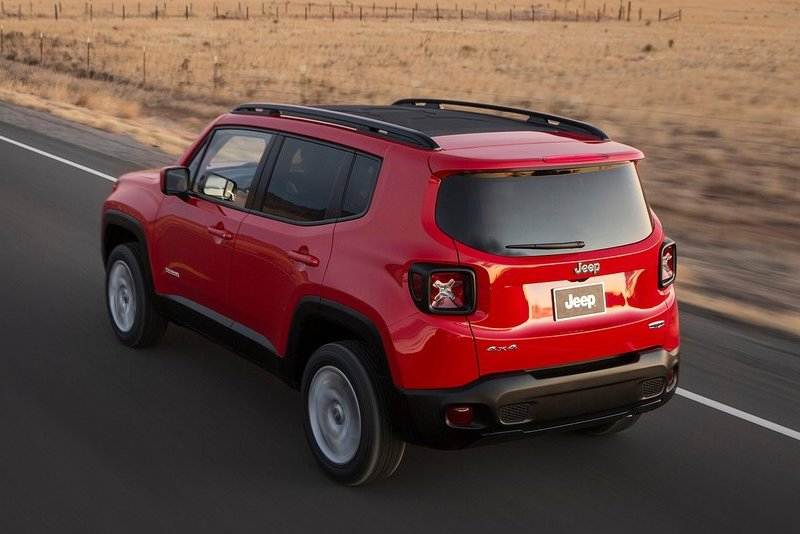 American automaker, Jeep has recently launched the long-awaited Compass Trailhawk SUV in India. The company is also working on 2 brand new SUVs, which will be produced at the FCA’s Ranjangaon facility. The company will also introduce the 7-seater D-segment SUV to challenge the likes of the Toyota Fortuner, Ford Endeavour and the Skoda Octavia. This SUV will be based on the Compass platform and will also be exported to select international markets. In the next 18 months, Jeep is expected to launch 3 new SUVs in our market. Here is a wrap –

Jeep has started working on the facelift version of the Compass SUV, which will go on sale in India in 2020. The updated model will receive cosmetic design changes and new features. Major changes will be made under the hood. It is expected to be powered by a new 1.3-litre, 4-cylinder FireFly turbo petrol engine. This engine offers two states of tunes – 150PS with 270Nm and 180PS with 270Nm. The diesel version will get the BSVI compliant 2.0-litre MJD unit producing 170bhp and 350Nm. Diesel version will also receive an automatic gearbox option. Continue reading…

Jeep is also working on a sub-4 meter compact SUV for the growing markets. This SUV will first go on sale in India, followed by other nations including Brazil. It is expected that the new SUV could debut in 2020, though official launch timeline is yet to be announced. The new model will be based on the Fiat Panda’s 4×4 platform. It is also expected to be the first sub-4 meter SUV to offer four-wheel-drive option. It will challenge the likes of the Ford EcoSport, Tata Nexon and others in the sub-4 meter category. Continue reading…

The American automaker will soon introduce the new generation Wrangler Rubicon in the Indian market. Media reports claim that the new Jeep Wrangler Rubicon will go on sale in the country in the third quarter of this year and could be called the MOAB. The Jeep Wrangler Moab looks largely identical to the Rubicon, but it gets subtle changes in the form of black alloy wheels shod with off-road tyres and Moab decals on the sides of the bonnet. The Indian-spec model could receive a 2.2-litre diesel engine that is capable of producing 200PS of power and 488Nm of torque.