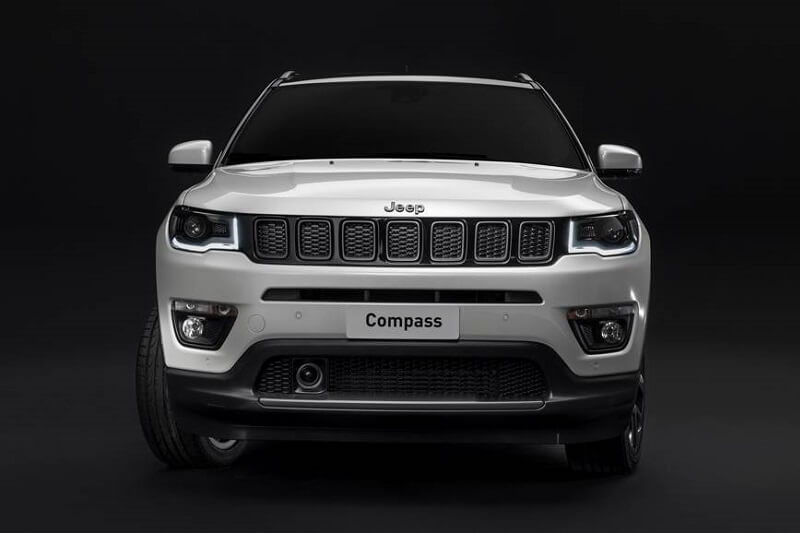 Jeep Compass, the 5-seater SUV from the American carmaker, entered India in July, 2017. It’s been two years and the SUV has been doing really well despite the new arrivals including Tata Harrier and MG Hector. As the competition is getting fierce, the carmaker is planning to give a mid-life updated to the Compass. According to a latest media report, the new Jeep Compass facelift will hit roads sometime next year. Read – Jeep 526 Compact SUV India Launch Confirmed

The 2020 Jeep Compass is likely to receive subtle cosmetic upgrades along with a few new features. Though, major change could be made under the hood. The facelifted version might ditch the existing 1.4L MultiAir petrol engine for the new 1.3L, 4-cylinder FireFly turbo petrol motor. The new gasoline unit is tuned for generating two power outputs – 150PS with 270Nm and 180PS with 270Nm. The Compass facelift might get the more powerful version of the engine. Read – New Jeep 7-Seater SUV To Challenge Toyota Fortuner

The diesel model of the SUV will feature the BS6-ready version of the 2.0L Multijet II turbo engine that’s good for 171bhp and 350Nm of torque. Jeep India recently added a new trail-rated version to the Compass SUV lineup, named, Jeep Compass Trailhawk. The new range-topping variant comes with a 9-speed automatic gearbox and cruise control.

The American carmaker might offer the diesel-automatic combination on the lower variants of the 2020 Jeep Compass. In terms of features, the 2020 Jeep Compass might get connected car technology, a head-up-display unit, ventilated seats, new trims and upholstery, a powered tailgate and a premium audio system.

Jeep will soon upgrade the Compass (pre-facelift) for the upcoming BS6 emission norms and increase its prices. Pricing of the 2020 Jeep Compass facelift will be less or more similar to the upgraded variants.