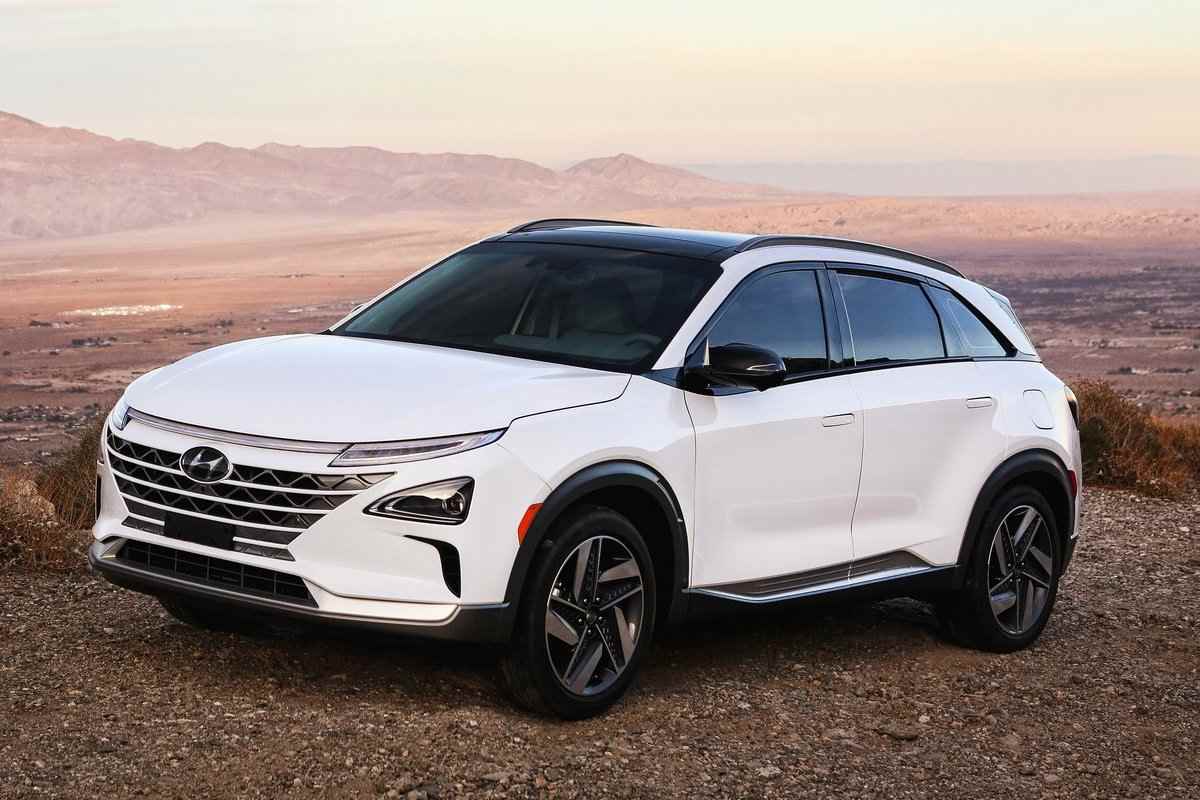 Hyundai Motor India today announced that the company has begun the feasibility study for the Fuel Cell Electric Vehicles (FCEV) for the country. It hints that the carmaker might bring in the Hyundai Nexo FCEV in India in the near future.

The carmaker claims that its FCEV eco-friendly mobility solution purifies 99.9 per cent of air particulates that passes through its air filters.

Talking about the Hyundai Nexo, the FCEV SUV first broke cover at the 2018 Consumer Electronic Show (CES) and had its India debut at the 2018 India-Korean Business Summit. The SUV recently made the world record for the longest distance (778km) covered by hydrogen-powered vehicle on a single tankful. Read – Hyundai Aura To Unveil On 19th December, 2019

For power, the Hyundai Nexo uses a 40kW lithium-ion battery pack and a 95kW hydrogen fuel-cell stack. Its combined battery output stands at 135kW delivering power to a 120kW electric motor. It pushes out a maximum power of 163PS and 395Nm of torque. The SUV can do 0 to 100kmph in 9.2 seconds.

The Hyundai Nexo is also among the Euro NCAP’s ‘Best in Class’ cars of 2018. In the large off-road category, the FCEV SUV achieved the maximum 5-star overall safety rating. If launched in India, the Nexo is likely to be priced between Rs 45 lakh – Rs 55 lakh.