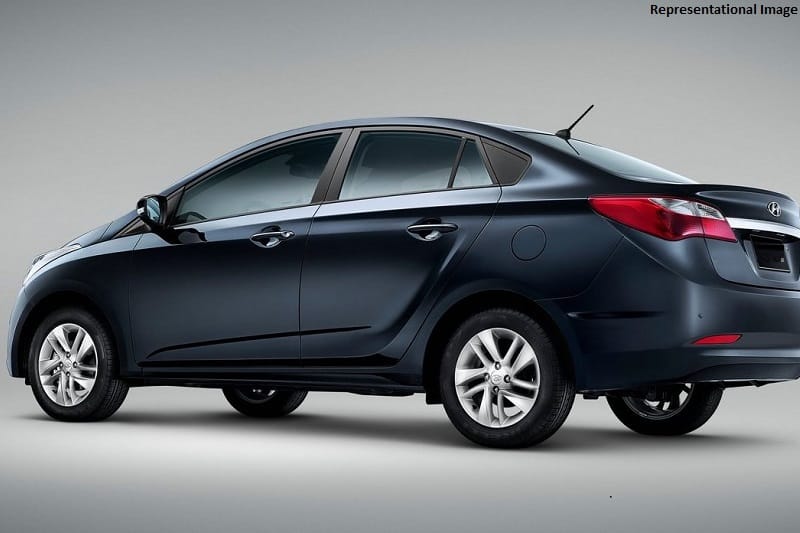 The South Korean carmaker will unveil its all-new Hyundai Aura subcompact sedan in India on coming 19th December. While the official launch details are yet to be revealed, it’s likely to see a release at the 2020 Auto Expo. The biennial event is slated to begin on 7th February, 2020. Read – Hyundai To Launch 6 All-New Cars Next Year

The Hyundai Aura, which is a successor to the Xcent, will be offered with three BS6-compliant powertrain options. The carline can be had either with a 1.2L Kappa Dual VTVT petrol or a 1.0L turbocharged petrol engine. While the former is carried over from the Grand i10 Nios, the latter one is sourced from the Venue.

Exterior styling of the all-new Hyundai Aura will be inspired by the new Hyundai Grand i10 Nios. Upfront, the vehicle will feature a large cascade grille and new LED projector headlamps with LED DRLs. It will get diamond cut alloy wheels and LED taillamps.

At the 2020 Auto Expo, the South Korean carmaker will also showcase the new-generation Hyundai Creta and Hyundai i20. The 2020 Hyundai Verna could also make its India debut at the biennial event.