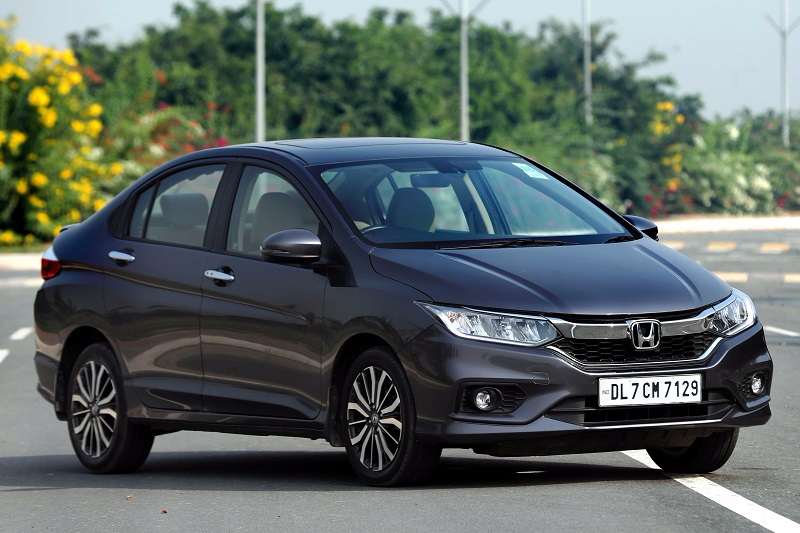 The Indian-arm of Honda accounts for over 25% of the City’s global sales.

Honda Cars India (HCI) today announced that the City sedan has achieved 7 lakh units sales milestone ever since its launch in the country in 1998. Currently, the Honda City is in its fourth-generation that received its first major facelift in February 2017. Just so you remember, the sedan’s 4th generation model crossed 2.5 lakh sales mark in June 2017. In September 2017, the City was the second best-selling mid-sedan in the country, followed by the Maruti Ciaz. The Indian-arm of Honda accounts for over 25% of the City’s global sales.

Commenting on the milestone achievement by Honda City in India, Mr. Yoichiro Ueno, President & CEO, Honda Cars India Ltd said, “Honda City is our bestseller model in India and the only premium sedan to achieve cumulative sales of 7 lakh units in the country. With a strong legacy of four generations, the City brand has evolved with the changing tastes and aspirations of our customers. We thank all our City customers for their patronage of the brand.”

“India has always been a strong market for Honda City and currently accounts for 25% of its worldwide sales. It’s a complete package of sporty looks with advanced safety, superb driving performance, high fuel efficiency, best comfort and a rich equipment list. We hope the Honda City will retain its much-loved brand status in the years to come,” he added. Read: Honda HR-V – All You Need To Know

The 2017 model year of the City sedan comes with a host of cosmetic and feature updates. Key highlights of the City includes LED headlamps, LED DRLs (daytime running lights), a new 7-inch touchscreen audi-visual navigation system with Android connectivity, etc. Safety features such as dual airbags, ABS with EBD and ISOFIX mounts for child seats are standard on the carline. Check Out: Upcoming Honda Cars in India

The new City is available with two engine options – a 117bhp, 1.5-litre petrol and a 99bhp, 1.5-litre diesel. While the gasoline unit comes with a 5-speed manual and CVT gearbox options, the oil burner gets a 6-speed manual transmission as standard. 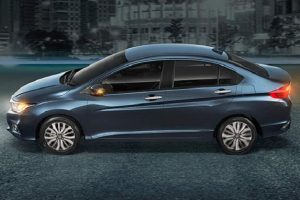 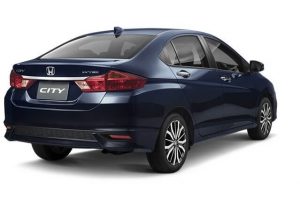 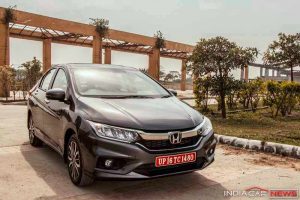 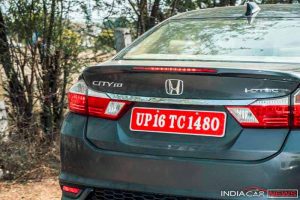 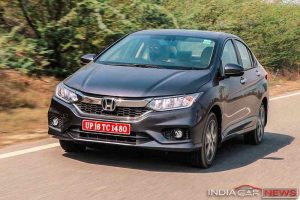 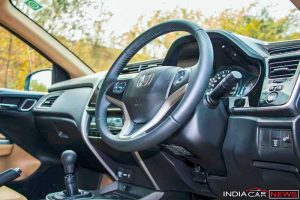