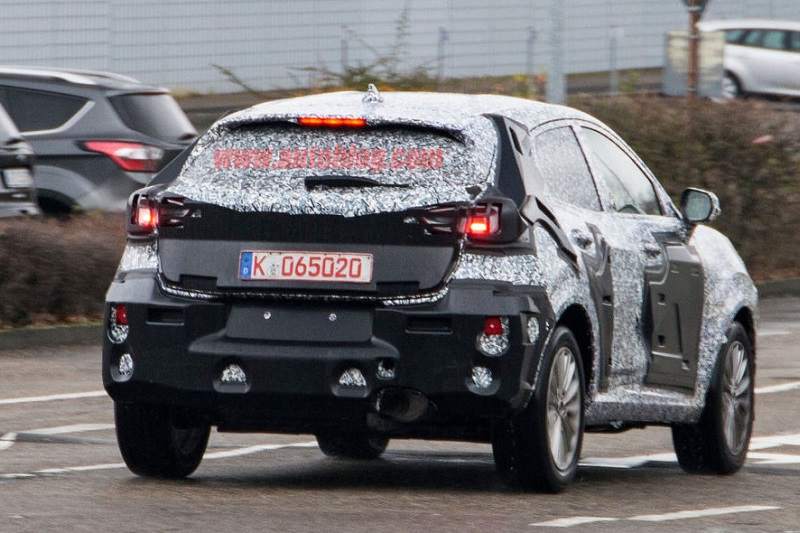 Ford new crossover could be positioned between the Fiesta Active and EcoSport.

Ford has been testing a crossover prototype on the foreign soil. A heavy camouflaged model has been spotted on public roads outside the company’s facility in Germany. The new crossover is expected to be based on the Fiesta, which is manufactured at the Ford-Werke facility in Cologne.

The spotted model seems to be a large vehicle and is likely to be in an early state of testing. Spy images reveal heavy plastic cladding on the front fascia, side doors, C-pillar and rear bumper. It also gets several new design elements including new headlights, a swooping belt line and creases on the door panels and hood. 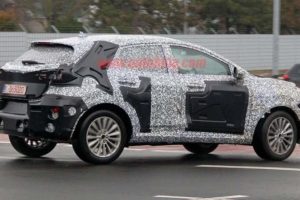 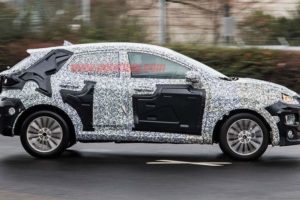 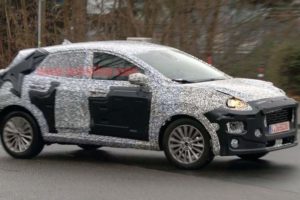 Few media reports claim that the spotted model could be the next-gen Fiesta Active, which will come with slightly raised platform, taller ride height and rugged design. The side profile and proportions also shares some design resemblance with the Edge, featuring swept-back roofline. Some of the foreign media also claims that the new crossover could be the successor of the Ford EcoSport compact SUV. Also See – All-new Ford Explorer SUV revealed

We believe that Ford could position this model right between the Fiesta Active and EcoSport. This model will first go on sale in the European markets, followed by other markets. Seeing the excellent demand for such vehicles, Ford could also bring this crossover in India. It measures over 4 meter in length, which will make it a rival to the likes of Maruti Suzuki S-Cross and the Nissan Kicks.

Ford is currently working on an all-new C-segment SUV for the Indian market. This model will be based on the next-gen Mahindra XUV500’s monocoque platform. Ford and Mahindra are also in talks for a mid-sized SUV to challenge the likes of Hyundai Creta, Nissan Kicks and others in its category.