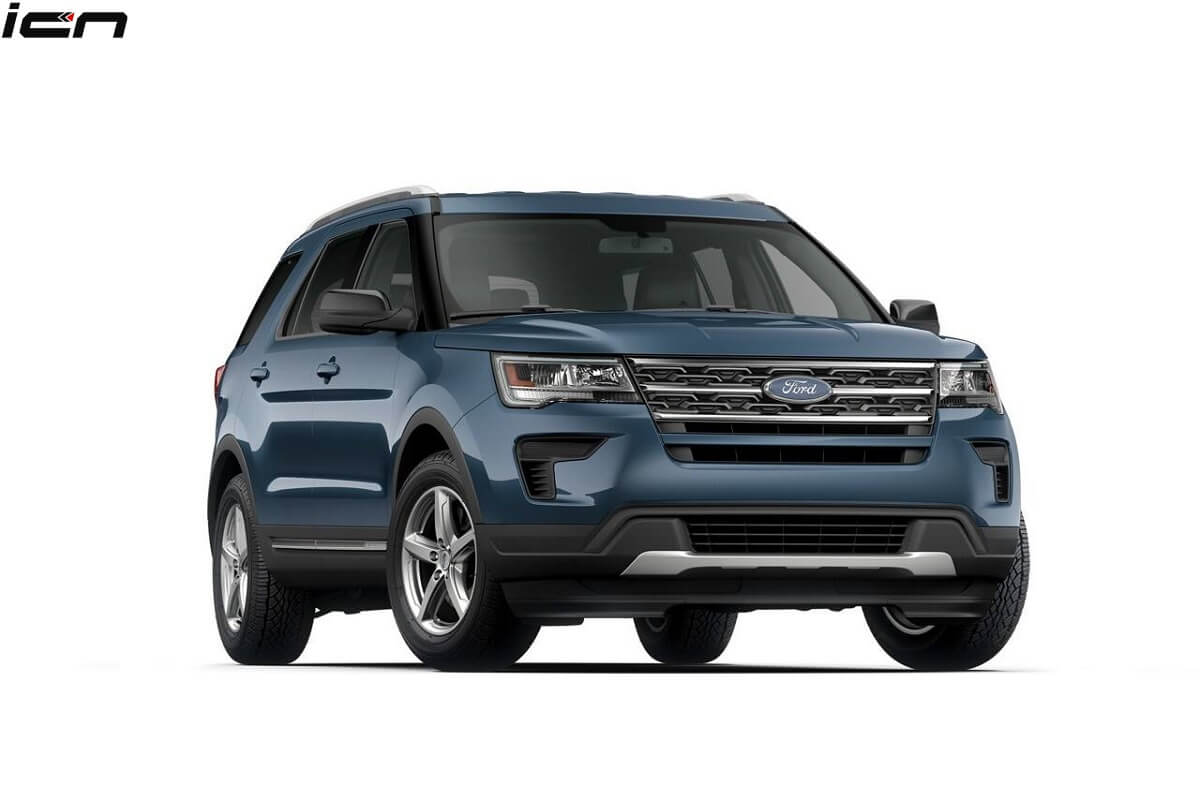 We informed you earlier that Ford and Mahindra jointly working on at-least 3 new SUVs for the domestic market. The first model will be an all-new C-SUV, which will rival the likes of the MG Hector, Tata Harrier and the Jeep Compass. The new Ford C-SUV will be based on the new front-wheel-drive monocoque platform, which will also underpin the next-gen Mahindra XUV500.

The new Ford SUV will be developed at the Mahindra’s production facility, which will also be used for the next XUV500. The SUV will share most of the components, engine mechanics and interior features with the XUV500. However, Ford engineers will tweak the chassis and suspension set-up, and the C-SUV will have Ford-like driving dynamics.

Previous reports suggest that the new Ford C-SUV will share close to 75 per cent components with the XUV500. The SUV is most likely to be offered with 2 engine options – a 2.0-litre, 4-cylinder turbocharged diesel and a 2.0-litre, mStallion turbocharged petrol. While the former is expected to produce around 180bhp and close to 400Nm, the turbo-charged petrol engine churns out 190bhp and 330Nm of torque. Both manual and automatic versions will be on offer.

The new Ford C-SUV will initially come as a 5-seater SUV; however, the company could later introduce the 7-seater version. The next-gen Mahindra XUV500 is scheduled to be launched in the first quarter of 2021. The Ford C-SUV is expected to be unveiled in mid-2021. The JV is also developing a mid-sized SUV, which will rival the likes of the Hyundai Creta, Kia Seltos and the upcoming Tata Blackbird. The new SUV is expected to be launched in 2022.

The JV is also developing 2 new utility vehicles including an all-new C-segment MPV and a sub-4 meter SUV. The new MPV will be based on the Mahindra Marazzo’s platform, while the sub-4 meter SUV is expected to be the next-gen Ford EcoSport.