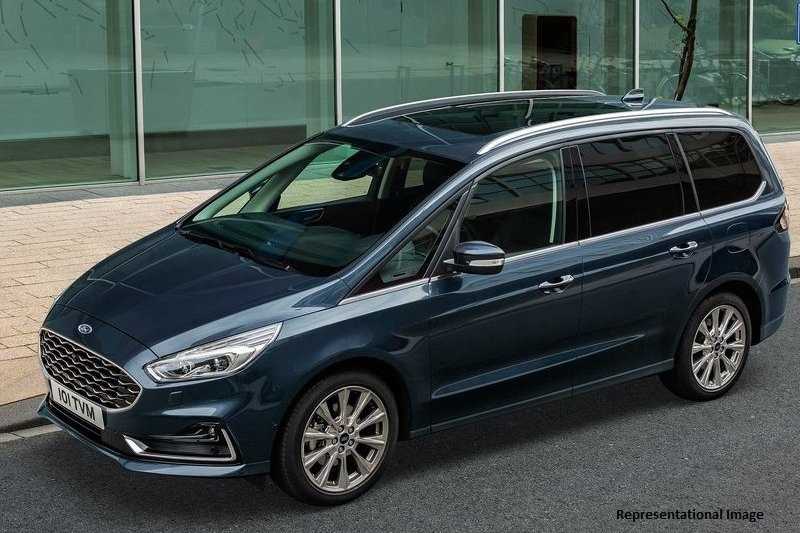 We have reported earlier that Ford and Mahindra will develop 7 new vehicles under their joint venture including MPVs, SUVs and electric cars. The American carmaker is planning to tap the multi-purpose vehicle segment with the Mahindra Marazzo based MPV that’s reported to hit showrooms sometime in 2021.

Ford’s new Marazzo-based MPV will carry an all-new body design that could be inspired by its global-spec Ford B-Max. It could be offered with two seating configurations – 7-seats and 8-seats, as we have seen in the Marazzo. Though, Ford’s MPV will have several distinctive elements including the brand’s Sync series infotainment system and a newly-designed dashboard.

Engine mechanism, however, will remain unchanged. The new Ford MPV will use the Marazzo’s 1.5L diesel engine that’s good enough for 121bhp and 300Nm of torque. Though, it will get the BS6-compliant version of the oil burner. Both manual and AMT (automated manual transmission) will be on offer.

Mahindra & Mahindra is working on multiple new petrol engines ranging from 1.2L to 2.0L turbocharged. The company might introduce a new 1.5L turbocharged petrol motor on the Marazzo lineup. It pushes out power close to 120bhp and torque over 200Nm. The same powertrain could also be offered on the new Ford MPV.